The Trial of Wild Bill's Killer... the "Dirty Puppy" That Beat a Murder Rap... 146 Years of History at a 125 Year Old Yankton Hotel

Yankton’s Gurney Hotel Building — now in its 125th year — marks the site of some of the legendary historical dramas in the history of Dakota Territory, including the trial of Jack McCall, who achieved infamy when he murdered Wild Bill Hickok in Deadwood in 1876. The McCall trial wasn't the first time Territorial entropy entrenched itself in Yankton though, not even at the same hotel.

The then-Pierce Hotel was the second built on the site. The first was the cottonwood-construction St. Charles, built in 1870. In 1884, St. Charles’ owner J.W.C. Morrison had the original demolished to make way for a newer, sturdier property as the Gilded Age boom reached Dakota. Morrison apparently ran into some financial problems though, and construction was delayed until J.T.M. Pierce bought him out and brought the project to fruition. The Hotel Pierce opened its doors in 1891.

Several years later, the Pierce was renamed the Portland Hotel after the Western Portland Cement Company. The single remaining smoke stack from the Western Portland kilns is of course, an iconic Yanktonian pillar, a Dakota iteration of an architectural form in which — according to Camille Paglia in Sexual Personae — “the gigantism of procreative nature has been masculinized and hardened.”

As the masculinization of nature in Eastern South Dakota continued apace the hotel continued to change hands, existing for some years as the Hotel Yankton before it was purchased by Charles Gurney and Nancy Gurney. Charles was one of the scions of the Gurney’s Seed and Nursery Company, brother of John “Chan” Gurney, who was known on the radio dial as the “voice of the House of Gurney in Yankton.” The seed business was an integral force in the Yankton economy for 118 years before leaving in 2001. The Gurney Hotel building changed hands again in 1962, but the Gurney name remains, here and elsewhere in the former footprint of the Gurney empire. The Gurney Hotel building was listed on the National Register of Historic Places in 1979. In 2010, the building was restored and is now a mixed use building providing offices and housing.

Despite the name changes, many Yankton residents still call the building the St. Charles, which is understandable given its cottonwood forebear's role in Territorial history.

Deadwood’s Old Style Saloon No. 10 is world-famous as the watering hole where Jack McCall shot dead beloved outlaw Wild Bill Hickok, for reasons still disputed. A room on the second floor of an annex of the St. Charles served as the courtroom where McCall was convicted of murder and sentenced to hang.

McCall is in the running for one of the most hated men in the history of South Dakota. Contemporary newspaper accounts invariably described him as a craven coward. The Lincoln County Advocate, in reporting his execution as “the cold letter of the law fulfilled,” said of the murder that: “It was an assassination, for McCall entered the room where Hickok was playing cards, and without any word or warning, stepped behind Hickok, and aiming a revolver at his head, fired, killing him instantly.”

McCall was arrested, tried and acquitted in Deadwood. According to legal lore, his false claim that Wild Bill killed a brother of his in Kansas saved him with the jury. His troubles weren’t over. The Territorial government didn’t accept the trial as legal. Deadwood was an illegal settlement then, a gold-fever-era encroachment on land ceded by the Fort Laramie Treaty of 1868 to the Great Sioux Reservation. In 1877, the US government acquired the land through the “Sell or Starve” Act — a seizure that the US Supreme Court ruled illegal over a century later. Since the Deadwood trial was held before the official dispossession of the Black Hills from the Lakota, the Territorial government could reject its outcome as irrelevant.

A Territorial judge issued a bench warrant on August 29, 1876. McCall was arrested in Laramie, and delivered to Cheyenne, where he was taken into custody by US Marshals and brought to Yankton. On October 18, in the St. Charles annex courtroom, he was indicted for murder and plead not guilty. Oliver Shannon and William Henry Harrison Beadle were appointed to defend him.

During preparations for trial, McCall told his attorneys that the murder was a contract killing and named several co-plotters. At trial, US Marshal J.H. Burdick testified that the witnesses were nowhere to be found, despite the alleged best efforts of the Marshal's office to find them. Witnesses for the prosecution repeated the generally accepted narrative that McCall executed Hickok in cold blood, for reasons unknown. The McCall claim that Wild Bill had killed his brother was found to be untrue. Wild Bill’s real-life brother Lorenzo was there in the courtroom to watch the trial, though. He wasn't disappointed with the outcome.

No witnesses were called by the defense. Shannon and Beadle confined their efforts to maneuvering around legal loopholes, like an unsuccessful motion to acquit McCall because, they claimed, he had not been given a “true copy” of his indictment. On the sixth day of trial, December 6, the jury found him guilty of murder. The following month, the presiding judge sentenced him to death by hanging.

Most Dakotans must have been satisfied with the verdict and sentence. McCall was often depicted as uniquely bestial. “Never did a more forbidding countenance face a court,” said the Chicago Inter-Ocean. “His head.. is very narrow as to the parts occupied by the intellectual portion of the brain, while the animal development is exceedingly large. A small, sandy mustache covers a sensual mouth…” McCall was like the gigantism of procreative/destructive nature personified and unleashed on the decent, law-abiding residents of Deadwood — to many at least.

Not to all. Shannon and Beadle petitioned the President to pardon McCall. They were joined by Territorial Governor John L. Pennington, who argued that McCall was a product of his environment: a period in the Black Hills, “when pioneers, marauders, gamblers and all sorts of people common to new countries, were there, and all thus really in violation of law, and every man taking his chances— ‘Wild Bill,’ a notorious character, among them.” Another extenuating circumstance, his defenders claimed — he was drunk.

US Attorney William Pound bristled at the characterization of Wild Bill as notorious, writing in response to the petition that Hickok’s reputation as “Wild” was honorably earned, “by reason of his fearless and efficient service as a Union Scout among the guerrillas of Missouri, Arkansas and Eastern Kansas.”

The petition was denied. On March 1, 1877, McCall was led to a gallows constructed at the old Catholic cemetery in Yankton, where US Marshal Burdick pulled the black hood over his head and placed the noose before he was hung. When the cemetery was moved in 1881, the Yankton Press and Daily Dakotaian reported, “it was discovered that McCall was buried with the rope around his neck that strangled him.” His body is thought to be in one of several unmarked graves at Sacred Heart Cemetery. What is said to be the only known photo of McCall hangs on the wall at the Saloon #10 in Deadwood.

Several years before the McCall trial, the St. Charles Hotel figured large in a more forgotten, but tumultuous episode in Territorial history. Civil War hero and Territory Secretary Edwin McCook died in his hotel room, after he was shot in the annex by banker Peter Wintermute during a heated meeting over the future of the Dakota Southern Railway.

The new railway from Sioux City to Yankton was an economic boon to the city, but Territorial Governor John Burbank wanted to extend the line to a new terminus in Springfield. Many Yanktonians saw the move as blatantly self-interested, and at their expense. Burbank owned a stake in the Springfield land office. The deal reeked of cronyism to more than a few interested parties. (There were other issues at stake, including the proposed mortgaging of the rail line, in which various officials and investors battled for the spoils of patronage while the unconnected stood to lose. For a scholarly account, you can check out Thomas E. Simmons’ Territorial Justice Under Fire: The Trials of Peter Wintermute, 1873-1875.) A petition was sent to President Ulysses S. Grant to deny a reappointment to Governor Burbank. Newly appointed Secretary McCook — a hero of the Siege of Vicksburg who served under Grant as a Union General — helped squash the petition.

The opposing sides in the railway dispute rallied around Gideon Moody’s anti-Burbank “Broadway Gang” and Judge Wilmot Brookings’ pro-Burbank “Capital Street Gang.” (Pretty much all of the major players involved in the dispute have a namesake county or town in South Dakota). These gangs didn’t settle disputes with dance-offs. They convened for a series of increaingly tense meetings in which Wintermute fiercely argued for the interests of Broadway, while McCook represented the Cap Street crew. During a September 11, 1873 meeting in the annex Wintermute and McCook exchanged heated words in the St. Charles' basement saloon. McCook is said to have called Wintermute a “dirty puppy” and beat him bloody after the latter threatened to shoot him. Both men returned to the meeting, where, during a speech by Solomon Spink, Wintermute made good on his threat. McCook died in his room at the St. Charles that night.

The trial, presided over by Judge Peter C. Shannon — the same judge who presided over the trial of Jack McCall — was the Dakota Territory O.J. trial of the day. Divisions on what the verdict should be were as acute as predictable. The defense raised the idea that McCook may have actually fired first. Two witnesses testified seeing a gun in McCook’s hand, though one of them was pretty well discredited as untrustworthy. The jury acquitted Wintermute on a murder charge but convicted him of manslaughter, in what some speculated was a compromise between two sides.

It wasn’t over yet. The state supreme court reversed the conviction on the grounds that the foreman — George W. Delameter, a Cap Streeter apparently — of the grand jury that indicted Wintermute should have been recused for a lack of impartiality.

A second trial was held in Vermillion. The defense again cast doubt on the government’s case, suggesting that McCook may have fired first. This time the jury acquitted.

In Territory times, the St. Charles was the site of more intrigue than a Wes Anderson hotel movie (less whimsy perhaps). By the time the new building opened its doors 125 years ago, some of the most consequential legal action, fist play and tragedy of the years when the Territorial mythos was being written had already gone down at Capital and Third. 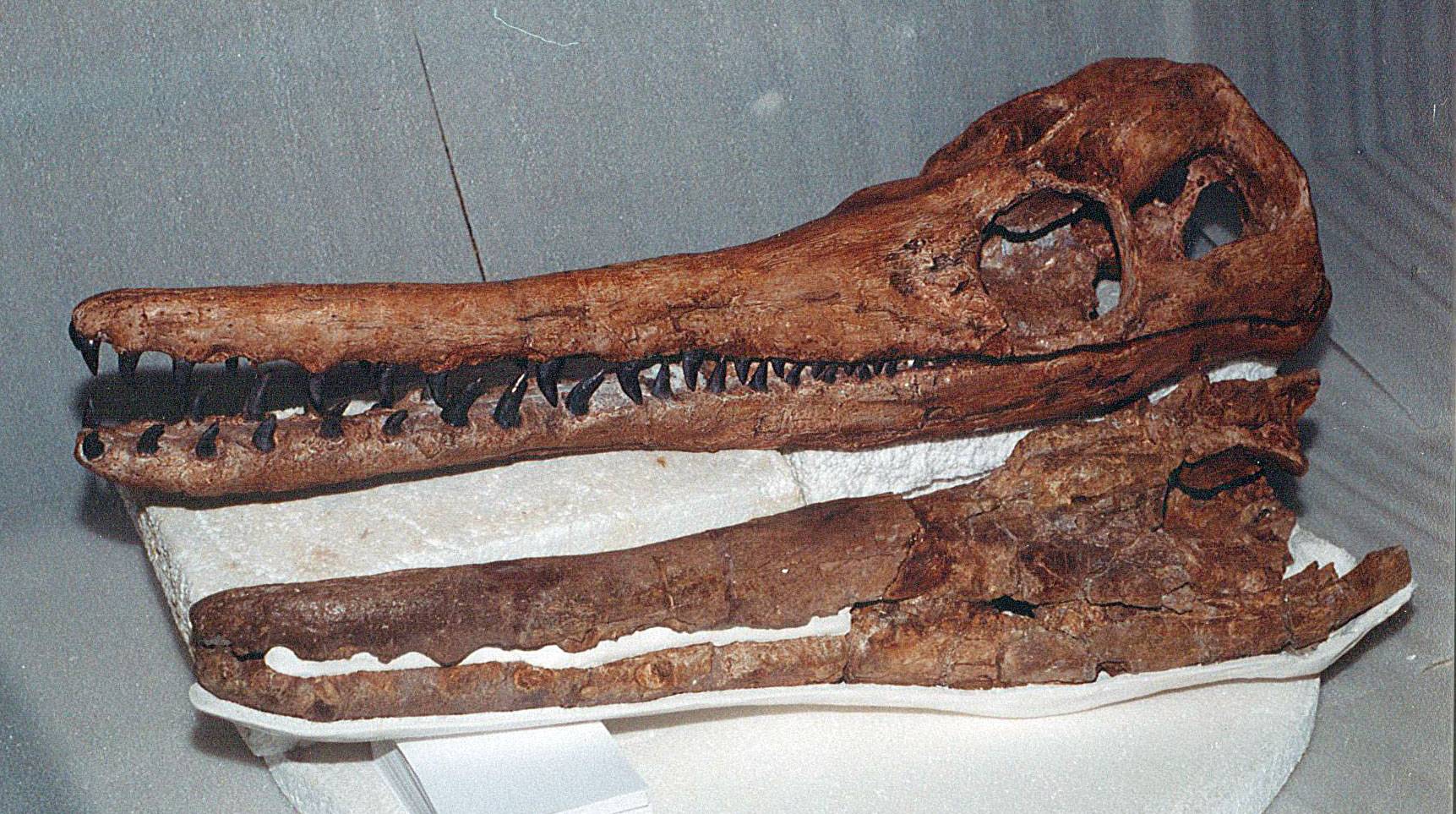 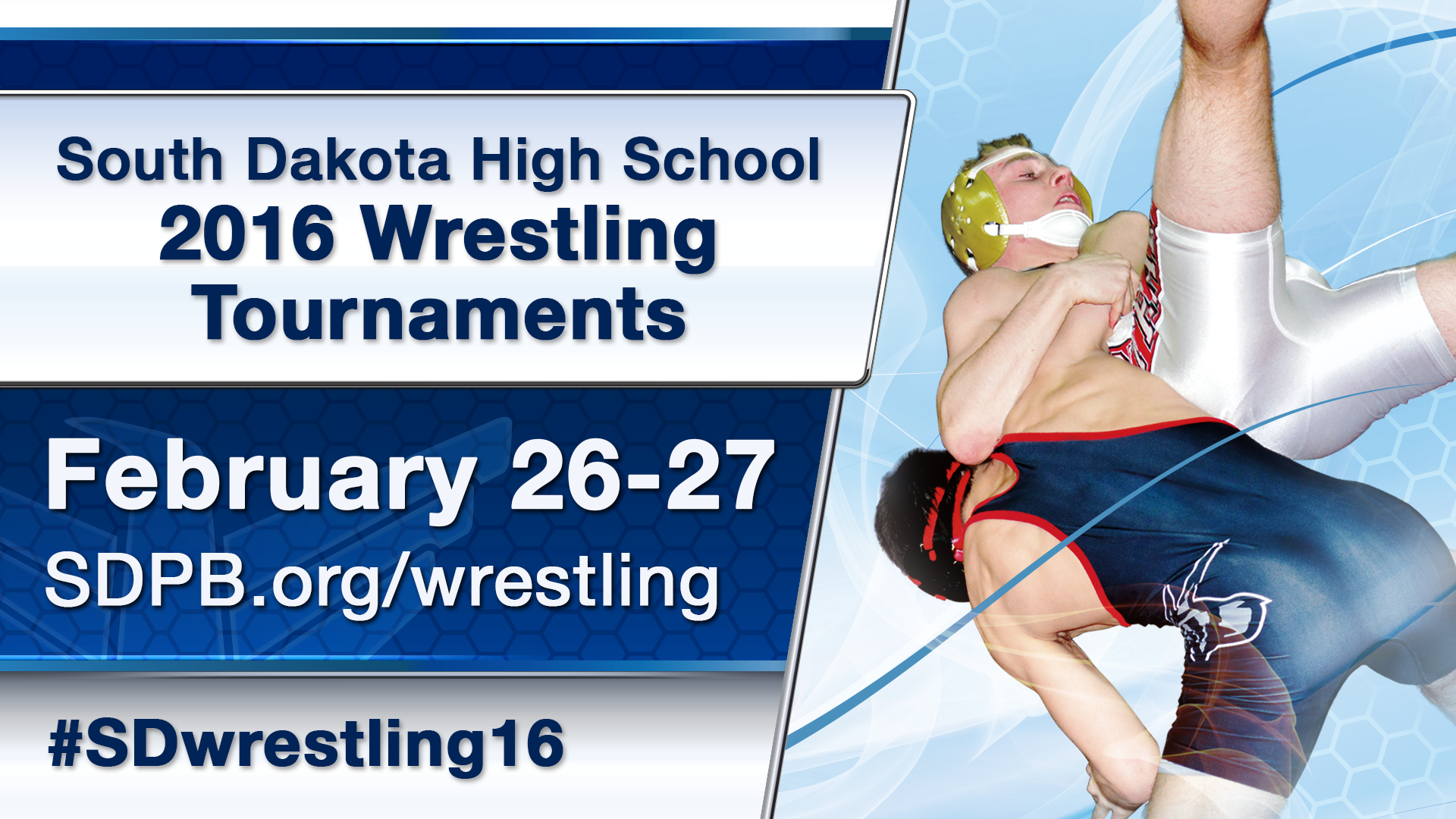