The Darning Hearts is a recently formed husband and wife duo based out of Rapid City, SD.  Dylan James is  a veteran "flat picker" who has played with several bluegrass bands and has done his best known work playing in a duo with Jami Lynn.  NaTasha Lee has been a "booker" and promoter of shows for the last 10 years in the Rapid City area and beyond.  NaTasha is a self proclaimed choir nerd and when Dylan was in between projects he said "Hey! We should start a band together" and NaTasha said "OK!"  The rest is history.  The couple "darns" traditional Appalachian music with 20's and 30's swing music and then infuses it with their unique Darning Hearts flavor. 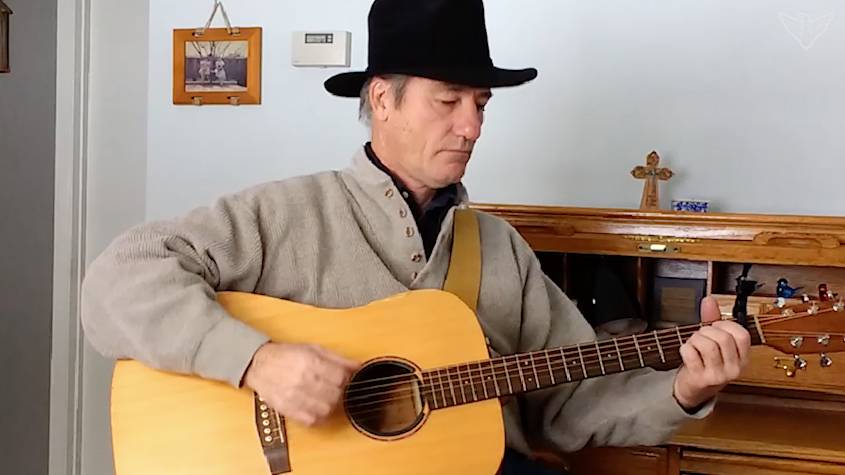 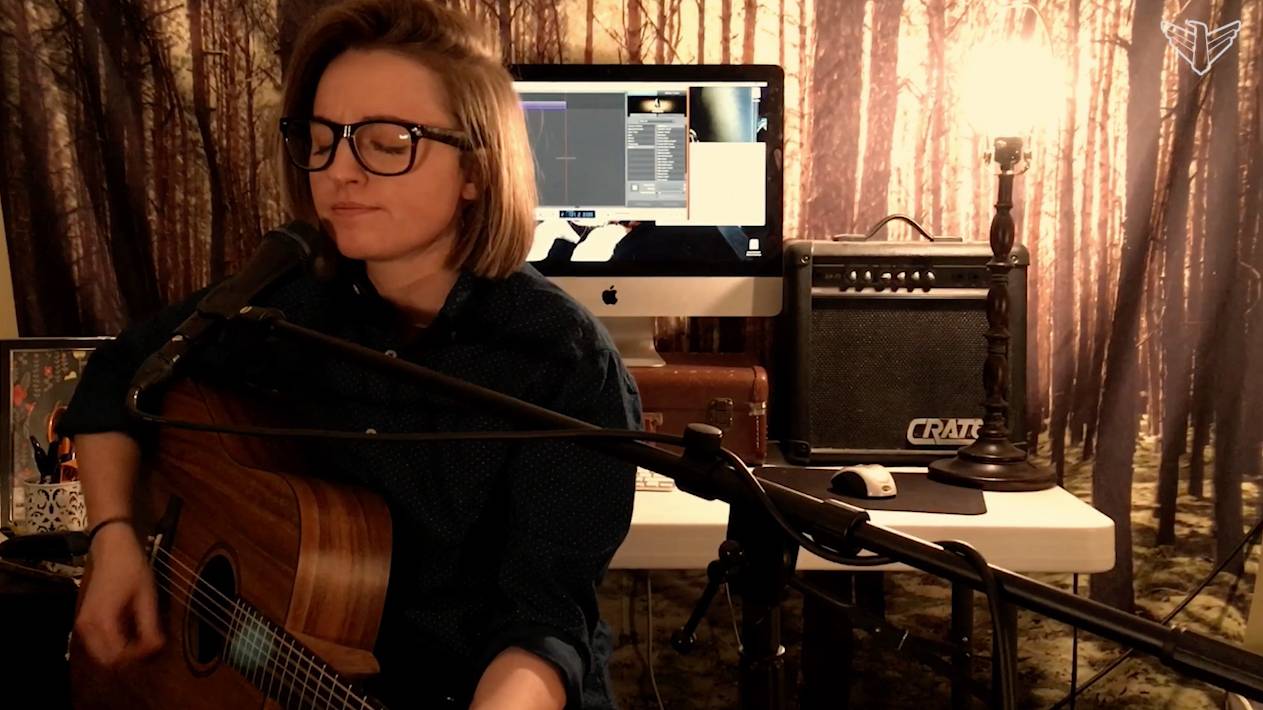