The 7th annual pride festival took place in Sioux Falls on Saturday, courtesy of the Center for Equality. According to the Center for Equality, this festival is about “promoting a vibrant positive interaction within the community through advocacy, education, visibility and participation of LGBT (Lesbian Gay Bi-Sexual Transgender) and Allied members.”

Thomas Christiansen is the Vice President of the Center for Equality in Sioux Falls. He said this year’s festival has significantly grown on all levels, specifically with entertainment.

“There are so many things going on,” said Christiansen. “We’ve got two drag shows, we’ve extended our festival hours, and we’ve got more food vendors here.” 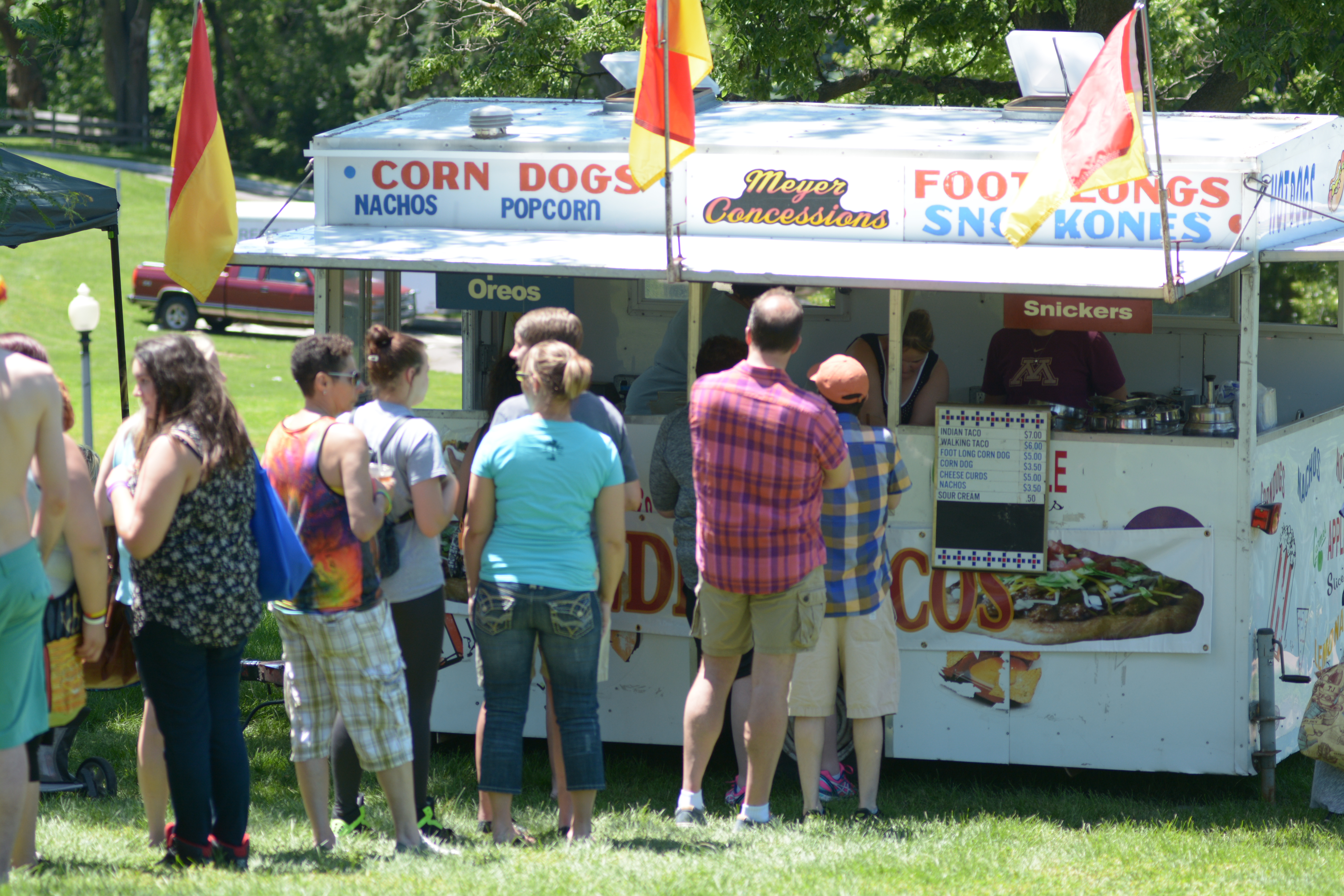 In 2014, the Sioux Falls Pride Festival saw a crowd of around 2000 people. This year the attendance numbers were expected to be even higher. The event saw people from all over South Dakota and the surrounding region of Iowa, Minnesota and Nebraska. 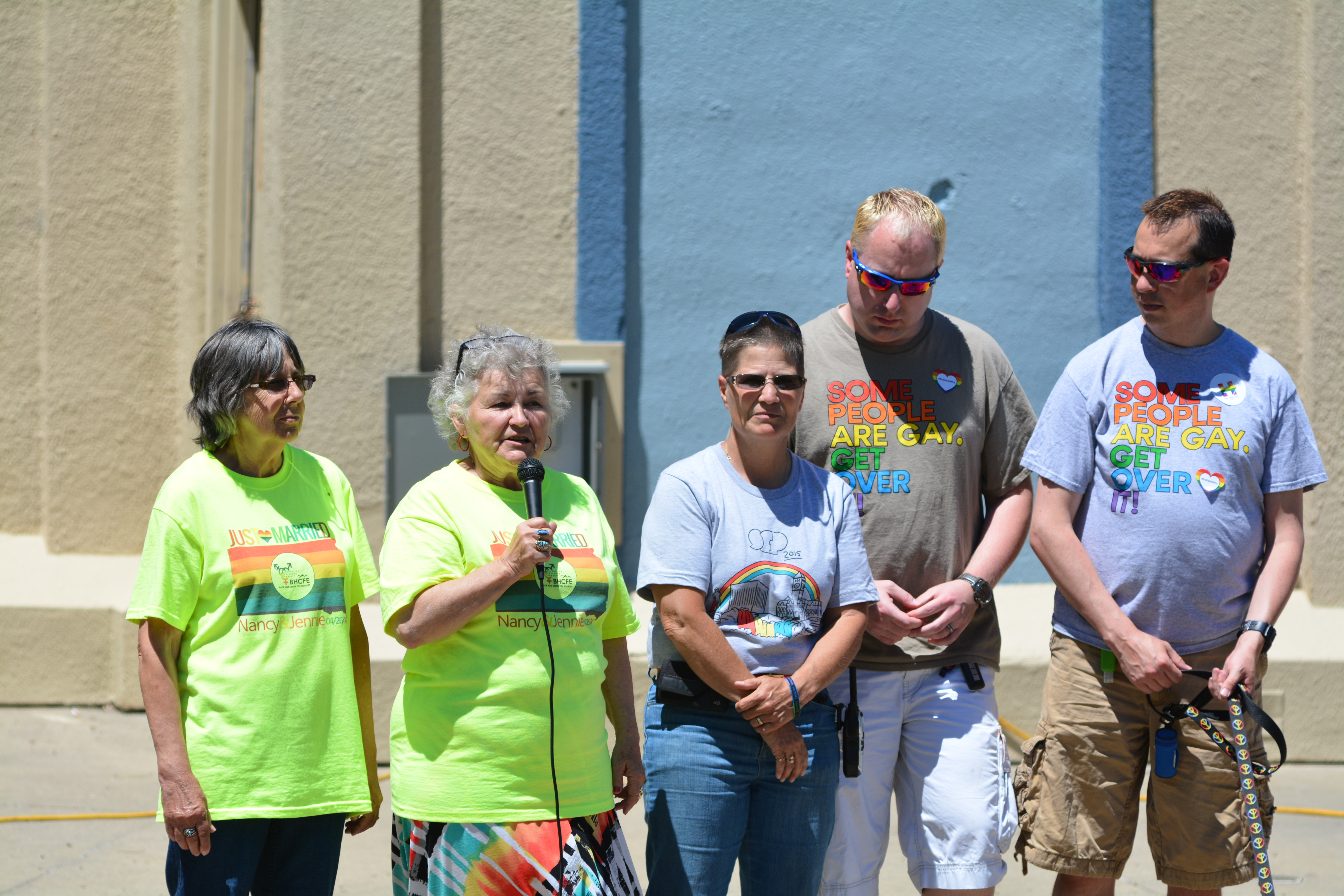 Nancy Robrahn is from Rapid City, and that’s her legal name in South Dakota. However, in all states where gay marriage is considered constitutional, her name is Nancy Rosenbrahn.

Robrahn explained that she was thrilled with the amount of people at the event.

“It’s horribly exciting to see LGBT people raising kids, the prejudice is gone when they raise their children,” said Robrahn. “When we had our kids and they were younger, we didn’t know any other gay couples who had kids, so our kids didn’t have the benefit of being able to talk to someone like them."

Rapid City will host the Black Hills Pride Festival on July 18. Robrahn said they’re expecting a good turnout for that one as well. 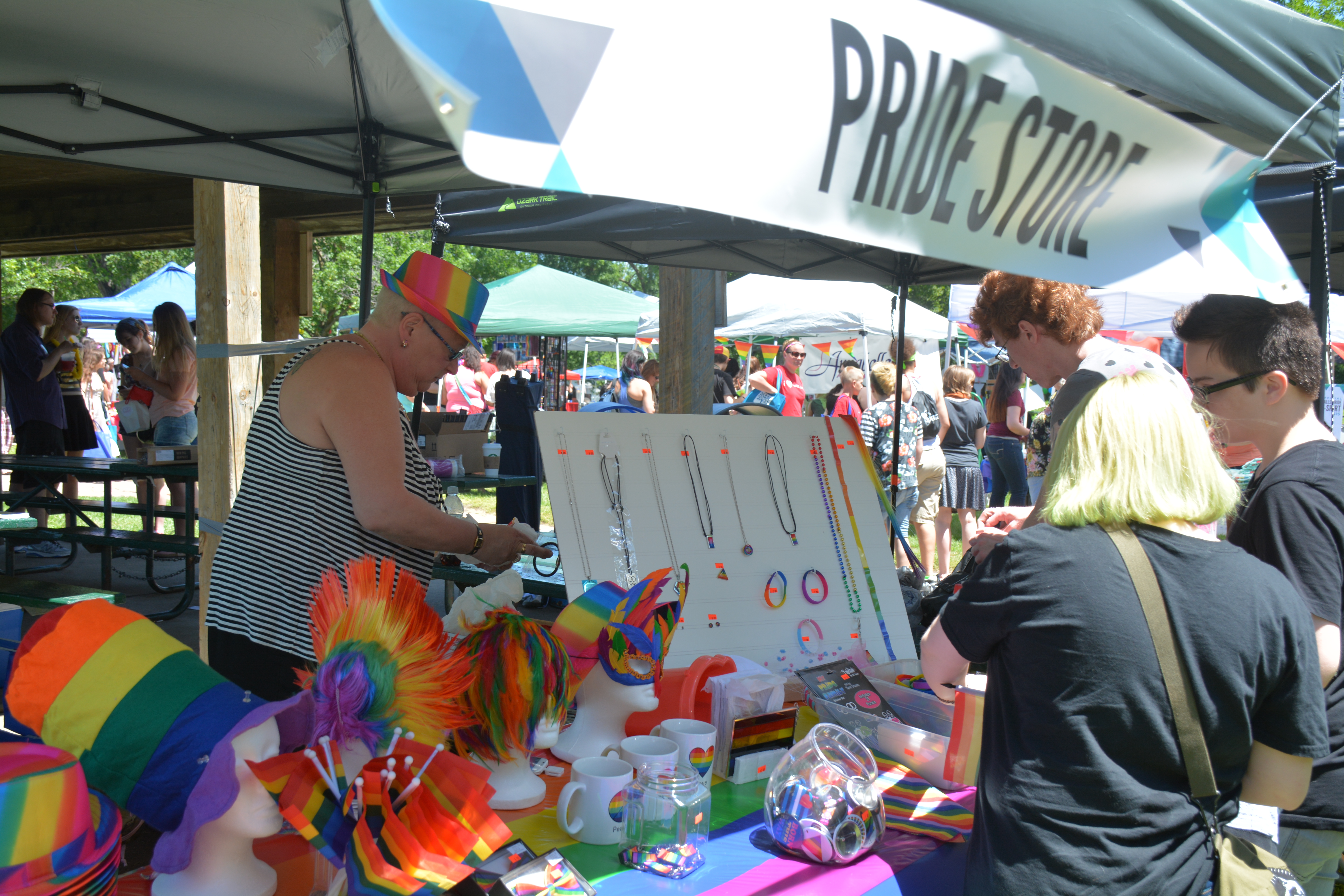 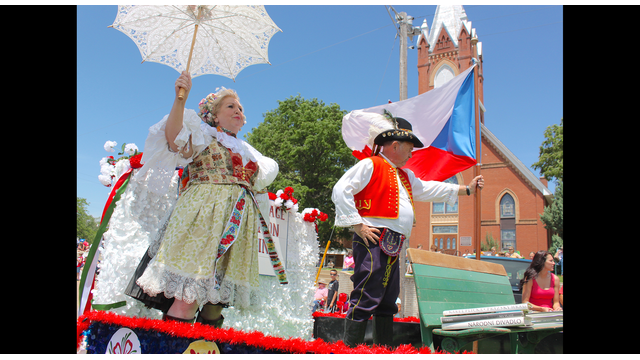 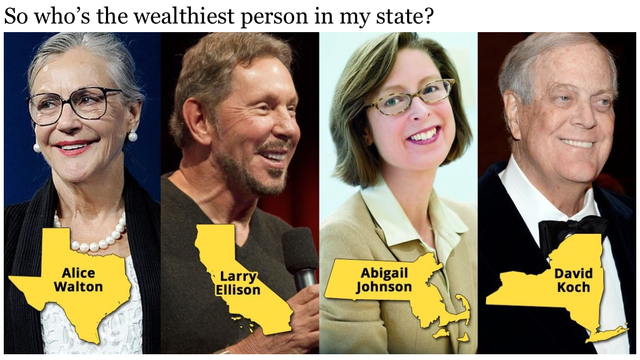