A Farewell to Singer/Songwriter Michael Johnson

Pop and country singer/songwriter Michael Johnson passed away at his home in Minnesota on July 25 at the age of 72. Johnson was born in Colorado where he attended Colorado State University. After winning a local talent content where he received a recording contract with Epic, he was set on a career in music. His initial hits were on the pop music side of aisle with “Bluer Than Blue", "Almost Like Being In Love,” and 1979’s “This Night Won’t Last Forever" making the Top 40 charts.

In 1985 he moved to Nashville and gave country music a try. His first single was a collaboration with labelmate Sylvia on “I Know You By Heart,” which peaked at No. 9 in the winter of 1985-86. He also topped the charts with “Give Me Wings” and “The Moon Is Still Over Her Shoulder.” His last song to make the Top 40 was “Cain’s Blood,’ a song that he co-wrote with Jack Sandrud, which made it to number 26. His final album was 2012’s Moonlit Deja Vu, released on Redhouse Records.

In 2011, SDPB had the honor of having him sit down in our SDPB TV studio with Dakota Midday host Paul Guggenheimer for a live performance. 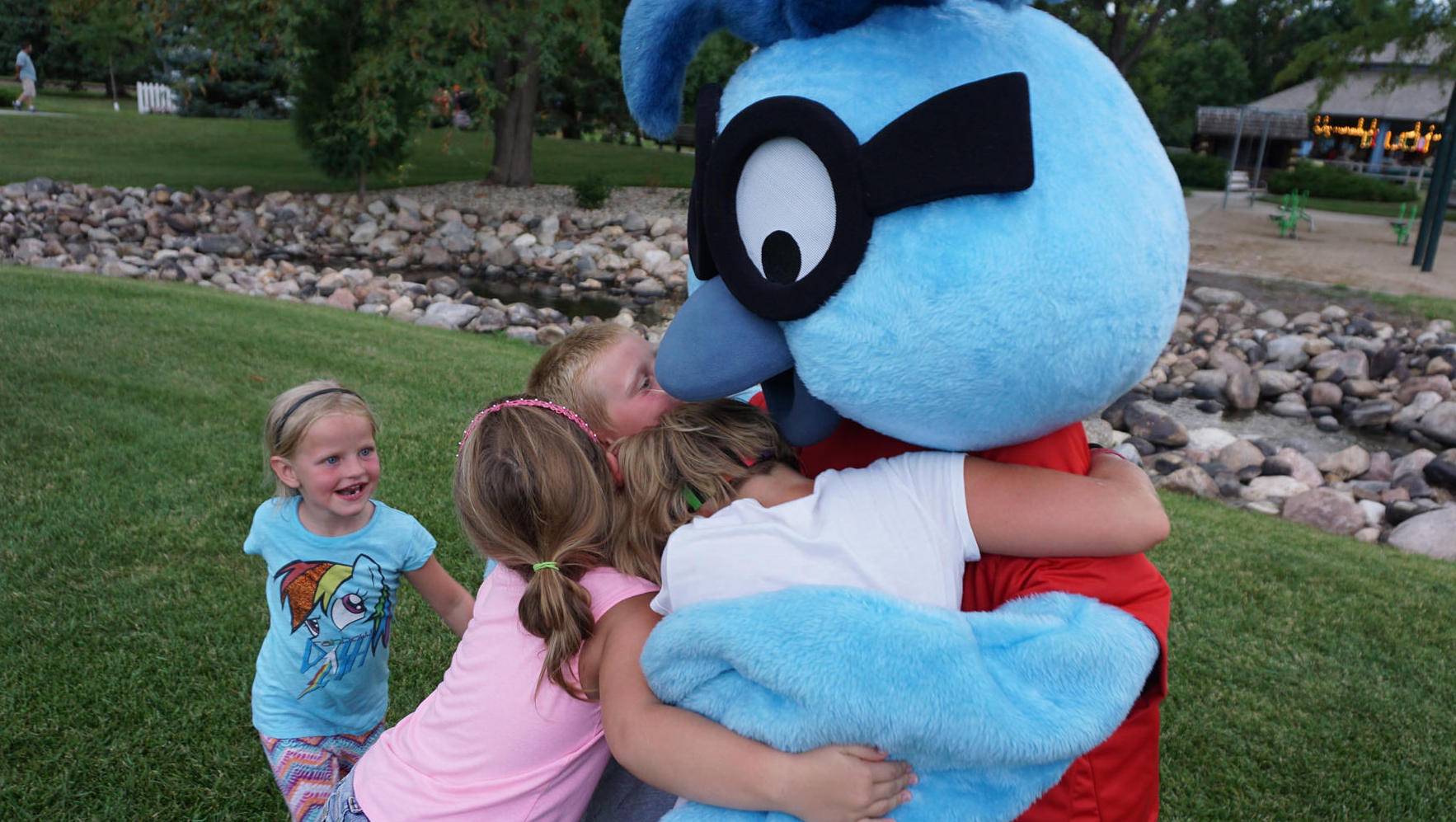 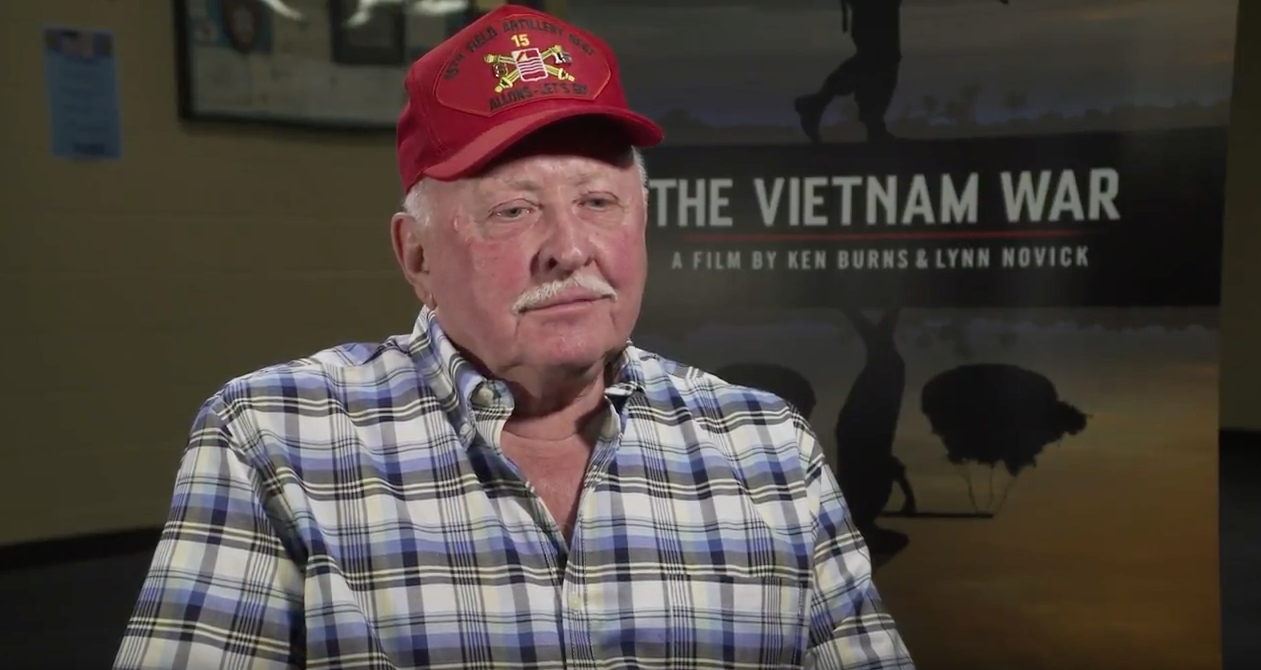