Adrian Primeaux Brings the Grass Dance to the World, the Future, Home 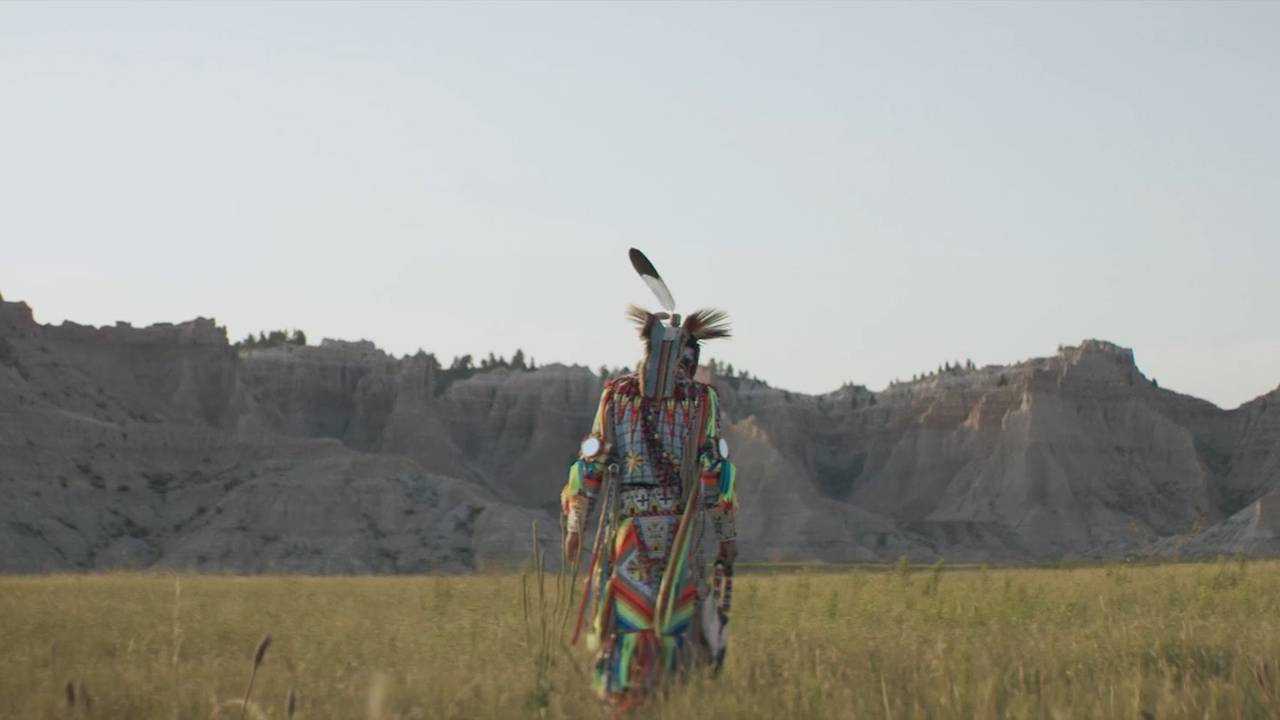 Adrian Primeaux brought the art of the grass dance to an international audience with his appearance in A Tribe Called Red’s video for “Stadium Pow Wow.”

A Tribe Called Red I "Stadium Pow Wow" from Liam Mitchell on Vimeo.

Primeaux’s scene was shot in the Badlands of Pine Ridge, where he was raised, and where he’ll be competing this weekend at the Oglala Lakota Nation Wacipi (August 4-7).

SDPB spoke with Primeaux about the story behind the grass dance, how elements of his regalia tell the story, and how a new generation of Native artists are taking indigenous art forms into the future.

AP: I was working out at Crazy Horse monument doing dance performances out there last summer. I have some other friends who [perform] and somebody got a hold of them and said a film crew for A Tribe Called Red was getting scenes, basically from Indian Country, they’re just trying to get like a flavor of everything. They wanted to get kids, they wanted to get dancers.

So I talk to them and they’re like you know, I think what you want to do would be perfect.

We picked the spot. One of my relatives is a tour guide so we took them all over Rapid, we took them around the rez, and then we shot a scene in the Badlands. After they got the scene, they’re like hey according to the song and what the song was titled, we are probably going to feature most of the scenes we got with you just because it fits.

The Story Behind the Grass Dance

AP: The story stems from a young boy who was crippled. He told his grandfather that he wanted to run and ride horses and dance like all the other kids, to basically be normal. And his grandpa said well, you can be. We have certain ways and certain spiritual beliefs that would guide you to be that way. So his grandpa told him to go to this sacred area, a fasting ground, and to seek guidance and to fast and pray there, and to sing for four days.

So this boy went to a patch of sweet grass where our people would go for these types of sacred ceremonies. He fasted there on this bed of sweet grass for four days. And through that he was tested by elements, and on the fourth day he was about to give up, and there was a big storm that came. Within this storm he was approached by different elements and different beings. And just about the time he was about give up he was approached by a deer. This deer walked up on him, and this boy being deprived of any kind of food or sustenance for so long, I guess he had to dig deep within his spirituality to kind of maintain his composure.

He was able to have some kind of communication with this deer and this deer was speaking to him through his mind and he was telling him, “Hey what are you doing here? Why are you all alone? As a young boy, why are you out here?” This boy was like, “I can’t run and dance and play like the other kids, so I am seeking guidance. I am seeking help from the Great Spirit.” So this deer started talking to him. “Ok I see that your intention is pure, I am going to give you something. I am going to give you some songs.”

And so he was shown some songs that talk about a story of a buffalo in a storm. Whenever a buffalo encounters a storm, as hard as it gets, it keeps going forward, because the buffalo knows that at the end of the storm there’s always going to be a rainbow. There’s always hope at the end of the storm. So this boy endured, and he was given some grass dance songs. So he took these songs back to his people and this boy, he told his grandpa about these songs and he sang them for him. And little by little, he was able to move his crippled legs. He moved his left and did the same on his right.

Pretty soon he was able to dance. Everything he did on his left, he did on his right. These songs, originally, they were healing songs, and the dance was originally a healing dance.

How the Grass Dance Story Lives Through the Dancer’s Regalia

AP: On [the boy's] outfit he put these buffalo [hide] and gourds. So on my feet, I have red fluff on my feet. That’s symbolic of the buffalo who’s able to weather the storm. The bells are symbolic of the lightning and the storm that the boy had to endure, the sound that it makes.

On my arm I have deer tail arm bands and that’s in remembrance of the deer that spoke to the boy whenever he was instructed and gave him these songs. That’s what my deer tail arm bands represent. The rainbow [beadwork and designs] represent the rainbow after that storm that the boy endured. It symbolizes hope, so every grass dance they have a rainbow design. The hoop is the hoop of life, the circle of life.

The grass is symbolic of the sweet grass from where he was fasting. Everything that this boy had to endure was basically incorporated into this outfit. Each of my dance moves are symbolic of balance.

On Being a “Millennial” and Indigenous Artist

A generation ago, there was a lot more intergenerational trauma that was a little bit more widespread amongst Native peoples. Boarding schools left a really far-spread impact on Native culture. We were never encouraged to dance, to grow our hair long, to use our language, a generation ago. And now we come to 2016 and we have this new generation: people who are creating bands like A Tribe Called Red, people who are creating movies like Avatar — a movie that’s promoting indigenous people.

Along those same lines, my style of dance is the same. I have these old elements of dance, these old appreciations of the nature, the grass, the balance, the life cycles within my hoop, the old appreciation of the walks of life, the animal nation, the plant nation in my dance. Then I am incorporating it into a new style, in my own mind — what I see as a young Native man, what I am seeing as beautiful. I also see neon colors as beautiful. I have a plaid base on my outfit; I see plaid clothes as something fresh and new, whereas times ago they would use maybe a buckskin cloth and a beaded vest. My outfit is made from plaid Hollister shirts and neon ribbons. I try to carry the old styles of our cultural ways and incorporate them into something new.

That’s why I think this video is so popular, it’s a new and fresh interpretation of Native music. 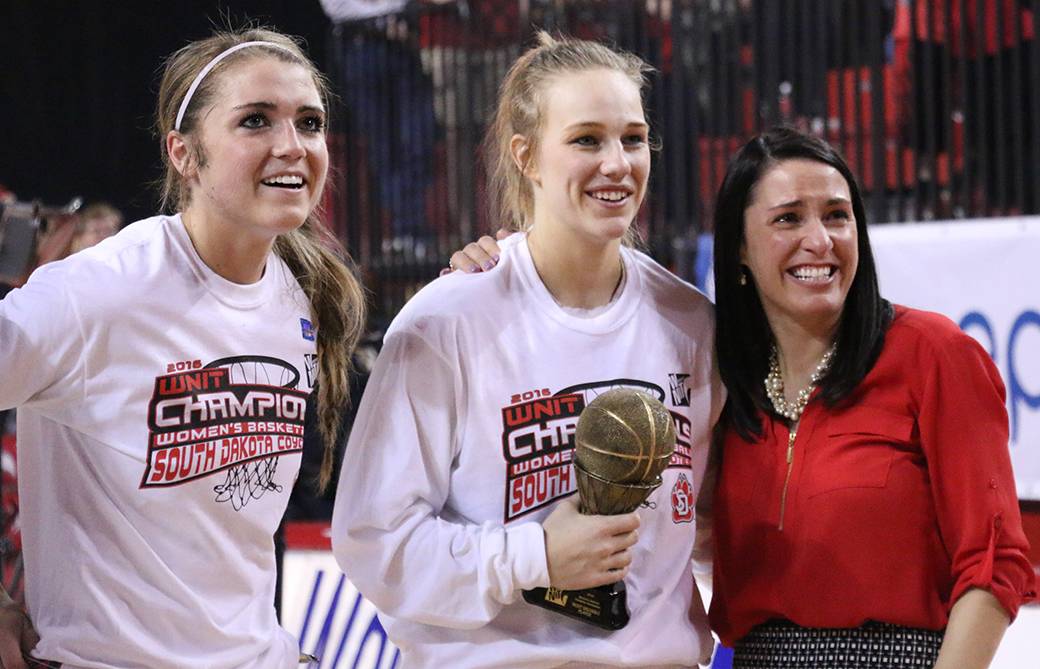 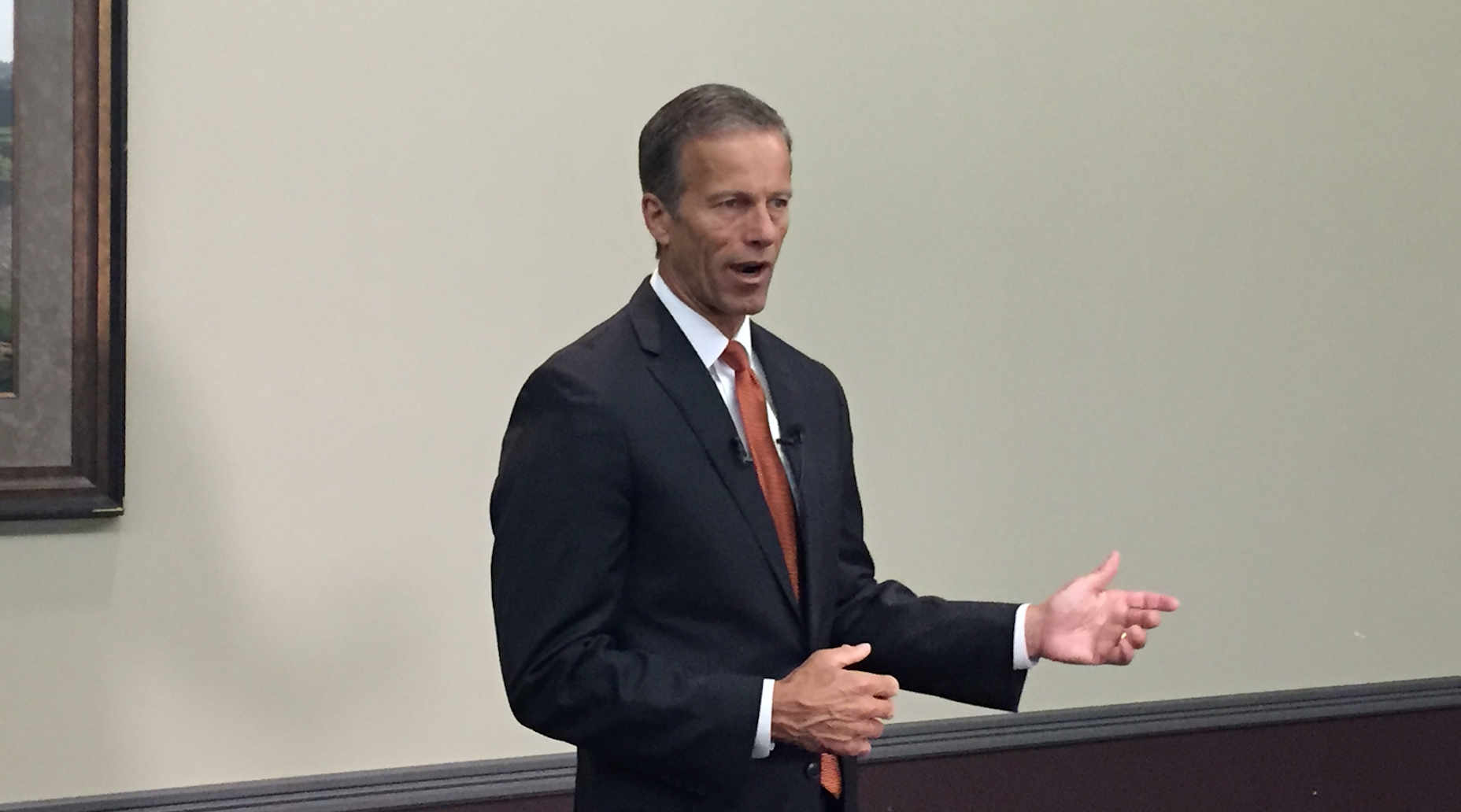