Bertha: Photos of a Life Lived on the Margins of Aberdeen

Jim Groth was living in Aberdeen. It was the mid-seventies and he’d recently graduated from Northern State with an art degree. He was driving a road on the edge of town when he saw a woman herding a small flock of sheep. “I just thought she would be an interesting subject to photograph. So a few days later I went out and introduced myself.”

The two became friends. From 1976-79, Groth compiled an until-now, mostly unseen photo essay on Bertha Schuchard and her solitary, austere way of life.

Bertha opens Friday, October 13 at IPSO Gallery in Sioux Falls. The opening reception is from 6-8pm, free and open to all. The show is the first entry in IPSO’s new Mystic October series.

“[Her home] was this cool cottage. The roof, when it came down, curled under toward the house. You could see that at one point it was this really cool place. The furniture, that was all covered with boxes and newspapers, was all fine furniture. The house was small, but it had an elegance and aesthetic to it. It was on Roosevelt Street, which at that time was on the East edge of Aberdeen. When it was built it would have been more out in the country away from town. Then the town kind of grew to her.”

Groth spent more than a few hours in that house and Bertha made a lasting impression on the young artist.

“She was really an independent woman. She was about eighty years old when I met her. She lived by herself. She had a little acreage out there. She had a few sheep, and cats and a dog.”

Bertha lived through Aberdeen winters with no heat but what a wood burning cook could provide, in her little cabin full of old newspapers. She wore clothes held together with safety pins. But her life wasn’t defined by deprivation.

“I remember going to visit her in the winter and the cat’s water dish was frozen solid. But she lived that way. She was preoccupied with just living day-to-day. When it was cold in the winter, she’d spend a lot of time by her cook stove keeping warm. She would heat things up on her stove that she would spread out on her bed to keep warm at night. In the summer, she was outside a lot. She just lived day-to-day. The next day — whatever that would bring, that’s what she would do. It was tough sometimes.”

“But she survived and she was always happy when you saw her. She was pretty amazing that way. She lived a very stark existence but she was a survivor. She didn’t have things in her life like anger and regrets. I think I learned [from her] that we don’t need a lot of stuff in our lives to live and be happy. Life is what you make it yourself.”

There were signs — like the fine furniture buried beneath the old newspapers and boxes — that she could have lived a different life. “She had gotten a college degree, which was unusual for a woman in that era [she was born in 1897]. She was an excellent painter. And she was divorced, which was also unusual. She saw a lot of history develop.”

Talking to Groth, it’s clear that the time he spent with her had a profound impact on him, but hard to extract much more than a basic sketch of who Bertha was. Out of all their conversations, he can’t recall much detail about her former life — what she majored in at college, much of anything about her family, or how she got by. He often describes her as a “beautiful person,” but has a hard time articulating why. ("She was just a nice person to be around.") That’s where the photographs come in. If Bernini’s Ecstasy of Saint Teresa evokes — probably better than any hagiographer ever could — the rapture Teresa of Avila found in solitude, then Groth’s photo of Bertha — holding a stone in a bare, darkened room, face beaming, illuminated as if by divine light — conveys what words can’t explain.

“There’s two sides to this show,” says Groth. “One is the story of Bertha. The other is the aesthetics of black and white photography. All of the images were printed full negative — whatever was on the film is in the print. It was a purist thing that I was into back then. These are darkroom silver gelatin prints from negatives, that were shot before digital photography — where you use the mechanics of light to make your images what they are.”

There’s a symbiosis between those two sides.

Bertha was a woman who lived on the outskirts of a different era of Aberdeen, on the margins of society. She came from North Dakota but might as well have come from a different world. She lived in small town in South Dakota and didn’t drive. Her very existence was like a quiet act of defiance. Does anyone in this world even drive an old car any more?

She’s an anomaly teetering on the edge of extinction. Today, a person trying to make a life for themselves outside the grind is like a wildflower enveloped in a sea of Roundup-resistant turf grass. Like an old black-and-white struggling to justify its presence on Instagram.

Each observer will interpret the photos in their own way, but many (I think) will sense a potency in Bertha’s persona, adroitly captured by Groth’s camera. If time is linear, the temporal prairie she inhabits has been left behind, but there’s something of a revelation in knowing she was there.

“I think through hearing her story," says Groth, "and seeing the images, I think people will come up with their own narrative. I’m hoping they'll see what a beautiful person she was." 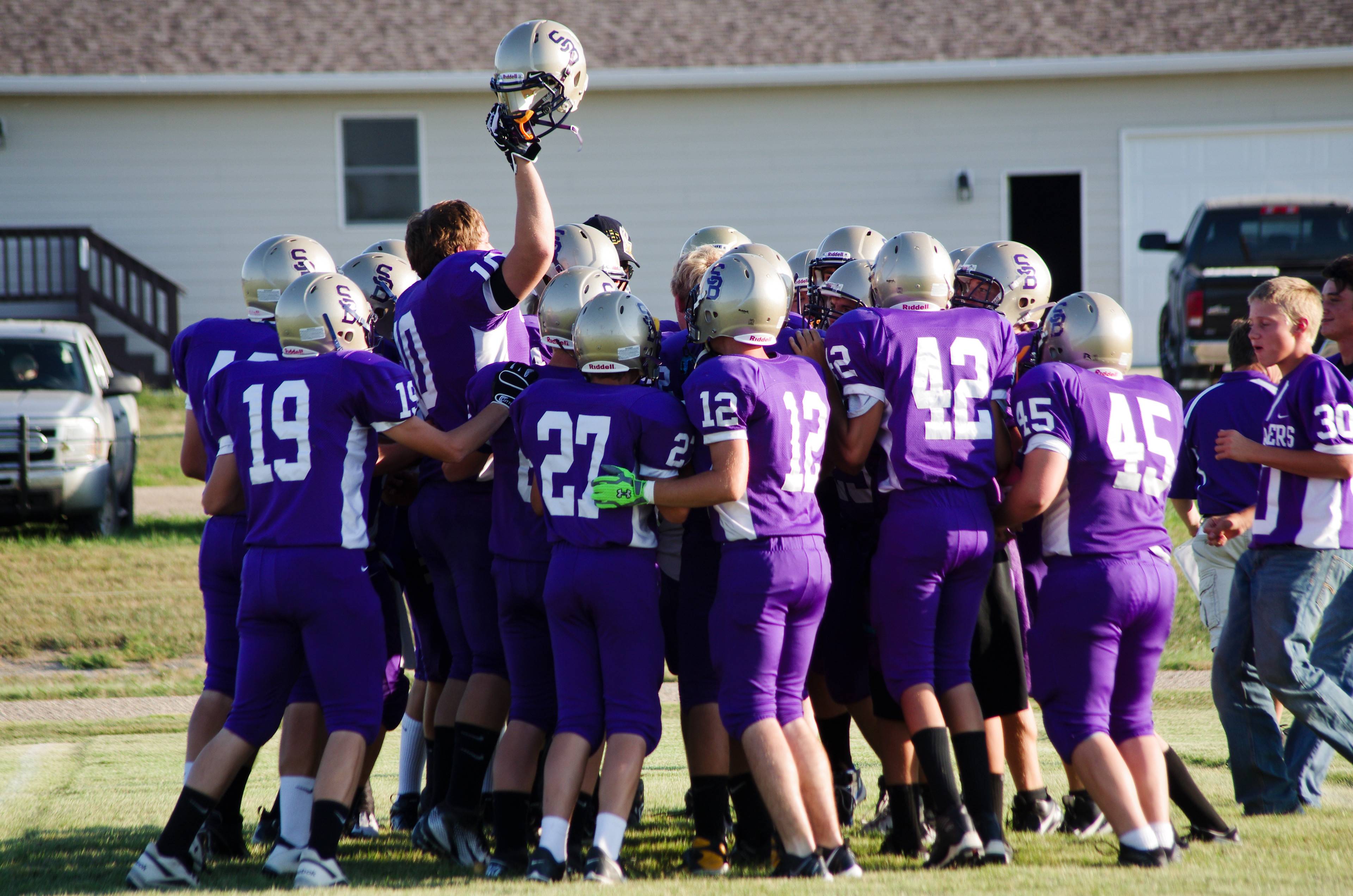 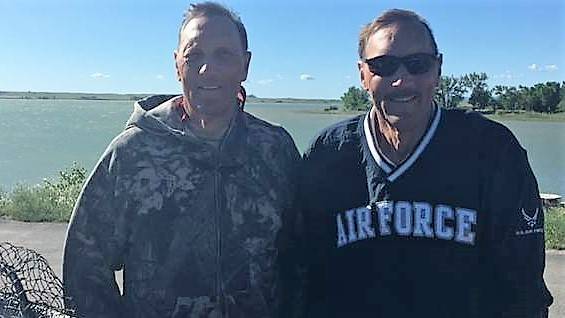