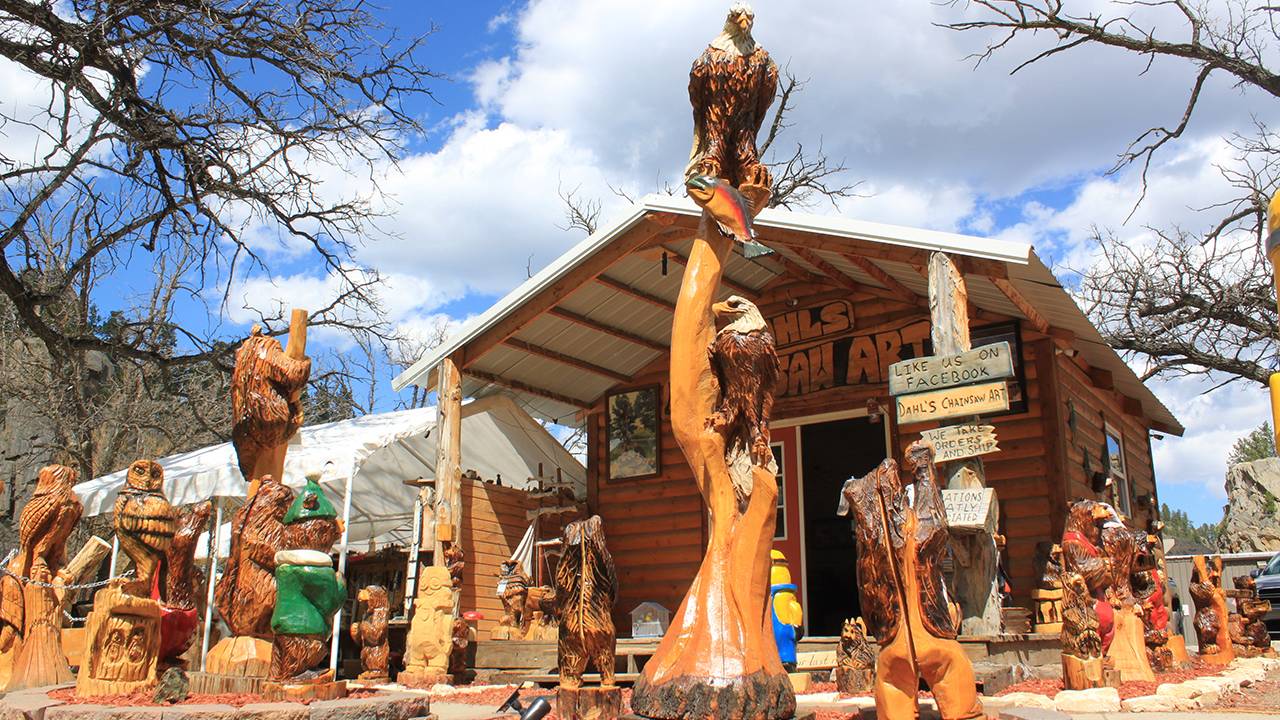 When Jarrett Dahl looks at a log, he sees more than just a log. He sees into the log. Possibilities lurk — like woodland creatures yearning to be freed from timber prisons, by sharknadoes of razor-sharp Husqvarna teeth.

Dahl's received some recognition for his vision. The Orlando, Florida Ripley's Believe It Or Not houses his massive sculpture, carved from a monster cottonwood, of an eagle easy-riding an asphalt-hugging hawg. He's recreated the eagle rider as a fixture at his Keystone shop.

Raised in Dawson, Minnesota, when Jarrett was eighteen, he went fishing for a couple weeks in the Kenai Peninsula of Alaska. While he was there, a high school friend's uncle — Scott Hanson, a well-known chainsaw artist in Soldotna — introduced him to the art form. A couple weeks turned into a summer. Jarrett was carving bear's heads out of stumps in no time, and would keep going back the next three summers.

In Jarrett's eighteenth winter, he started experimenting with selling wares in the lower 48 — at a craft mall in Branson, Missouri. "I took a trip out there with my family," he says, "and they left me there and said good luck. I met another wood carver out there that took me in and helped me out a little bit and I was able to prove to my Dad that I could make a decent living. So I just kept doing it."

Between summers in Alaska he tried a shop in St. Cloud, Minnesota. In 2006, he tried his first Sturgis Motorcycle Rally and found a niche. He's been to every rally since. His Sturgis success led to the summer store in Keystone, then to a Hill City shop run by his younger brother Jordan, who he had introduced to the art.

As Dahl's Chainsaw Art gets set to open in Keystone and Hill City for its ninth Black Hills summer, this time the brothers plan to stay put well past first frost. "This will be my first winter in South Dakota," says Jarrett. "I'm just going to try to make a go of it, try to build up as much inventory as I can. It's kind of nice, because there's no people here, I'm able to get projects done. I appreciate both times of the year."

Even as the paint dries on the sign out front, the Keystone shop is already a woodland Shangri-la in The Presidents' shadow. Eagles roost regally or lock beaks in arrested freefall. There's bears and bears of course. A sixteen foot warrior reaches skyward, Minions© stand poised to give the people what they want. A-Tlingit influenced totem could trace a line to that first Soldotna summer. What might nine winters bring? 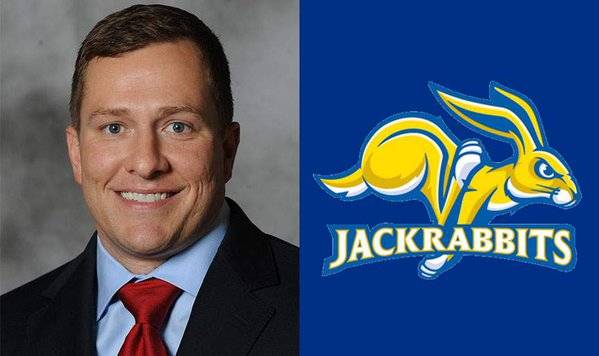 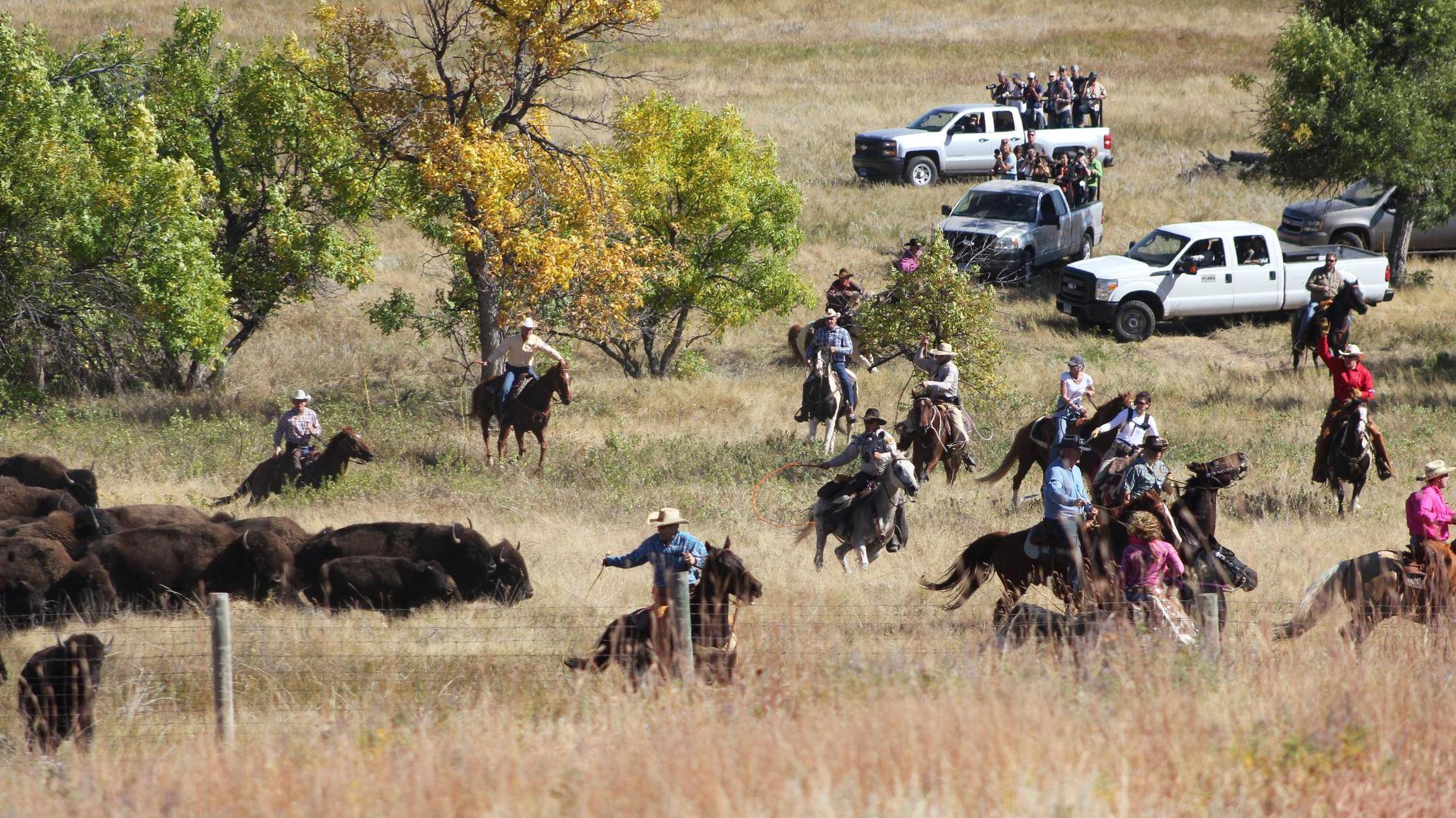