Chasing the Moon All the Way Home 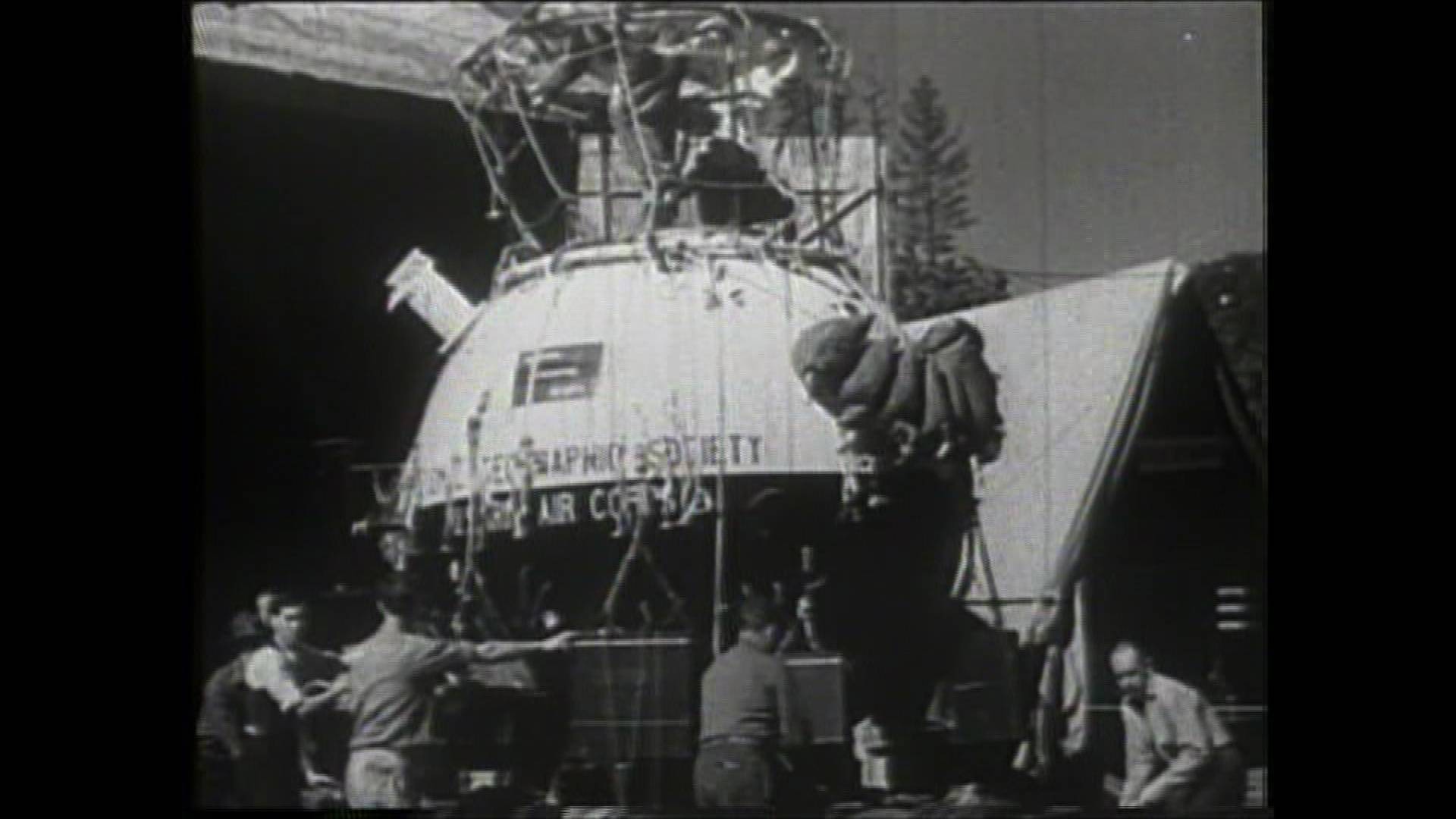 The new, six-hour documentary promises to upend much of the conventional mythology surrounding the lunar landing and reimagine the epic achievement for generations raised with the International Space Station and the Journey to Mars.

While South Dakota may not be the first place that comes to mind when folks think of the Space Age, multiple people, places, and institutions in the state have contributed – and continue to contribute – to the United States space program and the aerospace industry.

We’ll visit a unique, naturally beautiful gorge known as “The Stratobowl” in the Black Hills near Keystone, where record-setting, high-altitude balloon flights in the 1930s helped give birth to the Space Age. From the deep canyon of the Stratobowl, the Army Air Corps and National Geographic Society launched and documented the Explorer missions, recognized as the first manned flights of the Space Age. The site also went on to host the first round-the-world balloon trip attempts. The Explorer set an altitude record and the Explorer II capsule, whose pilots became the first men to view the Earth’s curvature, is on display at the Smithsonian National Air & Space Museum in Washington, D.C.

Faculty and graduates of the South Dakota School of Mines and Technology in Rapid City – including women and men – have been working for NASA since the agency was founded. SDSMT continues to be a significant contributor of both research and highly-trained personnel for the aerospace industry. We’ll learn more about the people and projects developed at Mines.

How do advances from the Space Age continue to impact and serve South Dakota and the world? Since 1966, South Dakota has been home to the U.S. Geological Survey’s Earth Resources Observation Satellite Center, the world’s largest repository of Earth images from space. Researchers use EROS images and information for all sorts of data-based projects. We’ll take a look at this important South Dakota institution. 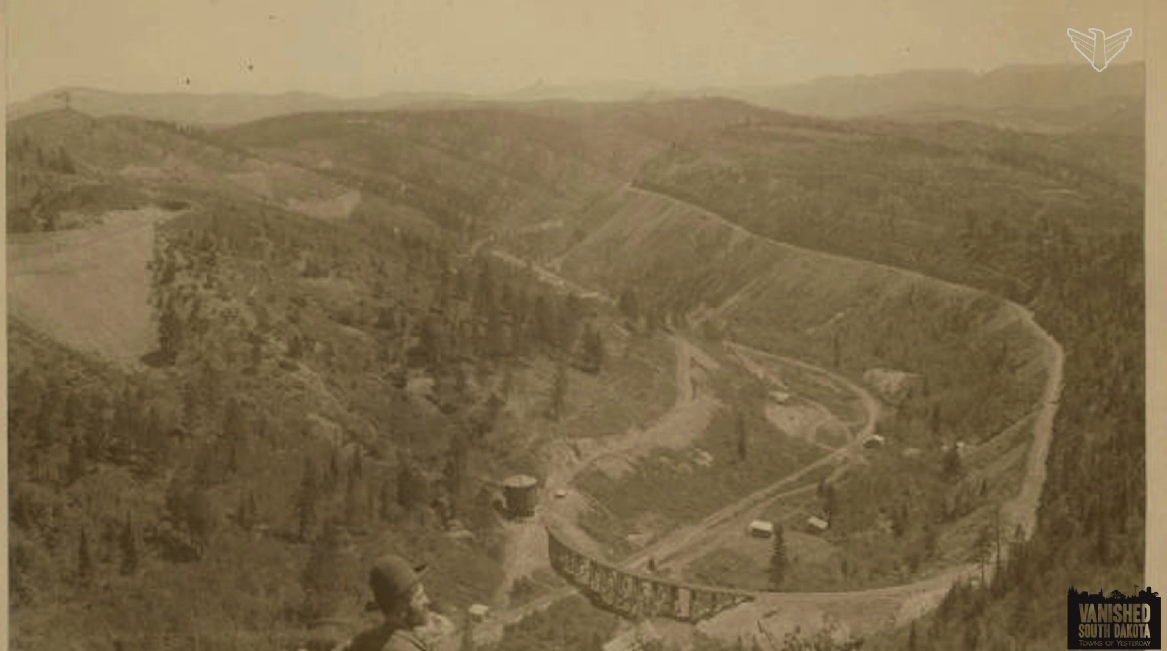 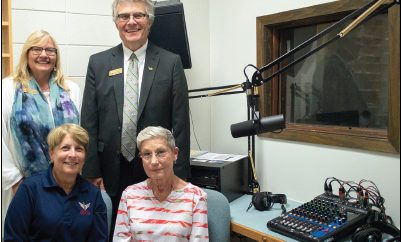