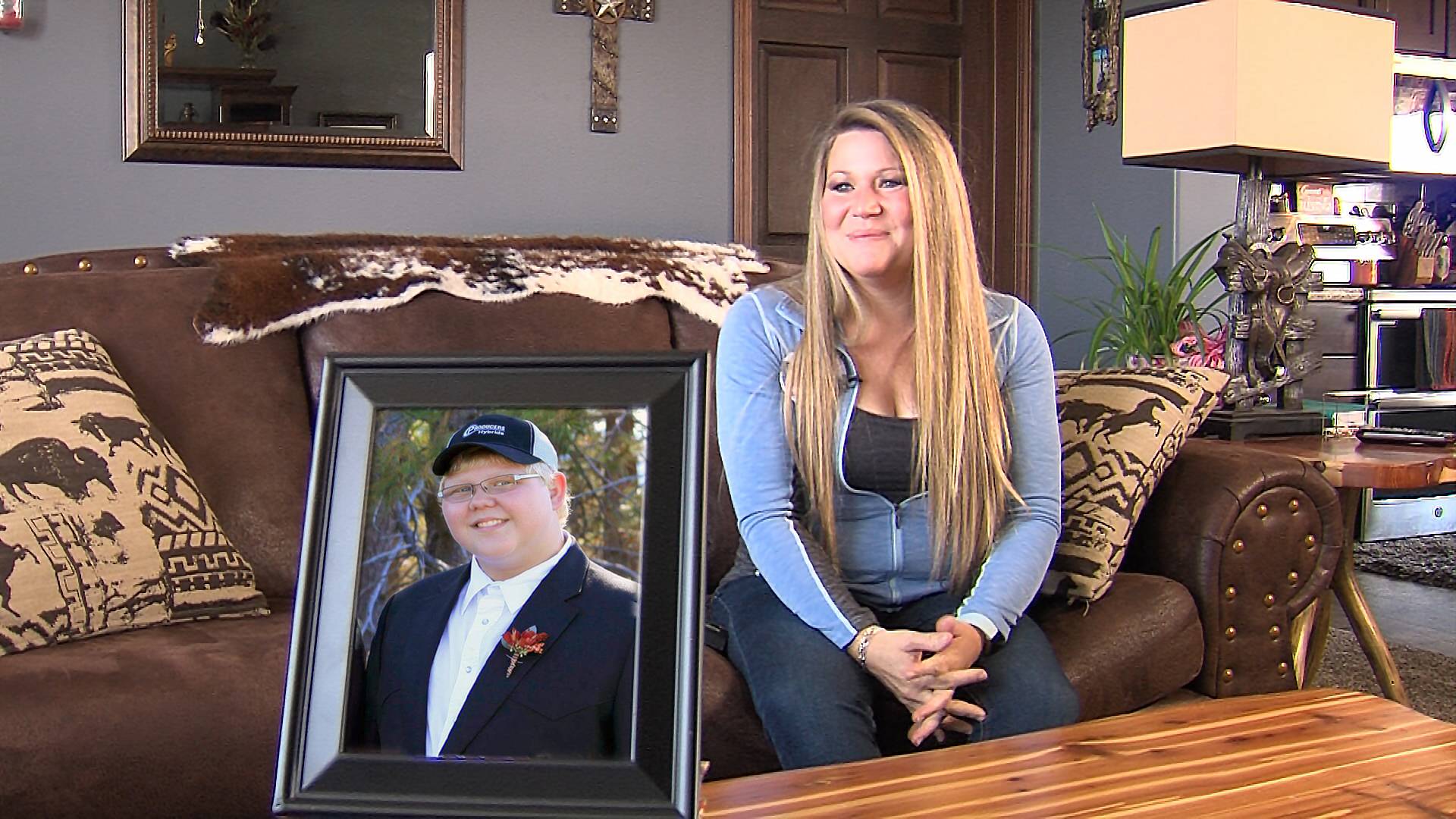 In October, SDPB's Dakota Life will celebrate the human spirit and the blind ambition that drives folks to great accomplishments… and the perseverance that helps some overcome tremendous losses.

Right now I want to share with you a short reflection on one story that I have yet to edit for that program.

In early 2019 I was pitched a story idea: The community of Kadoka gathers each year in the school gymnasium for a friendly basketball game, called "Rock the Rim". The community comes together for one day and money is raised for a foundation to help children in need. This organization works to help a vulnerable group in society, those who don't have the means to advocate and help themselves. Because that’s what Trevor did.

Trevor Torkelson lit the path before him. He was a beacon of light and hope in the community of Kadoka. I was in town four years too late to meet him in person, but his mother Roxanne radiates his love when she speaks his name.

In July myself and some SDPB staffers traveled to the southwest region of South Dakota to visit Roxanne. We were there to sit down and visit about her beloved son.

Photos of Trevor adorn the living room of her home. He has white-blonde hair like I imagine my own tow-headed sons to have as they become teens. I imagine, that like Trevor, they might have jobs in town when they’re old enough to work.

But four years ago, on August 29, 2015, Trevor headed to Kadoka to work at the local Subway. He never showed up for his morning shift. At 9:30 in the morning, his young life was ended by a drunk driver. Seventeen years of age and with his whole life ahead of him, his life's journey ended because he was at the wrong place at the wrong moment.

The foundation is very open about Trevor’s story on their website, Trevorslegacyfoundation.org. I knew about the progression of events. And yet I stood in Roxanne’s living room with tears streaming down my eyes as she shared it with me. How do you celebrate the life of your child after losing them so young? How can you possibly move on?

Roxanne and her family are clear: They have to do this work because of who Trevor was as a person. It pained him to ever see a child in distress. He loved putting smiles on the faces of kids. He loved playing basketball. He was a joy. How could they not continue in his memory? And they are still hearing stories about his effect on others in the community. One child has shared that Trevor stood up for them when they were bullied--He was their hero.

For anyone who has passed through Kadoka, you know that it is a tiny town on the I-90 corridor. While the community is small, some of its residents are scattered around the region as members of the ranching community. I asked Roxanne if the foundation thrives in spite of or because of the small size of Kadoka. She states emphatically that she has found success with the foundation because of the support of the folks in Kadoka and the close-knit neighboring area.

Students from neighboring towns come to play in the Rock the Rim event. Volunteers contribute numerous hours so that folks can come out for a night together with family and do some good in the world. It truly is a community supported event involving nearly every aspect of the small town. The money raised is distributed to families as determined by an application process.

Roxanne shared, “The biggest message I really want to get out there is we are here to help families. We are here to stand by their side, let them know that they're not alone. You get a prognosis that your child could be terminally ill or seriously injured, there's just nothing scarier. Many of our volunteers have been down this road. We've gone through this sort of thing. Also, our recipient families have been reaching out to each other and finding some support among themselves, and that's the biggest thing is to let families know we are here for them.”

Today, August 29, 2019, a community is mourning and remembering a very special human being they lost four years ago on this day. And they’re working to lift up each other physically by being present for each other with tokens of kindness. Trevor's former employer at Subway puts out a table of cookies in his memory.

I really don’t know yet how I’m going to piece together this story, I am humbled by the task. I am, however, grateful to share a tremendous example of South Dakota spirit… people rallying and lending a hand to those in need. I really believe that in the face of loss, that is the thing to celebrate. 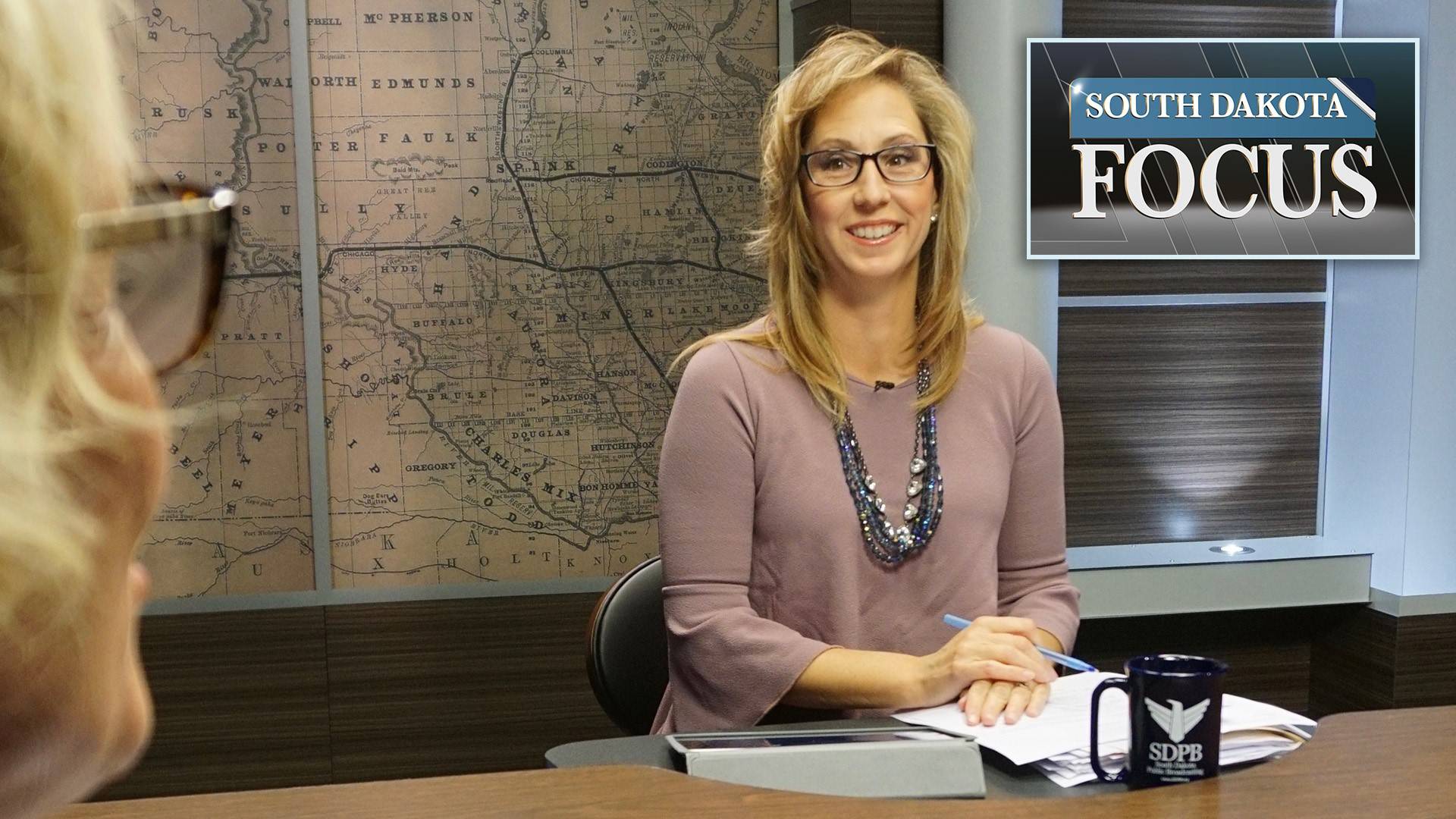 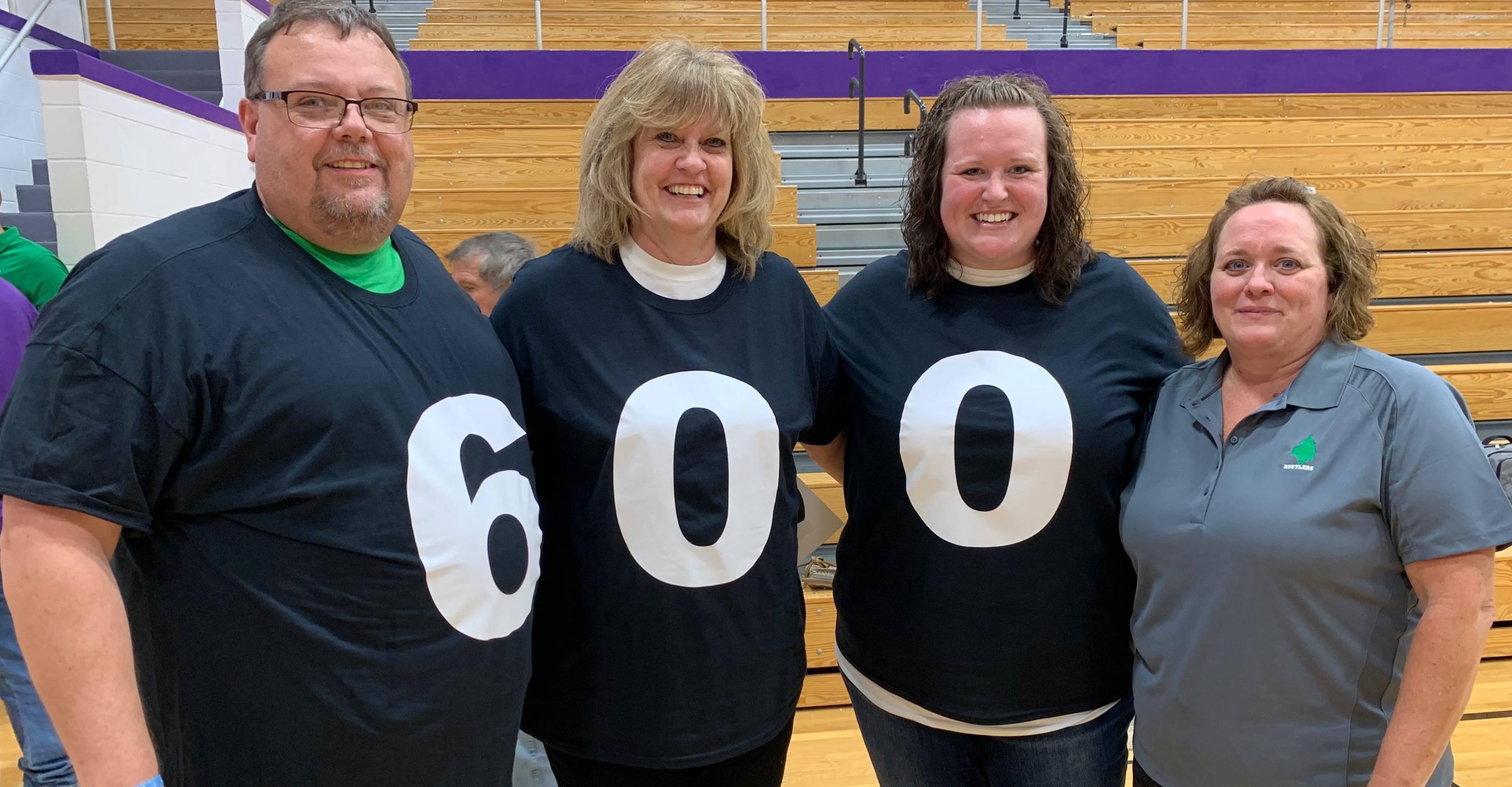