April 06, 2015by BOB BOILEN • Death Cab For Cutie came as a trio: Ben Gibbard sang, Nick Harmer played bass, and we wheeled in our piano for Zac Rae. This intimate set included two new songs — including "Black Sun," the first single from their new album Kintsugi.

The album title refers to the Japanese art of reassembling broken pottery and making the breakage part of the newly formed pot. Death Cab For Cutie, a groundbreaking band formed in 1997, has gone through its own rebuilding of sorts. Chris Walla, a founding member of the band, has left, after contributing music to Kintsugi, but that's his farewell offering.

Death Cab For Cutie is still strongly defined by Gibbard's words, and that couldn't be more evident in this beautifully stark performance, which also includes "No Room In Frame" from Kintsugi, as well as two stripped-down favorites from the past. One, "Your Heart Is An Empty Room," is from Plans, while a beautiful love song from Transatlanticism, "Passenger Seat," moistened more than a few eyes in the crowd. 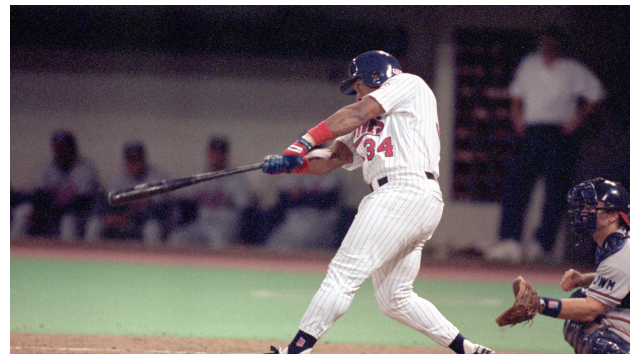 previous Post
Sports & Recreation
1991 World Series Game 6: Who Made The Better Home Run Call?
by nate wek
•
next Post
Learn
SDPB at the YFS Kids Fair!
by sdpb
•
next Post 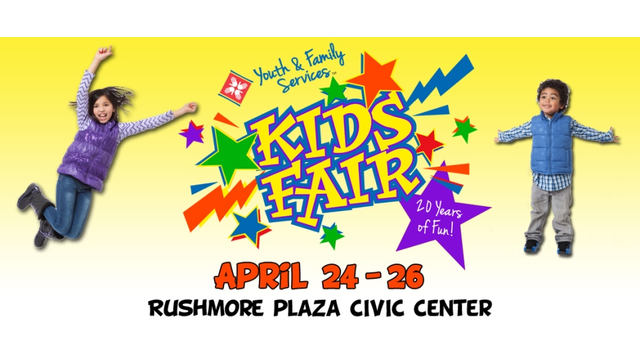