Revealing portraits of brutality and power.

Rich in psychological detail, Dictator’s Playbook provides fresh insight into six brutal men who helped to shape world history. What drove their thirst for domination and control? How did they seize and wield power? What forces rose up against them or resisted them in secret? How did they finally come to the bitter end?

Through historical context and analysis, the series explores how these dictators functioned, how they influenced each other, and why they succeeded or failed. And we discover, as different as these men were from each other, all of them followed a series of essential steps, from seizing power to eliminating enemies—an unwritten Dictator’s Playbook.

Witness Kim Il Sung’s transformation from guerilla fighter to brutal dictator of North Korea. How did he build the most controlled society on Earth and launch a dictatorship that has lasted for three generations?

Learn how Saddam Hussein ruled Iraq with an iron fist for almost 30 years. To maintain power, he used fear, intimidation and violence like few other dictators in history, but he made the fatal mistake of believing his regime could take on the world.

See why Benito Mussolini was considered a pioneer among 20th century dictators. From undermining judges to indoctrinating children, he forged key tactics for seizing power. He also created fascism, an ideology that would plunge Europe into darkness.

Watch Manuel Noriega rise through the Panamanian military to become chief of intelligence – and then, military dictator. He spied for the United States, but in the end, money laundering, drug trafficking and political crimes led to his downfall. 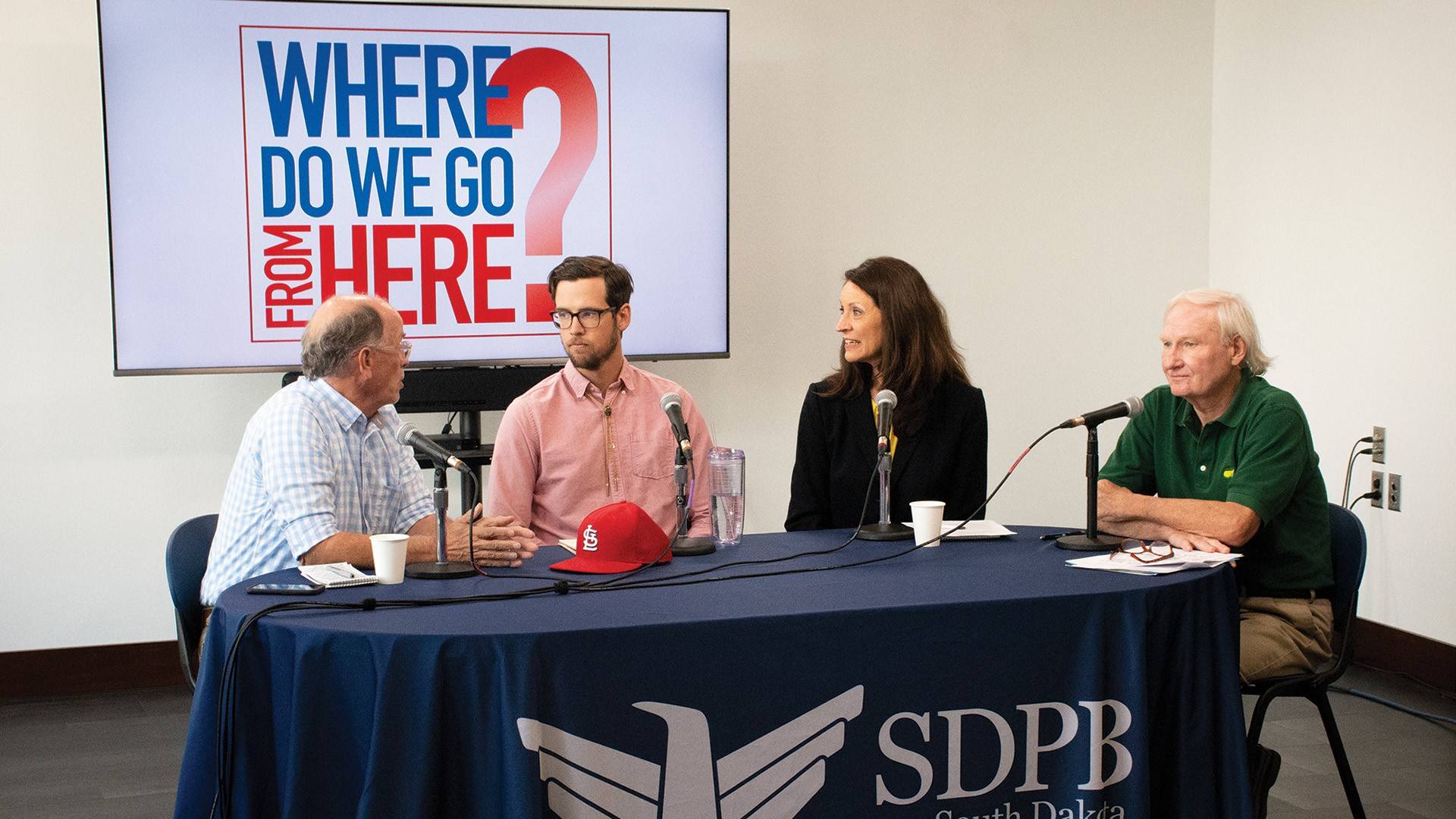 previous Post
Press Releases
WHERE DO WE GO FROM HERE? "Voices in Democracy"
by katy beem
•
next Post
Living
"No Cover, No Minimum" Heather Gillis Band from Sioux Falls Jazzfest
by south dakota public broadcasting
•
next Post 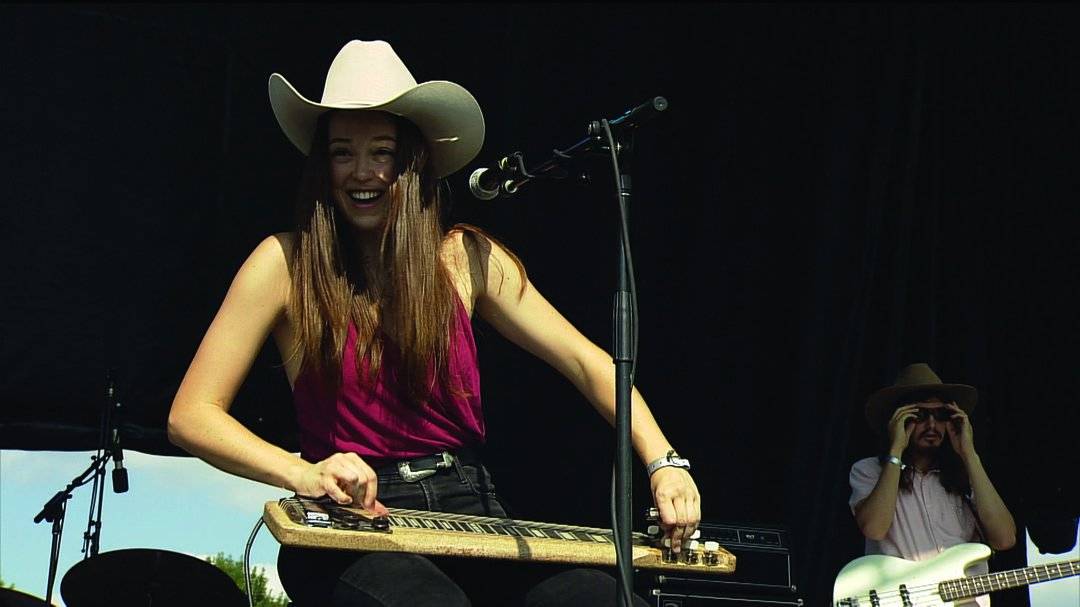