Dreaming of a Gettysburg Address

Some 18 years after General Robert E. Lee’s surrender at Appomattox, a small band of Civil War veterans established a “veterans colony” in Potter County, that would become Gettysburg, South Dakota.

Little is known about why the exact location was selected. Captain James A. Bryson, originally of Iowa, is said to have spotted the site from nearby Eagle Peak in 1882, when he traveled to the area to investigate a less successful attempt at starting a colony in Appomattox Township.

In 1883, General O.L. Mann — along with Captain Bryson and several other veterans — formed a joint stock company to pursue the establishment of the colony. The company acquired 40 acres and platted the town in what is now northwest Gettysburg.

According to some recollections, the soldiers initially wanted to name the town after Brigadier General George Meade, who commanded the Army of the Potomac at the more famous Gettysburg.

The name was rejected by the Post Office, and the name Gettysburg was reportedly suggested by Captain John W. Kennedy, an influential town founder. Captain Kennedy — one of at least 27 other Battle of Gettysburg veterans to settle in the town — was one of over 50 Union soldiers captured by Confederate forces on the first day of the battle. His 134th New York Infantry Regiment was attached to the XI Corps that was utterly decimated by Confederate General Jubal Early’s division.

Positioned at the extreme right of the Union line, the 134th quickly found themselves surrounded and cut down from three sides. Of the 400 members who went to battle on July 1, 1863, only 32 were still accounted for that night. 59 were declared missing. Then-Lieutenant Kennedy and 57 enlisted men were taken to the infamous Libby Prison camp in Richmond, Virginia. From there, Kennedy was moved to a camp in Columbia, most likely at “Camp Sorghum,” which was simply a clearing surrounded by guards where prisoners were forced to shelter in holes they dug in the ground. Kennedy may have spent up to nine months there.

In a letter dated December 15, 1864, he wrote to a superior officer: “I have the honor to state that I have been a prisoner of war for eighteen months, and, having made my escape from Columbia, S.C., reached our lines near Savannah, Ga., after a severe march of Twenty-two days.” Given the conditions at Confederate POW camps, he was probably severely malnourished before he started the journey.

After the war, Captain Kennedy moved to Chicago, and lived there until he joined the first settlers of the veterans colony in Gettysburg. He built the first frame house there and later served as a justice of the peace. He is buried, with many of his fellow veterans, at the Gettysburg cemetery, where his tombstone is inscribed: Captain John W. Kennedy, Fought at Gettysburg, Died at Gettysburg.

Some of the veterans didn’t stay long. Under the Homestead Act, veterans could apply time in service to their “proving up” time on a piece of land. Some proved up quickly and sold their homestead.

For those who did stay, records show that comradery was a powerful draw. Membership was high in the Grand Army of the Republic (G.A.R.) — an organization specifically composed of Union Civil War veterans. Captain Kennedy and others often traveled to other G.A.R. “encampments” to give speeches about their experiences and the organization’s social service wing helped elder soldiers or widows in need.

A sign at a memorial park, some murals (though the murals, by local artist J.M. Manska, depict the Battle of Shiloh) and displays at the Dakota Sunset Museum, and the cemetery just outside of town are reminders of when the town’s name signified a communally shared experience.
—————

Whether you’re from Gettysburg, South Dakota or Bull Run, Oregon, if you’re interested in Civil War history, the new series Mercy Street — premiering Sunday on SDPB may be just what you need. Based on real events, Mercy Street goes beyond the front lines of the Civil War and into the chaotic world of the Mansion House Hospital in Union-occupied Alexandria, Virginia. You can also watch the premiere online. 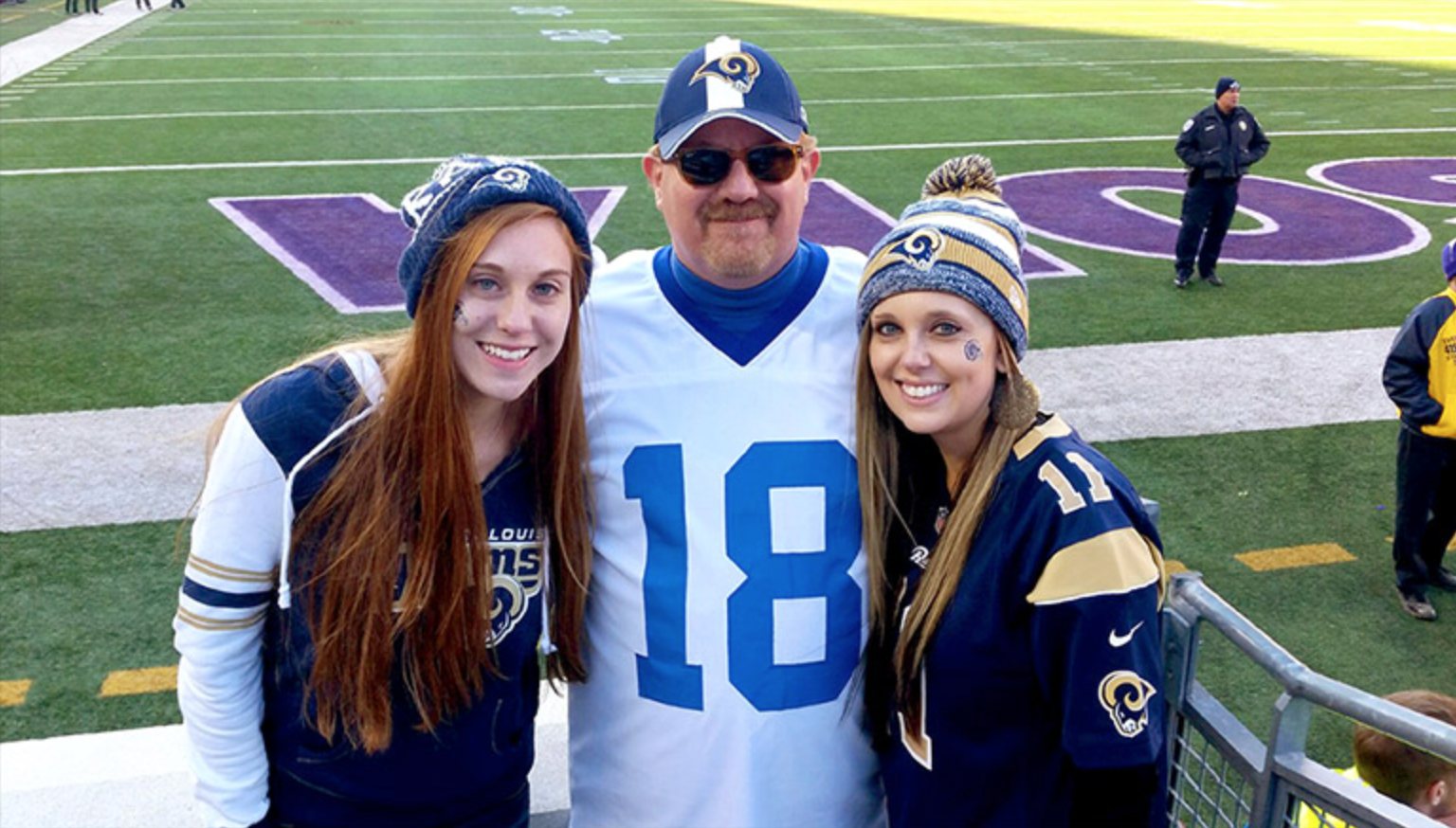 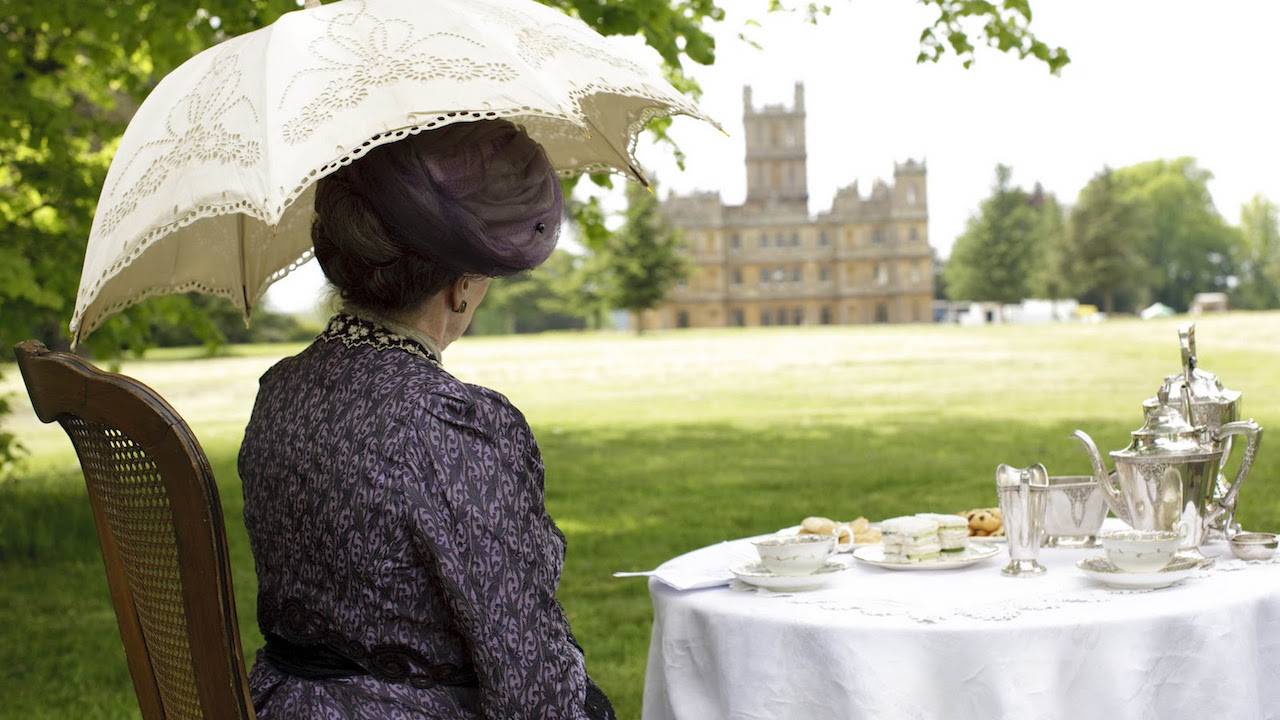