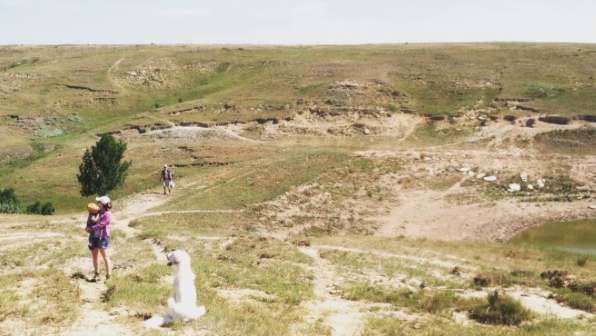 It’s dry. Very, very dry. A year ago last spring, a drought looming large, my husband was glued to the Weather Channel’s radar app, watching the colored clouds of rain pass us by. This year he rarely bothered; there were no storms anywhere, just sun and endless wind.

In May, when we still had hope of moisture, we planted an ‘Auntie Apple Tree,’ a gift for our infant daughter from her aunt, and a sister tree to the one we planted just before my son was born. My husband dug into the earth, and the metal shovel clanked like he was digging stone. Every few minutes he had to stop and refill the hole with water to soften the soil before he could pitch out any dirt at all. We watered the tree all summer, lRootsetting the hose run and run. Even so, the tree lost most of its leaves by July. The remaining leaves were tinged a brittle brown, and the tree's slim branches leaned east, too exhausted to stand upright.

Of course, that wasn’t the worst of it. Cow-calf pairs began showing up at the sale barn midsummer because folks didn’t have enough grass to feed their herds. As the days clicked by, the time for haying came and went, and still there was no rain. Before the end of July, our grass was grazed to gray stubble, so the man of the ranch put the cows in the winter pasture, and opened the gate for our small flock of sheep--they would be free-range for the rest of the summer, finding what they could in the windbreaks and yard. Since then we’ve said goodbye to every animal we could part with, and thanked our lucky stars we didn’t have to say goodbye to them all.

For a girl from the suburbs, it’s been an education--agricultural work means your livelihood rests on the spine of a fickle beast, sometimes friend and sometimes foe. Like the prairie grasses, those born and raised to work the land here have set down deep, dense roots, the cycles of boom and bust scrawled on their DNA. For my part at least, I would never have guessed I would spend so much time praying for rain. Or so much time lamenting the lack of it.

All of this is a preface for why, when the county conservation office in town held its annual tree sale--one tree for one dollar--I probably shouldn’t have bought $20 worth. It was a classic mistake made by a person raised with a sprinkler-greened lawn, but I should have known better--I’d watched the man of the ranch plant the Auntie Tree after all.

I’d mostly picked sensible trees: Russian Olive, Buffaloberry, and three beautiful, resilient Amur Maples. But, I’d also gotten two willows and two dogwoods--trees that I miss from back east. For a dollar each, I figured we could plant them by the dam, and if they died, they died.

Of course, this was a terrible idea, even in a year when water was plentiful. The cattle gnaw small trees down to nubs, and then trample whatever is left. But, because my husband loves me, and forgives me for being equal parts hopeful and foolish, we planted them anyway.

It was over 90 degrees in the shade on the day we went down to the dam. I stood holding my son’s hand, my daughter strapped to my back, watching the man of the ranch dig a hole in the dark dirt. “Come look at this,” he said when he finished.

Beside the hole, on the other side of a stand of buffalo berries, was the biggest rose bush I’d ever seen, and every snaking branch was covered with thousands of tiny pink buds. As we marvelled, we realized there were rose bushes everywhere--curling around the base of an ash tree, curving beneath a hedge of snowberry bushes--all of them ready to burst into flower like birds into song. How had we never noticed these before? Well, usually the grasses are high in June, obscuring the soft music of those blossoms with their tall, green shadows.

So, the few clouds passing overhead may not contain rain, but they contain a silver lining. The poet Henry Vaughn writes in his poem ‘Revival,’ “And here in the dust and dirt, O here/The lilies of His love appear.” It was too dry for lilies this year, but we still had roses, roots reaching deep into the earth, and yes, so much love. 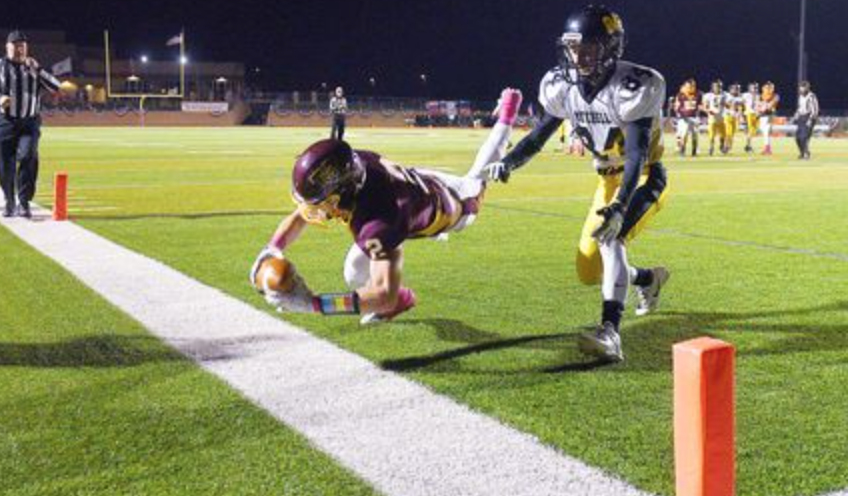 previous Post
Sports & Recreation
South Dakota High School Football Media Poll (October 16-21)
by nate wek
•
next Post
In the Margins
What Would You Say?
by lori walsh
•
next Post 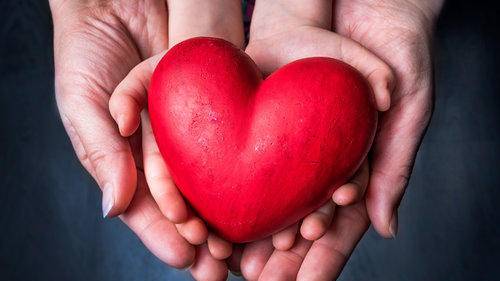