Folk singer-songwriter and multi-instrumentalist Eliza Blue is releasing the title track from her upcoming album, South Dakota, 1st of May. The album was recorded at the private studio of producer Billy Talbot (bassist for Neil Young’s band, Crazy Horse) in Zeona, SD, with the help of fellow musician Jack Hughes. The album, and the single, explore themes of isolation, bleak expanses, and the quiet joy of rural life.

The single, and an accompanying video, will officially be released May 1st. A public reception to celebrate the album release is on May 4th, from 6-9pm, at SDPB’s Black Hills Bureau - 415 Main St., Rapid City.

The reception’s festivities will include live music by Blue, Talbot, and Hughes, as well as Jami Lynn, Anna Robins, and Justin Seim. Black Hills Vinyl will be spinning 'spring inspired' albums before and after live music. Meanwhile, the gallery space will feature photographs from South Dakota artists, Christian Begeman and Kristina Barker, also inspired by spring in South Dakota. The reception is free and open to the public. Seating is limited. 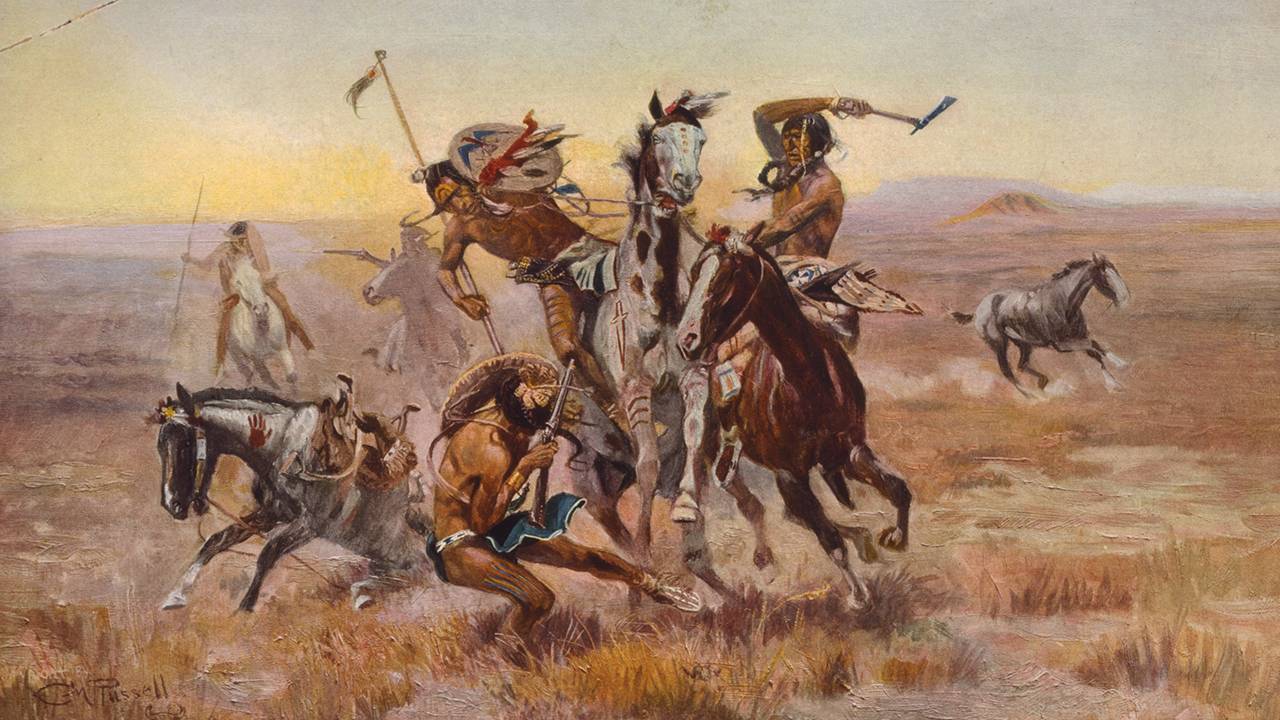 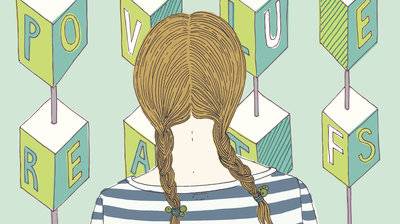