According to a recent NPR poll, many ethnic, identity and racial groups in the United States, including 55% of whites, believe their group is discriminated against. The NPR special series, “You, Me and Them: Experiencing Discrimination in America,” takes a deeper dive into the data, including candid interviews with Americans from a variety of backgrounds.

This NPR poll and its findings evince the race and identity conversations currently engrossing much of the country. Such discussions, frequently steeped in stances on confederate statues, travel bans, border walls and oil pipelines, fill social media feeds and HyVee coffee klatches. When echoes or dissent in the chamber overwhelm, the PBS genealogy program Finding Your Roots offers non-partisan, but certainly not ahistorical, asylum for frank discussions about race and identity.

With unflagging gravitas, Gates puts people like John McCain and Donna Brazille in the hotseat, compelling them to guess at ancestral affiliations and DNA results before dropping big reveals from the Book of Life, the enviably comprehensive genealogical scrapbook compiled for each guest. Gates’ affable but probing investigative style is a big sell for Virginia Hanson, government records archivist with the South Dakota State Historical Society in Pierre. “What I like about Finding Your Roots is that [Gates] makes it kind of like a CSI program,” says Hanson. “And when he does their DNA, he tells them, ‘you are 7% Native American, you are 75% black, you are 18% white. How does that make you feel?’ And he can have a hard but heartfelt conversation with them about slave ownership. You know, I love those conversations."

Hanson herself is no stranger to similarly intimate conversations. At the state archives in Pierre, she’s been helping patrons track down historic records for almost 20 years. Hanson says contemporary genealogy has branched out from names and dates to verdant details. “People want to know what kind of job great-grandpa had or, if he moved a lot, why? They want stories, meat on the bones.” An unswerving recordkeeper, Hanson cites state archives stats: in 2016 her department fielded almost 10,000 requests for information, reached over 2,000 through presentations, and hosted almost 1,000 in-house visitors.

But it’s the stories Hanson relishes most. The 35-year U. S. Army veteran and German immigrant who couldn’t claim his military pension until Hanson tracked down his naturalization records. Emma, an 80-something nursing home resident whose unwed mother gave her up for adoption in the 1920s. Hanson pieced together records revealing Emma’s mother, covertly, had never lived more than a mile away from her daughter. “Emma said, ‘I thought my mama abandoned me, but she was with me all the time,’” says Hanson. Hanson relates tales of families for whom she located land records establishing Century Farm Certificates, proof of 100+ years of land ownership. Native individuals Hanson assisted in collecting recompense after pinpointing records that proved their land, possessions and livestock were confiscated as far back as the 1860s Indian Wars in Minnesota. “Don’t these stories give you goosebumps?” asks Hanson.

Rather than putting archivists out of business, websites like Ancestry.com and DNA services like 23andMe have sent more seekers into the archives. “Ancestry.com is a lot of indexes of records,” says Hanson. “and they have some scanned images, but not a lot of those pertain to us in the Midwest. We don’t have the population to catch Ancestry’s interest.” Hanson says despite the fervor for online genealogy research, estimates put only 10-12% online. “That’s typical around the country,” says Hanson. “But if only 10-12% of good, useful genealogical documents are online, think of what’s out there that’s not.”

What’s not available digitally, according to Hanson, are lodes that help fill the gaps when census, military and other records are scarce. (The 1890 federal census and many military records were destroyed in a Washington, D.C. warehouse fire.) State Archives contains Federated Women’s Club’s oral histories, handwritten interviews from women who came to the region between 1880-1920. Biographical files, some 125 boxes of materials, from “every town, every county, and every subject matter you can think of in South Dakota, but only the index is on our webpage,” says Hanson. She oversees physical records from the Grand Army of the Republic, the “American Legion for Civil War veterans.” Hanson enthuses about more examples: brand books containing horse and cattle brands from 1860 to the present, digitized historic South Dakota newspapers, and military records that aren’t available at the national level. Indian agency censuses, letters, land claims and eyewitness testimonies that trace tribal ancestry. “None of that is out in the public,” says Hanson. “It's public access, but it's not been indexed. People don't realize it's there until you start looking at those older records.”

Huron’s Pam Reilly, president of the South Dakota Genealogical Society, says the society often holds their quarterly meetings at the state archives in Pierre the first Saturday of the month, when they’re open to the public. Reilly meets monthly with Beadle County Genealogical Society members at the Huron Public Library, where they access city and county resources. In 15 years of researching her mostly German forebears, Reilly has learned accuracy is key. For Reilly, the deceptively simple detail of the Germanized spelling of her ancestors’ hometown of Möhlenhoff broke down a research wall. “You have to have your facts straight,” says Reilly. “You can’t believe just anything. You need to do the research, you need different resources to prove, for example, your great-grandfather was in the Revolutionary War.” Reilly is encouraged by younger genealogists joining her ranks. “It’s growing with young people. We have members in their 30s and 40s and we like to see that.”

State Librarian Daria Bossman strongly recommends local libraries as a first-stop for genealogical expertise and resources. “Even in our small towns, we have South Dakota Rooms with South Dakota collections,” says Bossman. “You’d be surprised at the amazing resources out in rural South Dakota.” Like Hanson, Bossman says searches are up and she has the librarian’s stats to prove it. Last year the South Dakota State Library (SDSL) saw the second highest usage in a decade of their AncestryLibrary and HeritageQuest databases – over 16,000 sessions and well over half-a-million combined total searches statewide. Such free resources are available to every school, academic and public library in South Dakota and to anyone with a State Library Ecard. Additionally, digital resources coordinator David Bradford conducts resource demos all over South Dakota. “These databases are a really nice way for older people to get used to online searching,” says Bossman.

Thanks to research specialists like Bossman, Hanson, local librarians, as well as amateur genealogists and family and tribal history keepers throughout the state, ancestral stories in South Dakota appears to be flourishing. “Genealogical research is in actuality facts of life,” says Hanson. “Helping folks find their history grounds them, gives them better roots.”

Start your research on your South Dakota roots with the following links: 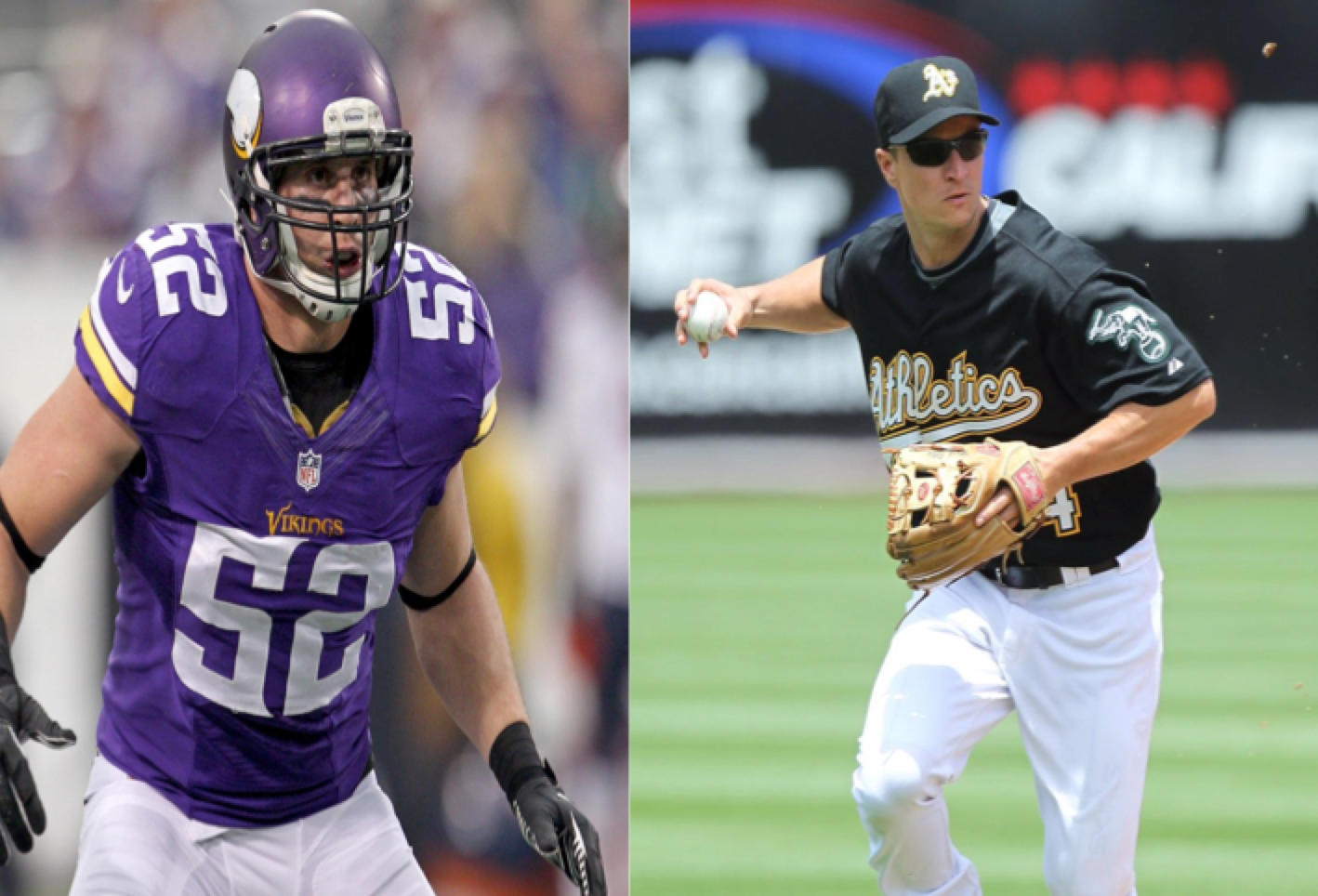 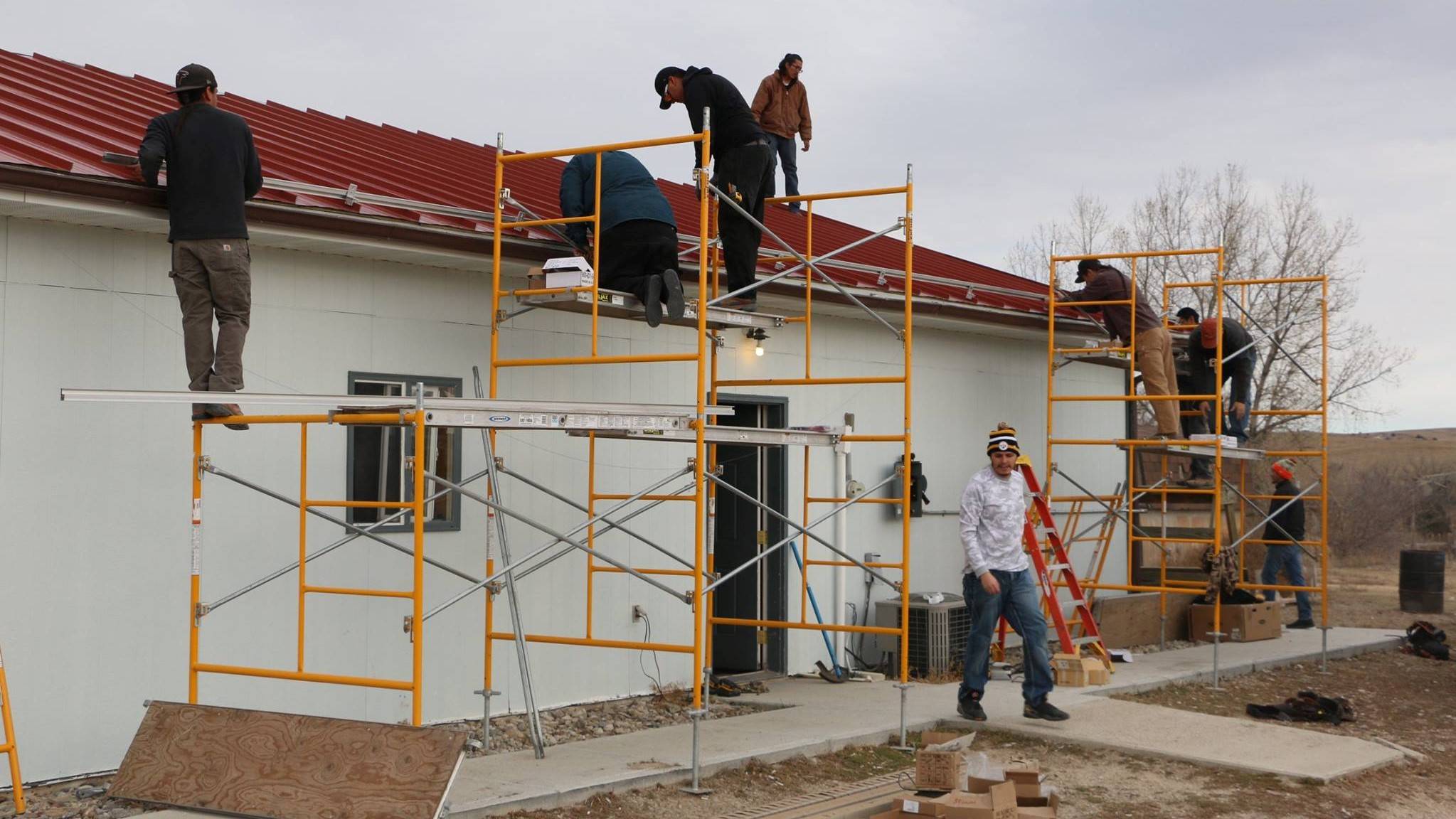