Flipping Off A Cop Is Legal?

If you ever thought flipping off a cop could get you in trouble, then you’re wrong.

According to an article written by Ryan J. Reilly of the Huffington Post, the U.S. Court of Appeals for the 2nd Circuit put out a 14-page opinion ruling, saying a cop can’t pull a person over for flipping the bird.

This decision came after John Schwartz, from the state of New York, was arrested for disorderly conduct after he gestured his middle finger towards a police officer in 2006.

According to the U.S. Court of Appeal for the 2nd Circuit, which overturned the initial ruling by the Northern District of New York, the gesture of pointing your middle finger at an officer of the law is NOT reasonable cause for an officer to assume a traffic violation or assume other types of criminal activity.

Even though it’s not technically against the law, I would NOT suggest doing this, unless you would like to be detained for a period of time. 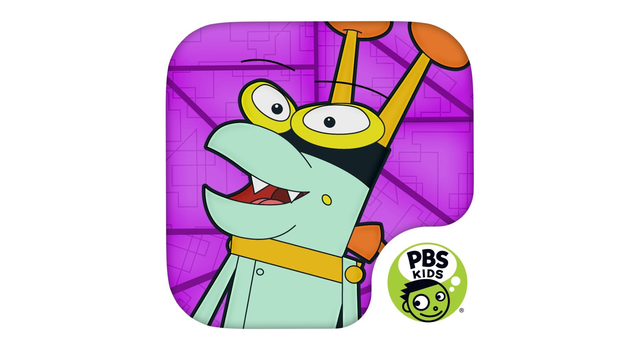 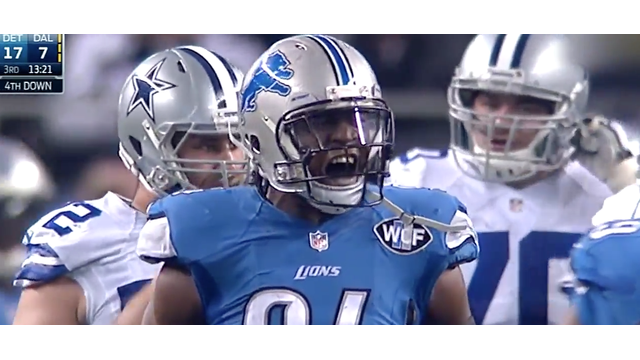