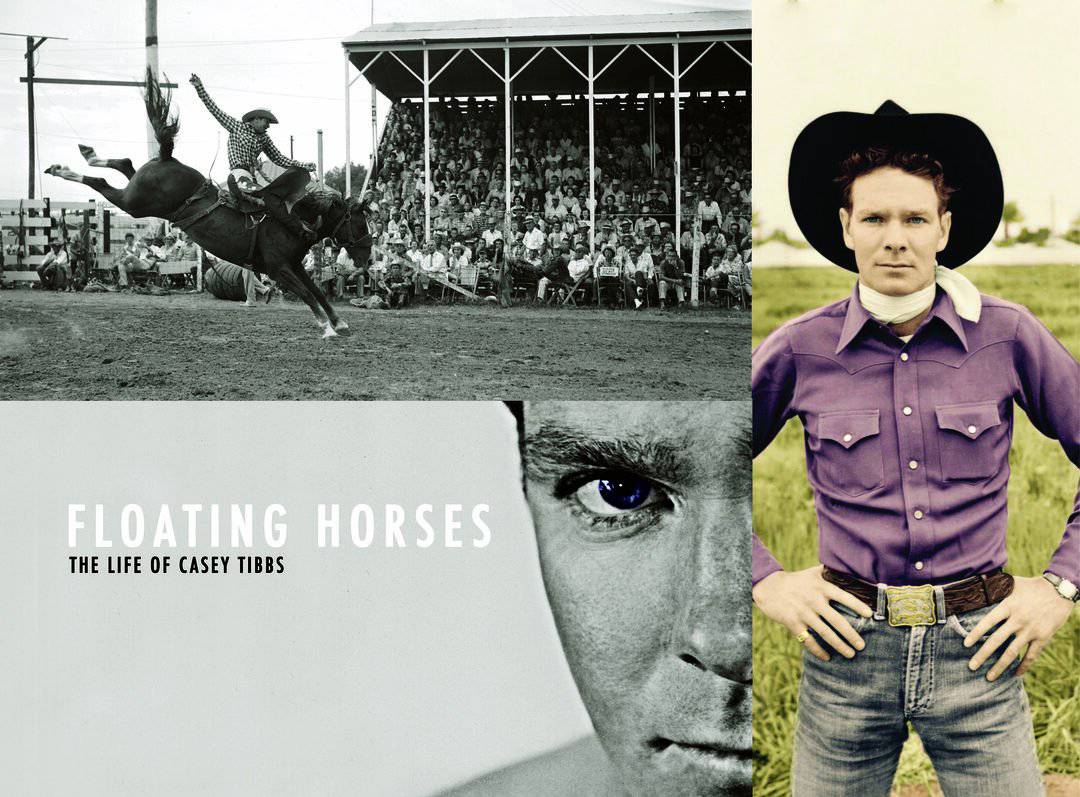 Casey Tibbs was born in 1929 in a meager log cabin 50 miles northwest of Fort Pierre. Against his father’s wishes, Tibbs started riding in rodeos at age fourteen. According to Tibbs’ father, people participating in rodeos were bums and there was no future in it. Because of his love and involvement with rodeo, Tibbs wasn’t allowed to return home and was on his own from that time on.

Tibbs’ life was thrust into the limelight. He appeared on the TV show To Tell the Truth and his photo appeared on the cover of LIFE Magazine. In 1958 he took a rodeo troupe to the World’s Fair in Belgium and introduced rodeo to Japanese spectators in 1973, staging 162 performances with his troupe.

Though he had the highs and lows often associated with accelerating fame, Tibbs always had time to visit children in the hospital and help with charity work. He lived life to the fullest, often pulling pranks on friends.

After his rodeo career, Tibbs wrote, produced, starred and performed stunts in scores of movies. He produced the bestselling video Born to Buck as well as other films. A little-known fact is Tibbs was John Wayne’s right hand technical man when the actor needed advice to produce realistic western films.

Tibbs’ dream was to build a museum where all South Dakota rodeo greats could be honored. Though he died in 1990, the Casey Tibbs Rodeo Center in Fort Pierre was eventually completed in 2009. Floating Horses: The Life of Casey Tibbs, a documentary from Justin Koehler, reveals the rags-to-riches story of the rodeo legend. The film features historic footage and interviews with Sandra Tibbs, Charlie Daniels, Steven Ford, and many others. 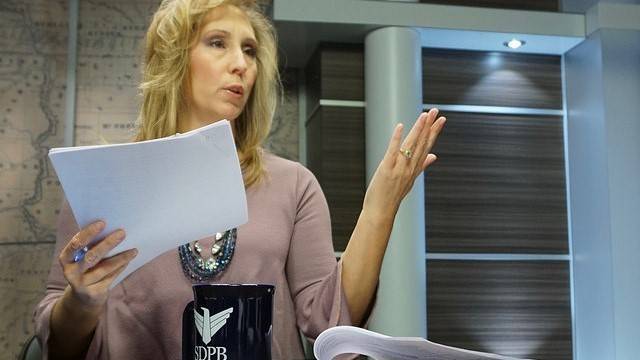 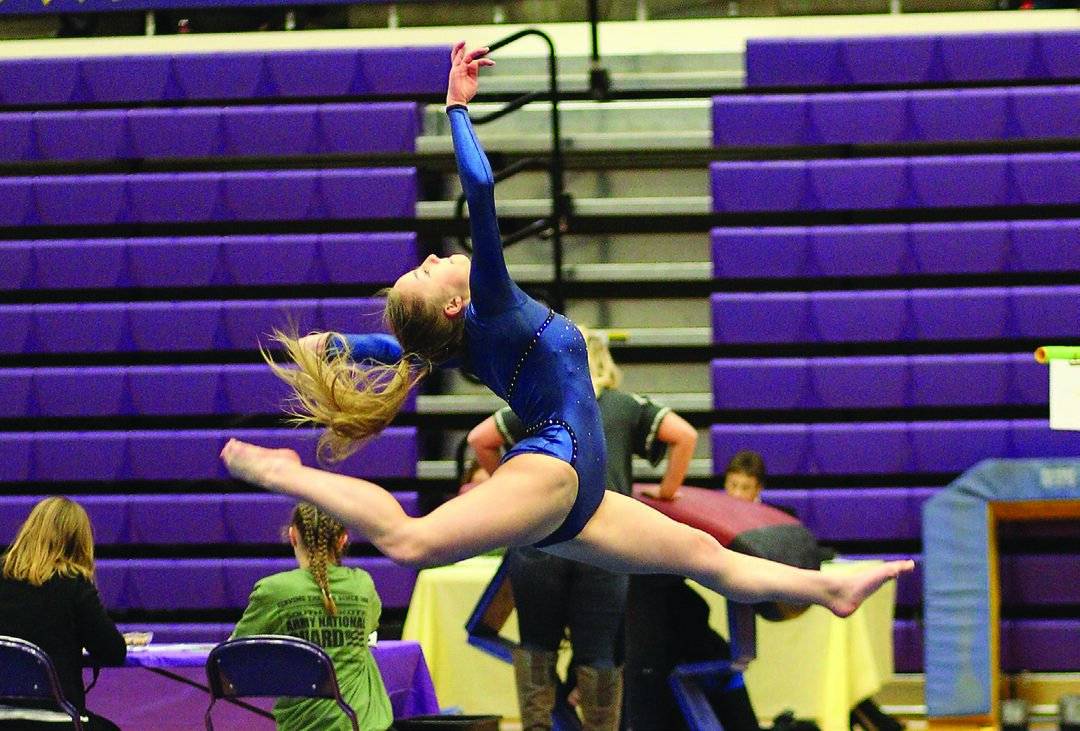