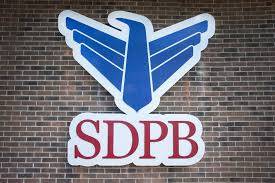 SDPB extends heartfelt gratitude to several employees who are retiring this month from the Friends of SDPB and the Bureau of Information & Telecommunication (BIT). 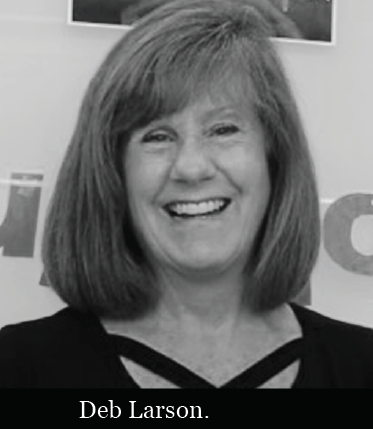 Vermillion resident Deb Larson joined SDPB in 1990 as the Accountant/Business Manager and became BIT’s Finance Manager in 1996, a position for which she has managed accounts for the division, including SDPB. 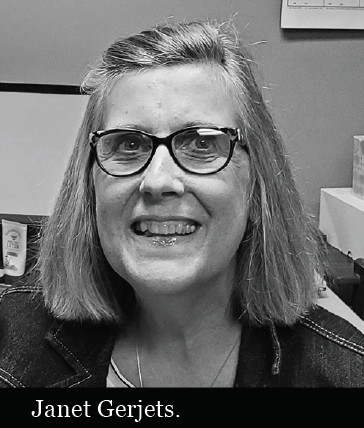 Originally from Tecumseh, Kansas, Janet Gerjets has been with the Friends of SDPB for 20 years, most recently as Membership Coordinator. 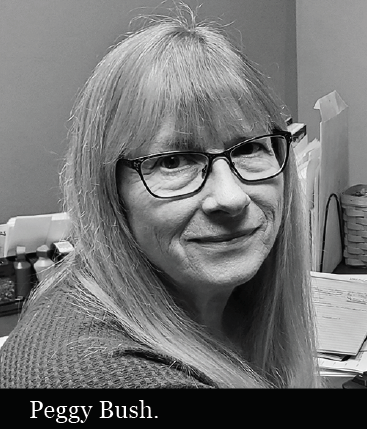 A graduate of Brookings High School and SDSU, Margaret (Peggy) Bush joined the Friends team working in membership and development in 2004. 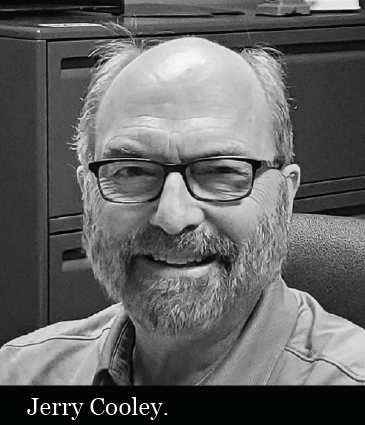 Jerry Cooley of Brookings started with Friends in 2007 as Membership Assistant. Jerry says he “retired’ in June 2017, but was called back to help in August, 2018 after former Friends VP of Membership Gayle Grothe retired. 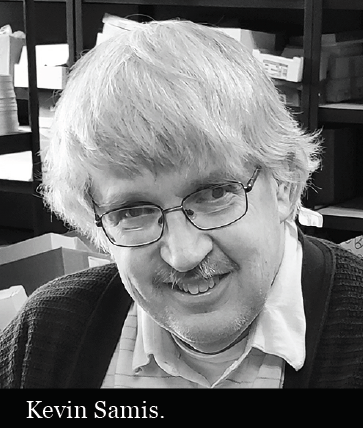 Deb: “Keeping up with the changes in technology is always a challenge. I have been lucky enough to have wonderful co-workers who love a challenge, too. Having about 10 federal grants at one time for SDPB was very interesting.”

Janet: “Moving from all-live TV pledging to all virtual (pre-recorded) pledge drives, the growth of our sustainer program, the changes from a classical, new age and jazz music station to all talk, and the addition of the Black Hills and Sioux Falls studios.”

Peggy: “I’ve seen so many incredible changes as Friends has worked with SDPB during the past five years to implement the Sound Vision plan! SDPB has become a more vital and engaged presence in the South Dakota community with construction of the two new studios in Rapid City and Sioux Falls, expansion of reporting staff, and a multi-platform approach to sharing content with our viewers and listers. The Friends organization is undergoing tremendous change as we transition the membership office to Sioux Falls.”

Deb: “When the BIT management team did a team building exercise in Rapid City. We spent a couple of days in a yurt. And SDPB had weekend camping trips a long time ago.”

Janet: “I enjoyed being part of some of the celebrity visits like A Prairie Home Companion, Antiques Roadshow and meeting special guests like This American Life’s Ira Glass. I enjoyed meeting our members at the State Fair in Huron, and I enjoyed working where I felt I made a difference to the state I live in and love so much (except for the winters!).”

Peggy: “It was exciting to be part of the grand opening of the Black Hills Studio with PBS President Paula Kerger, and also a similar celebration at the Sioux Falls Studio. I’ve enjoyed helping with various events, especially the Festival of Books when SDPB sponsored Sonia Manzano (Maria of Sesame Street) and the Fiddles and Friends performances at Strawbale Winery. But my favorite ‘moments’ have been the daily conversations I’ve shared with so many of our dedicated donors whose partnership and passion for public broadcasting help ensure a bright future for SDPB.”

Kevin: “Working at SDPB has been really good. The people are very good and friendly.”

Deb: “Spending time with children, grandchildren, and family, playing golf, laying in my pool in the backyard, and vacations (especially when the winter) and, of course, working part-time for Friends.”

Janet: “I have six grand-girls in New York, one grand-boy and grand-girl near Minneapolis and a grand-girl in Sioux Falls, so I plan to spend more time with them. My husband, Larry, and I are planning several trips, including visiting my family in Kansas. And I plan to sit on my patio in the morning and drink an extra cup of coffee!”

Peggy: “I’m looking forward to having more time to do the things I love—reading, gardening, biking and working with my horses—and spending more time with my daughter, who lives in Washington state.”

Kevin: “I haven’t made that decision yet, but I do like sports and music when I’m not working.”

Thank you all for your service and dedication to SDPB. 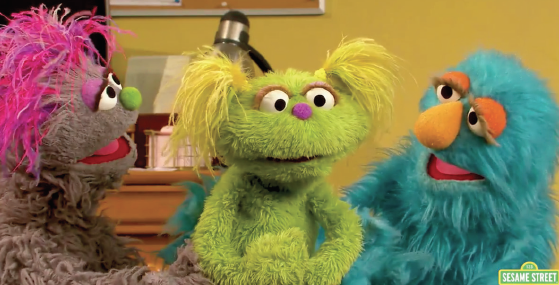 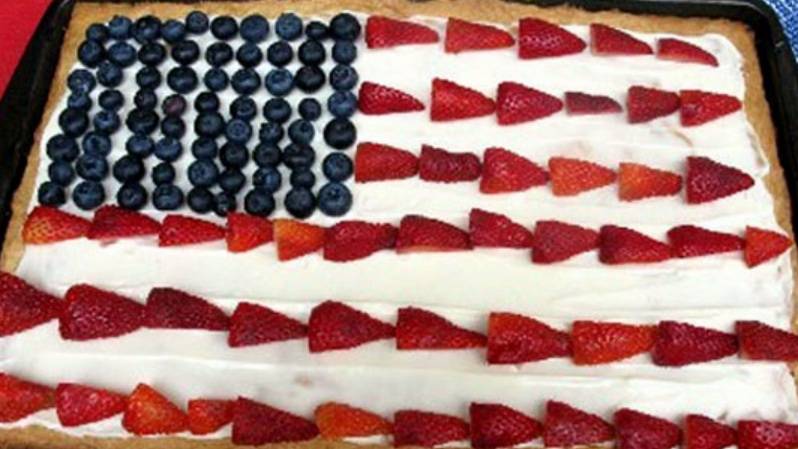