A new permanent gallery at the Corn Palace documents the many years that Oscar Howe made the grain temple a canvas for his vision.

The influential Yanktonai Dakota artist — who was raised on the Crow Creek Sioux Reservation, and challenged at-the-time contemporary notions of what it meant to be a traditional Native American artist — designed the annual murals for the Corn Palace from 1948-1971.

Many of the sketches and paintings he made as models for the murals have been kept in storage for decades in rooms above Mitchell City Hall. A few were hanging in the City Council chambers.

The new gallery traces a chronological record of the Howe Years at the Corn Palace, featuring over 50 works including pencil sketches and paintings. These works were clearly meant as guides for creating more ephemeral works with the corn medium — many of them are overlayed with gridlines, and even hand-written notes to help guide installation on the Palace walls. The murals have gone back to dust but their impacts outlived their organic existence. These templates give us a chance to go back, or see a stage in the process.

The themes varied widely from year-to-year and through the decades. Historic themes include “Replica of History Beginning with Arikara Indians to Present” (1956) and “Dakota Territory” (1961). South Dakota and Plains wildlife is pervasive throughout nearly every year, excepting maybe 1969’s topical “Space Age” motif. In his last two years he swung from grim visions of Earth’s future ("Cease Destruction Environment") in 1970, to "Mother Goose Rhymes" in 1971, his final installation.

His tenure at the Corn Palace covered the post-War boom through late-60's/early 70's epoch, and the last years mirror the highpoints and anxieties, even the psychedelic esthetic (Mother Goose) of the times. Or maybe the times just mirrored what Oscar Howe was doing at the Corn Palace. His murals exhibited a reverence for nature and indigenous cultures long before the West Village and Haight-Ashbury caught up to what was going on in Mitchell.

This collection is a fairly comprehensive testament to that legacy.

Of course if you're visiting Mitchell on a Howe tour, you'll also want to see his murals in the event center at the Palace, and on the dome of Carnegie Resource Center, and the Oscar Howe Gallery at the Dakota Discovery Museum. 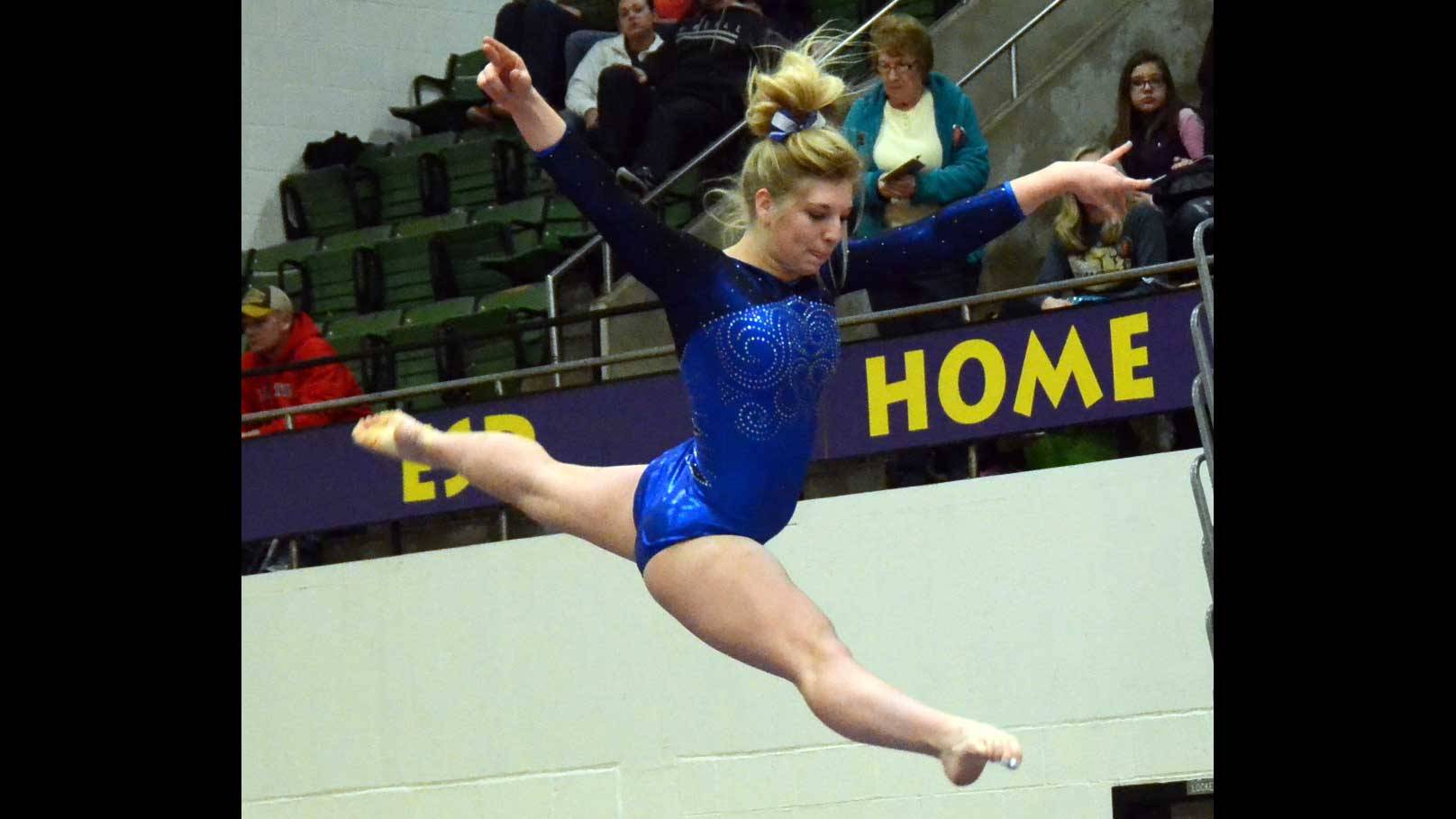 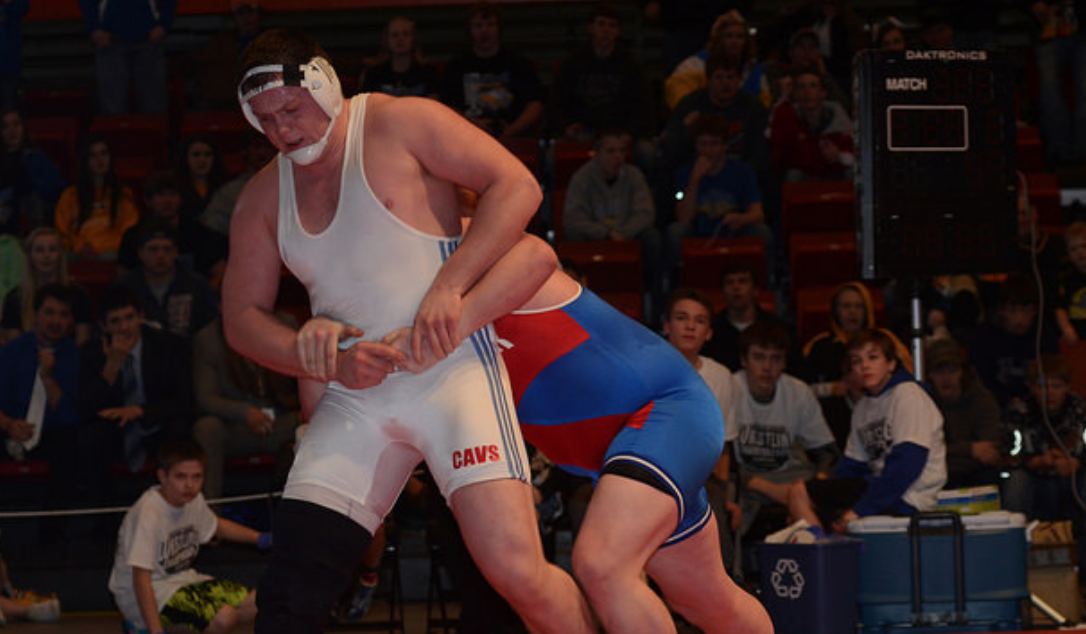