H is for Hawk: A New Chapter 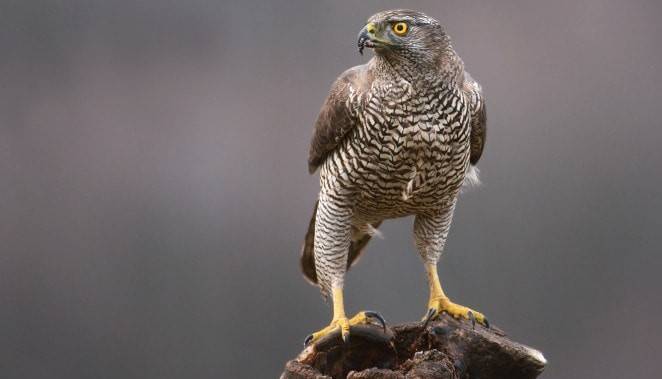 After the death of her father, Helen Macdonald faced her grief by training an adult goshawk, one of nature’s most free-spirited birds of prey. That cathartic experience became her best-selling memoir H Is for Hawk. Now, 10 years after Macdonald trained Mabel (who died of untreatable infection just before the book was completed), Macdonald takes on the challenge and adopts a young goshawk to attempt to raise it as her own.

SDPB spoke with Hill City’s Gervase Hittle, a certified falconer and consultant to the Black Hills Raptor Center in Rapid City, (as well as a retired English professor and former Marine), about the pleasures of falconry in South Dakota.

Katy Beem: “How long have you been a falconer?”

Gervase Hittle: “I started as an apprentice in 1973 and my license has been current ever since. It’s really a lot of fun and it’s a good job. I like birds and I’m an outdoorsman anyway.”

KB: “In H Is for Hawk, MacDonald says ‘the hawk is everything I wanted to be: solitary, self-possessed, free from grief and immune to the hurts of human life.’ Why our human fascination with birds of prey?”

GH: “Some people feel similarly about horses and dogs. My friend Dan O’Brien gave me a copy of H Is for Hawk. We’ve always wanted to bring the author over for some South Dakota prairie grouse falconry. Dan is like that with falcons. He became a pilot so he could experience the closest you could get to that. He wanted to imitate a bird in a plane, but of course, a bird, a falcon, a hawk can outfly or outmaneuver any plane. Also, some creatures originate from fish, birds, reptiles. I believe it’s the same with human beings. In our evolutionary tree, some of us have a proclivity toward understanding air, water or land.”

KB: “What do you personally experience when you’re falconing?”

GH: “There’s a kind of a Zen thing. I’ve felt really close to the prey-predator relationship because I’ve been able to enter in to it with a trained falcon. When everything comes together, when the dog is holding the grouse on point, when the falcon is in the proper position to the wind, and you give the signal to the dog to flush the bird, it all comes together.”

GH: “I think the Black Hills Raptor Center does a great job. They take the incapacitated birds around to different schools. I assisted with handling, housing and caring for the birds. Those birds, of course, can’t hunt anymore so they take a different kind of care. They do a great job at educating. It’s too easy for our kind of agriculture or lead shot to kill off birds of prey. Falconers and birders are some of the first folks to notice when the ecosystem is off. Educational programs teach kids to appreciate the birds. We need that.”

Watch H Is for Hawk: A New Chapter 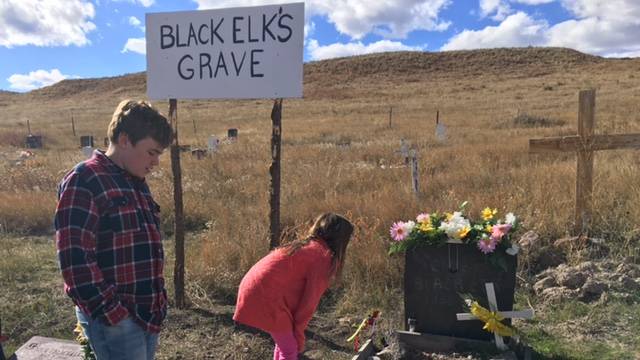 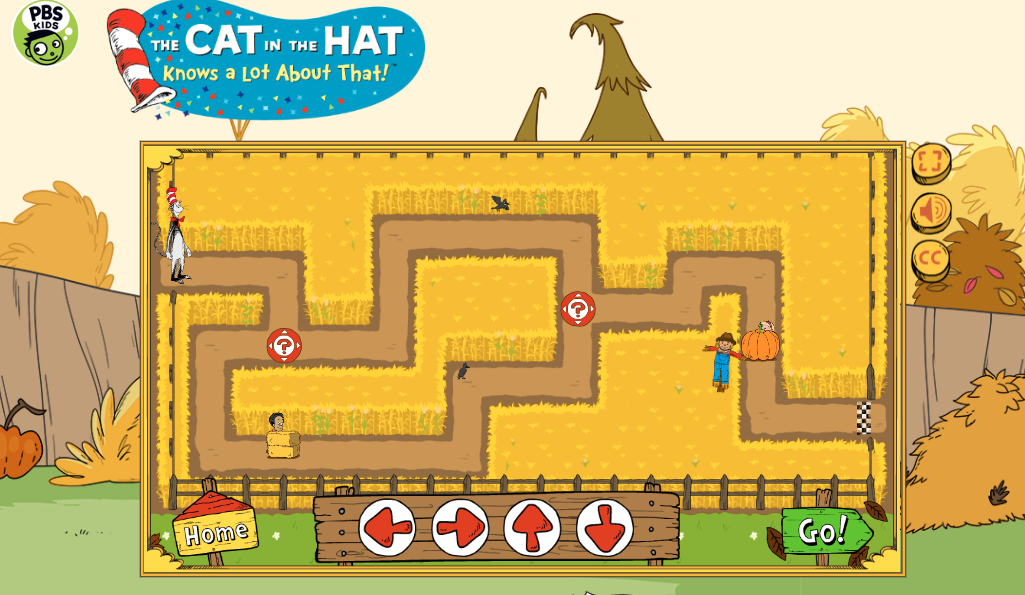