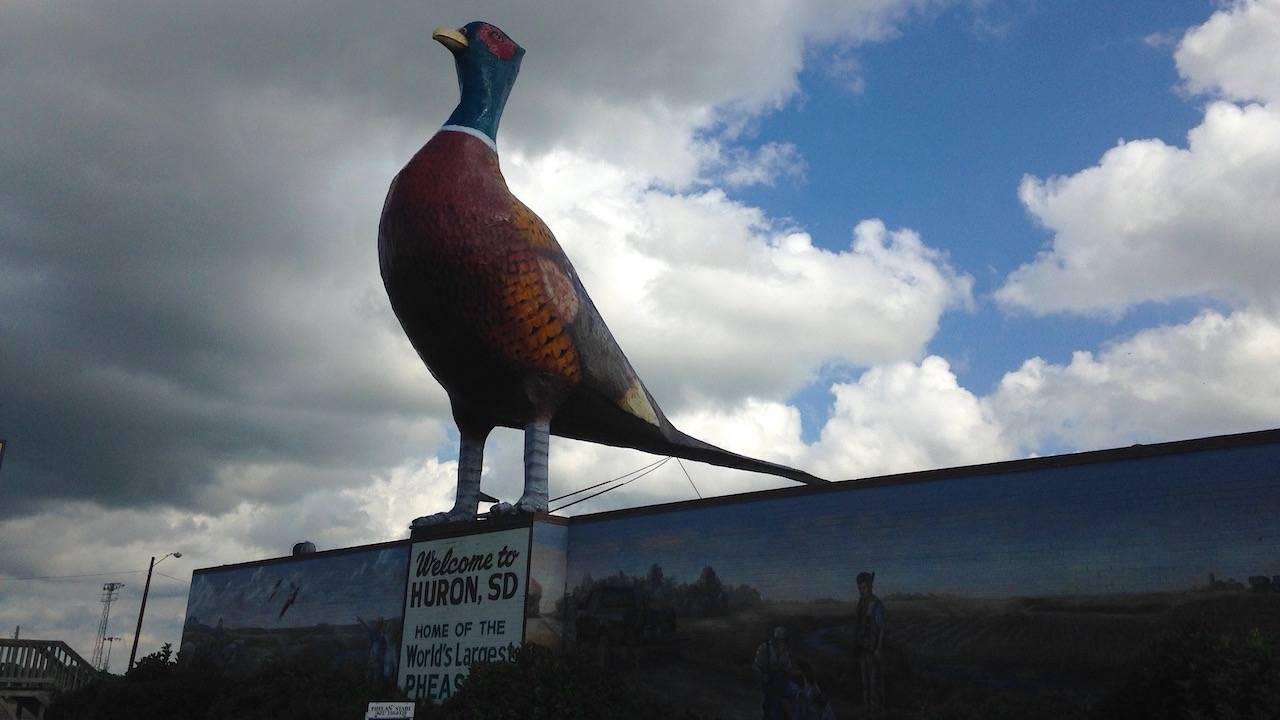 Pheasants Forever is the name of one pheasant-concerned conservation group, but can any one pheasant, even the World's Largest Pheasant, truly live forever? Time is a determined hunter that asks for no bounty and, eventually, preys upon every nest.

The WLP has sustained serious damage to its structural integrity over the course of seventy years, and that damage — paired with the fact that the Ringneck's perch is not on city-owned property — presents Huron with the possibility of a Pheasant-free future.

The city has a lease agreement — which requires some light WLP-maintenance — with the owners of the structure built around the bird. That lease, negotiated twenty years ago with prior owners of the property, expires in 2020. Meanwhile, current ownership wants to sell the property.

Laurie Shelton is President of the Huron Chamber and Visitor's Bureau. She says the WLP's future is subject to the whims of any potential new owner.

"If that owner did not want it there," says Shelton, "then we have looked at what the cost would be to build a new pheasant, and then to put that on city-owned property."

"We have had engineers look at it," says Shelton, "and they do not feel, because of the integrity of the fiberglass, that it would be able to be moved soundly."

Schaun Schnathorst is an engineering technician for the city of Huron. He has repaired and repainted the bird twice in the last eight years. (The last touch-up was just a few weeks ago).

He agrees that moving the WLP would be a risky endeavor. "When you can lean up against that bird and you push it in — in almost any given area because that's how thin the fiberglass is — it's definitely going to be a challenge to move it."

Over the course of seventy years, the WLP has been nested in by hundreds of pigeons, bombarded with UV rays and hailstorms, infiltrated with water, and even taken a lighting strike to the head.

"If you look up inside that pheasant you can see daylight," says Schnathorst, adding that some of the original steel mesh frame inside the fiberglass is nonexistent. "So how are you going to strap on to a pheasant and lift it, and not have it cave in with its own weight?"

The Chamber conducted a local survey and found broad support for preserving the WLP as long as possible.

"We like the old pheasant," says Shelton. "If we could work something out as far as the lease, that would probably be the least expensive [option]. It's really kind of a dilemma, and it's not one that's been easy to deal with. We wish that it was on city-owned property cause then we wouldn't be having these discussions at all."

"I really think — through social media and how many likes and comments it got after I did a little touch up to it," says Schnathorst, "that the people of Huron want to try to keep it, and keep it in good shape for as long as they possibly can. Unfortunately there will probably come a day when it's just ran its course. It's not Mount Rushmore. It's not made out of stone."

Huron commissioned sculptor Robert Jacobs of Idaho to create the city's massive fiberglass pheasant in 1959. The ringneck stands 28 feet tall, and measures about 40 feet from beak to tail.

The dedication ceremony, held on the pheasant season opener, starred former governor and pheasant hunting enthusiast Joe Foss, who reportedly fired several blanks from his shotgun at the bird as he departed in his helicopter.

The initial funding for the project was provided by the local Jaycees, but the owner of the Plains Motel, in front which the bird stood, had to cough up an outstanding $5,000 at the last minute to keep the disgruntled sculptor from torching his bird.

The long-defunct Pheasant Liquor store was later built around the WLP's platform.

Alongisde the dinosaurs at Rapid City's Dinosaur Park and on the I-90, the giant prairie dog at the Ranch Store in Cactus Flats, the bull head and horse at Porter Sculpture Park in Montrose, and many smaller pheasants — The WLP is a major figure in South Dakota's big critter art tradition.

Bca's flyover-country naïveté contrasts starkly with the big-money, big critterism of star sculptor Jeff Koons, whose "Rabbit" fetched $91 million at Christie's this year, setting the record for a work by a living artist.

The auction house described the silver balloon bunny as a "thumb in the eye of the art world."

South Dakota's roadside BCA hits the eye more like a series of gentle breezes than a thumbnail. The critters' modest unpresumptuousness limits their upscale auction value while endearing them to downscale drivers.

Huronians haven't given all local art work the same warm reception as their pheasant. In 1979, the federally-funded "Hoe-Down" was erected outside Huron's General Services Administration (GSA) building. Some residents were vocally unimpressed. "One has the impression," George McGovern observed, "that it is the result of an artist using up various spare pieces of scrap metal he had lying around his studio — but then I am not an artist."

Local Clifford Roth collected 5,000 signatures for a petition to have Hoe-Down removed. The GSA sent Washington administrators to hear from Huron.

The controversy prefigured by a decade the protests against federally-funded exhibitions by Robert Mapplethorpe and Andres Serrano, though the reaction to Hoe-Down was not about sex or sacrilege, just money and local control.

"I think the program is at fault for not securing more local input on what kind of sculpture is appropriate," said McGovern. "It seems to me that a South Dakota artist would have had a better sense of what would fit the site than was selected."

The local Jaycees seem to have had a better handle on what locals (and visiting pheasant hunters) wanted to see. Hoe-Down still sits, quietly, in front of the GSA building.

The WLP still makes headlines, and for that reason, you can't count it out. The bird has weathered adversity before as new owners took over its roost. One such scare in the late nineties even had other towns giving him the poacher's eye.

He stands for now, barrel-breasted, proud-beaked, with a fresh coat of paint, unfazed by the uncertainty in the ground beneath his feet. 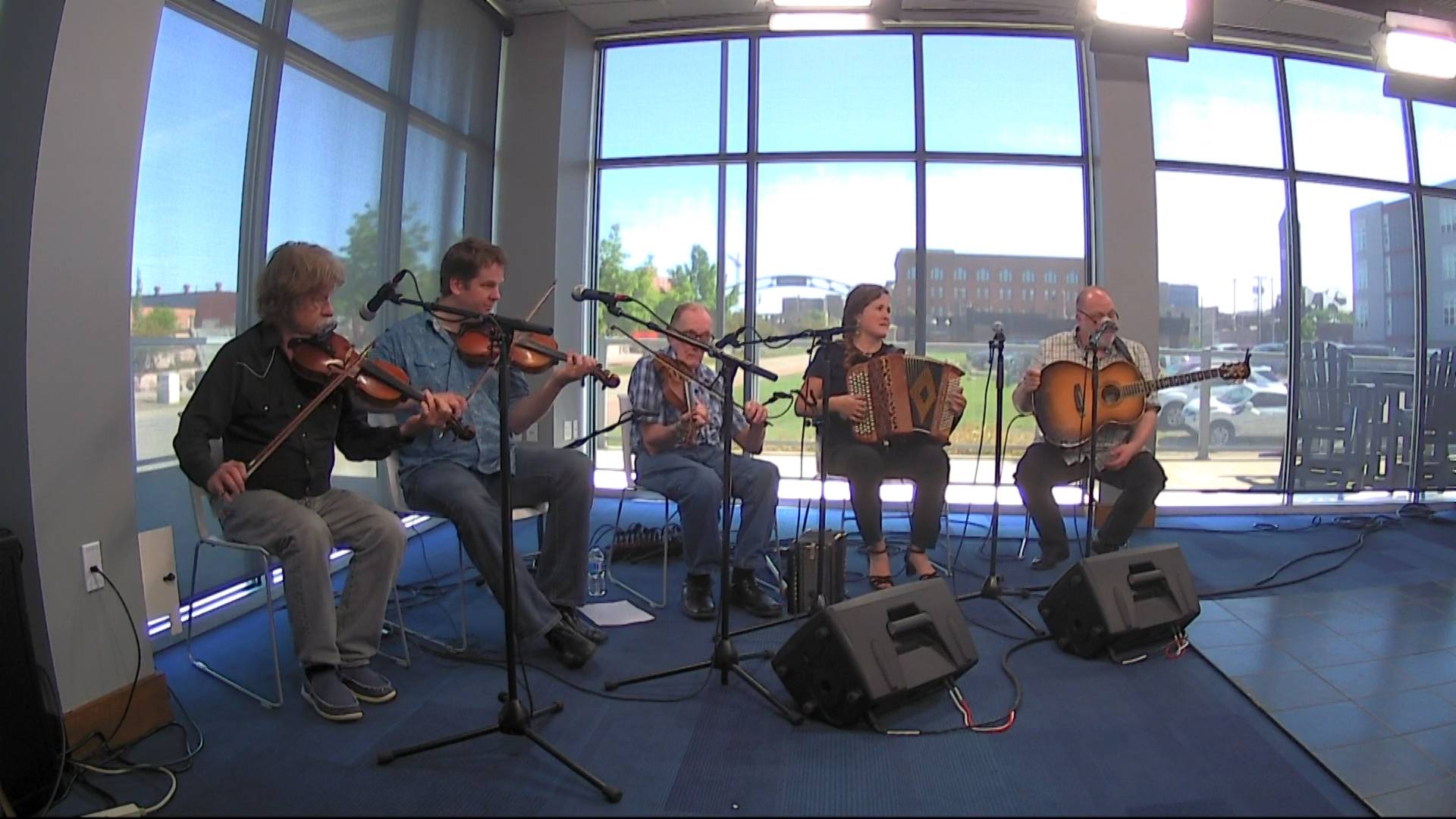 previous Post
Living
Dwight Lamb: Danish Music and Dance
by brad vanosdel
•
next Post
In the Margins
Mato Wayuhi Will Not Simmer Down
by lori walsh
•
next Post 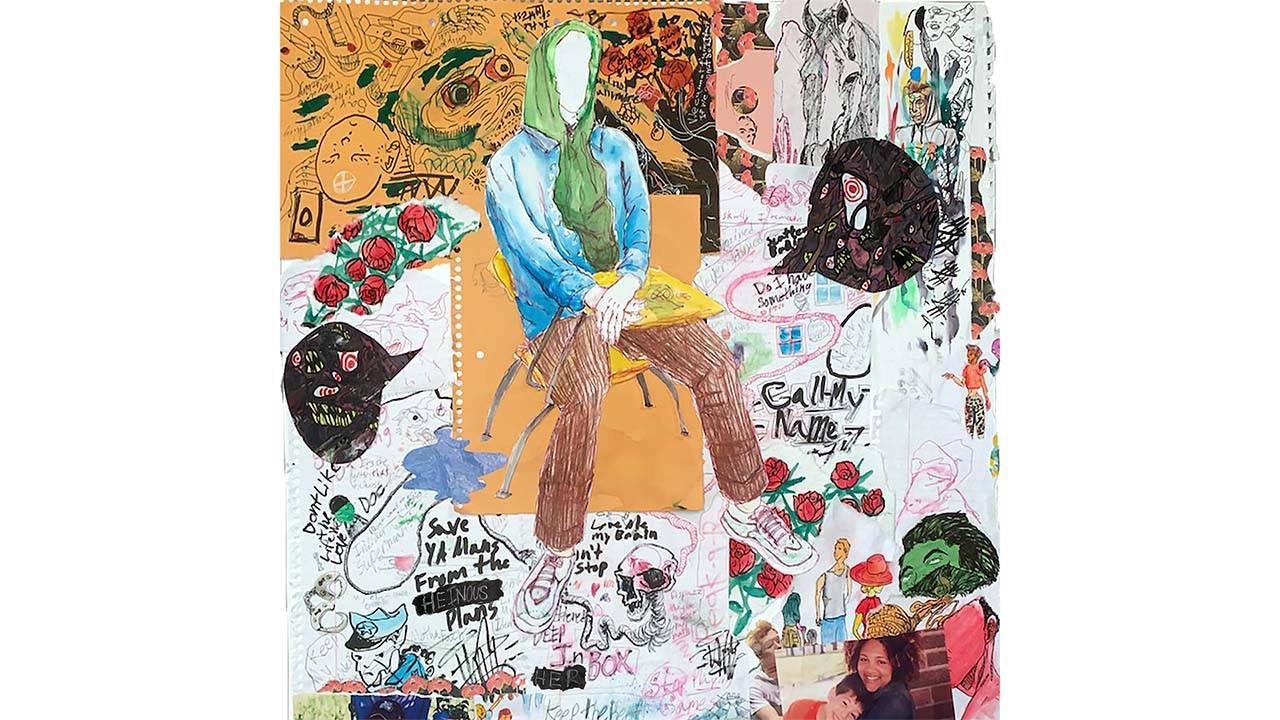