Jami Lynn To Perform At SDPB

South Dakota native and folk, jazz, and blues songwriter Jami Lynn will be in Vermillion, SD on Tuesday Dec. 9 to give a concert performance for the series No Cover No Minimum. The show will begin at 8 pm CT at the Al Neuharth Media Center.

Hailing from the Great Plains of eastern South Dakota, the singer/songwriter began performing folk and bluegrass music at the age of thirteen. It took little coaxing from her grandfather to make the transition from the audience to the stage, where old-time country, polka, and regional folk music reigned supreme. At the age of sixteen, Jami began accompanying herself on guitar and writing her own music. After high school, Jami Lynn attended the University of South Dakota majoring in Vocal Performance. It was during these years that she met up with members of Sioux Falls folk-rock band Snakebeard Jackson, and recorded her first album, Dreamer, as Jami Lynn & The Aquila Band.

Shortly after releasing and touring behind her first album, Jami Lynn spent a semester at Tennessee State University in Nashville to study Commercial Music and immerse herself in the music scene. While the experience honed her performance and songwriting skills, it also heightened Jami’s awareness of her deep connection to the landscape and culture of the Upper Midwest. Upon returning to finish college in South Dakota, Jami Lynn resumed performing with the Aquila Band and began work on her senior thesis, “Early American Folk Music of the Upper Midwest.” What began as a typical “slap-it-together-and-call-it –good” thesis turned into an intensive year of research resulting in academic presentations in museums, libraries, and historical societies, and most importantly, the recording of Sodbusters, her second full length album.

Inspired by stories of her ancestors trek from the East coast to the Dakota Territory, the title track of Sodbusters offers the perspective of Jami Lynn’s great-great grandmother, Lydia Huff.  In addition to six original songs, the album features five folk songs from the South Dakota area. A lumbering ballad from the forests of Minnesota, a Norwegian lullaby, an Irish folk tune, and a cowboy ballad from the open range compliment her own artfully crafted folk songs. Sodbusters not only received substantial attention from South Dakota Public Radio programs On Record, Dakota Midday, and Dakota Digest, but also caught the attention of international critics in France and the Netherlands.

Black Hills duo Jami Lynn & Dylan James met on the street in the summer of 2012. Their fortuitous meeting not only revealed their shared love of folk, bluegrass, and jazz, but marked the beginning of an ambitious duo project harnessing Jami’s powerful vocals and Dylan’s first rate flat-picking skills. After a few weeks of working up material, their hearts were set on a full length album featuring songs written by each. "Cluck & Croon" was released in April of 2013. "Equal parts Carter Family, Billie Holiday, and Tin Pan Alley" as described by NoDepression.com's Mat DiRiso. Lynn’s vocal prowess, delicate finger picking, and West Virginia style claw-hammer banjo blend seamlessly with James’s ringing tenor, driving guitar, and old-time fiddling. Their diverse instrumentation as well as their unique arrangements of traditional American folk songs and jazz numbers sets them on the edge of each genre.  The duo has graced stages with Chatham County Line, Casey Driessen, Paper Bird, The White Buffalo, Special Consensus, and clawhammer great Mark Johnson.

Tickets for this show are free, but seating is limited. For ticket information, please call 605-677-5861. 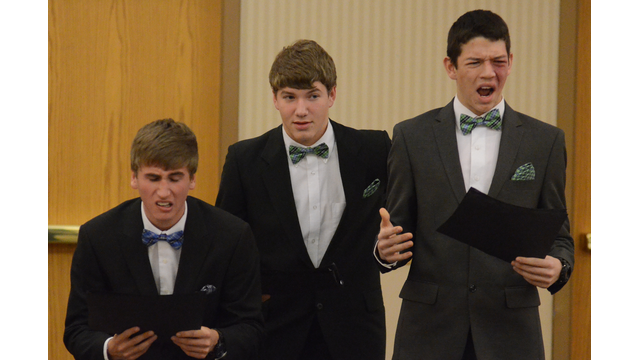 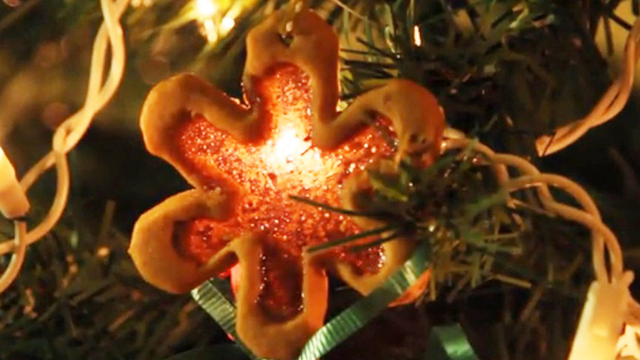