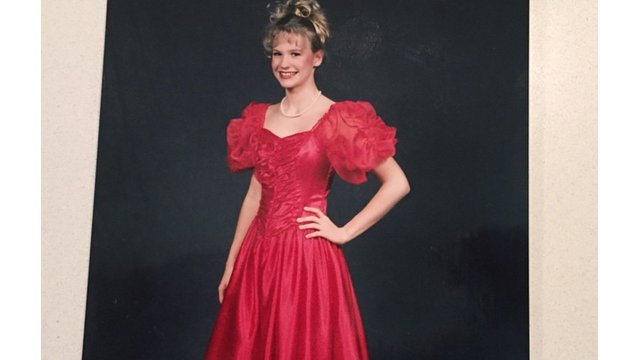 South Dakota native and Hollywood actress January Jones, from the AMC television series "Mad Men," got the public talking over the weekend. She posted a photo of herself from the 1980's as a contestant in a Miss Teen South Dakota Pageant. Jones shared the photo on her Instagram account and says she posted it in honor of “all the pretty ladies getting dolled up for the SAG [Screen Actors Guild] awards.” Jones grew up in Hecla, South Dakota, but she also spent time in Sioux Falls. She graduated high school at Sioux Falls Roosevelt. 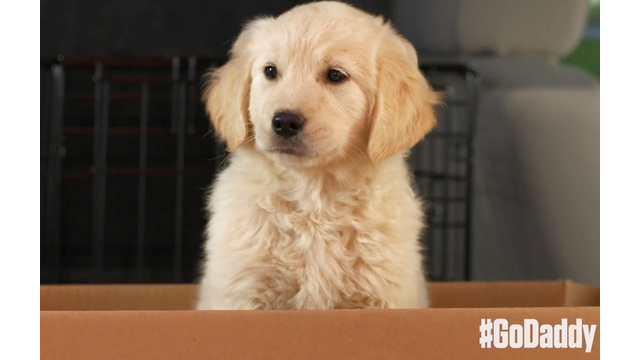 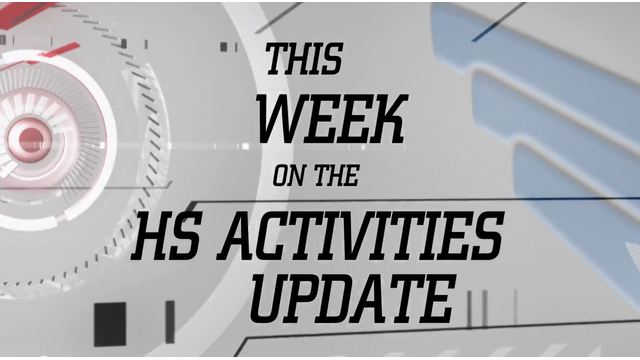