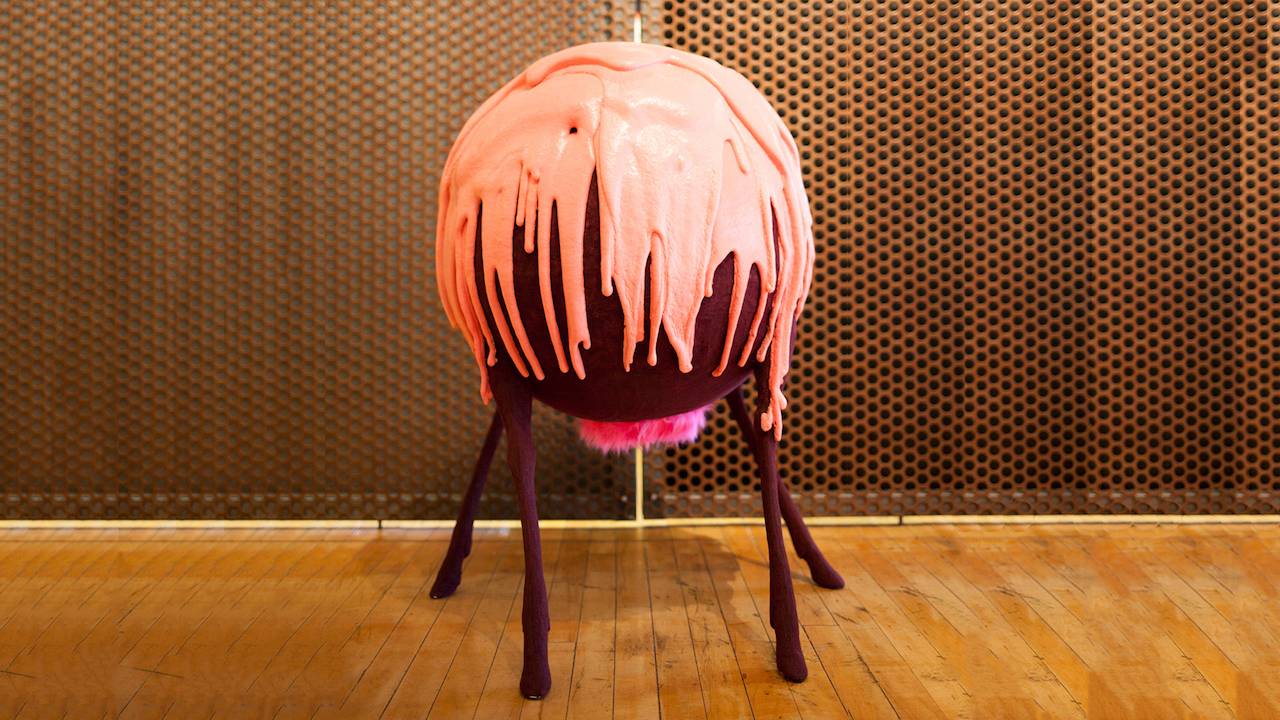 Vending machines fill the void left behind when the last forbidden wood was paved over for a long-term storage facility — they can dispense epiphany or regret. Everybody's experienced that moment of anticipation — as a curious kid at the arcade, or a middle-aged recluse copping a prophylactic at a truck stop restroom — when you stuck in a quarter, turned the crank and wondered what you’d get.

Now, Ipso Gallery is bringing that old vending machine magic to your neighborhood art space with Ka-Chunk, a show where you can acquire art the same way you buy stuff like Gobstoppers and Sticky Hands. The opening reception is Friday, November 10, 2017 at Fresh Produce.

“Ka-Chunk provides viewers with a surreal, artistic vending experience that starts with a token and ends with the acquisition of an original work of art,” says Ipso gallery director, Liz Heeren. “The encounter with these artist-made machines will be as chancy and whimsical as a traditional vending machine, but ultimately lasting and permanent — as these artworks become cherished objects.”

Ipso invited five local artists — Jeff Ballard, Steve Bormes, Amy Fill, Greg Peterson and Kristie Weaver — to imagine a unique vending experience into being. Then they invited a whole bunch more local artists to fill those five machines with vendable works of art. For a five dollar token you can kickstart your miniature art collection.

Even better: thanks to some nifty innovation, you can start it off with a surprise.

“This was a particularly challenging exhibition,” says Jeff Ballard, who made one of the machines to be featured at Ka-Chunk. “You had to create a kind of art experience where the viewer interacts with the piece, because the vending machine is just as much a piece of art as what’s being vended."

“Initially, some things came to mind. You know, like the claw is kind of that standard vending machine that a lot of people have experienced. And then I was also thinking about the banjo players at Wall Drug — that experience was pretty interesting and unique to South Dakota. (Most of the time when I was at Wall Drug it was out of order, but it was always a fun commodity). So I tried to have something that embodied both of those experiences.”

Ballard put together a contraption that vends the art piece “out in front of the machine, then the [buyer] pulls a rip cord that makes a large foam fist push the piece across the floor. It’s made out of an old lawnmower and some other miscellaneous objects that I’ve had sitting around.”

“I’m really interested to see what these functional machines even look like,” says textile artist Amy Jarding, whose work will be featured in one machine. “I think that alone — interacting with this strange kind of Franken-machine, opens it to a lot of ages. So often you’re told not to touch when you’re in a gallery, and this is making you interact, so I think that’s a good experience for kids to have too.”

Jarding had to make some fairly drastic scale adjustments to render her work vendable. “When I do weavings, they’re typically like four foot by four foot. Shrinking that down to an an inch and a half by two inches — so just like within your palm — you have to have a lot more intention, you can’t just let your mind wander.”

Now that the participating artists have overcome the conceptual and mechanical hurdles, the hope is that Ka-Chunk will present Sioux Falls with a new kind of art experience. “It takes a lot of intimidation out of purchasing art and interacting with it,” says Jarding. “I like that it brings this nostalgia of when you’re little and going to the quarter machine and turning it and seeing what comes out.” 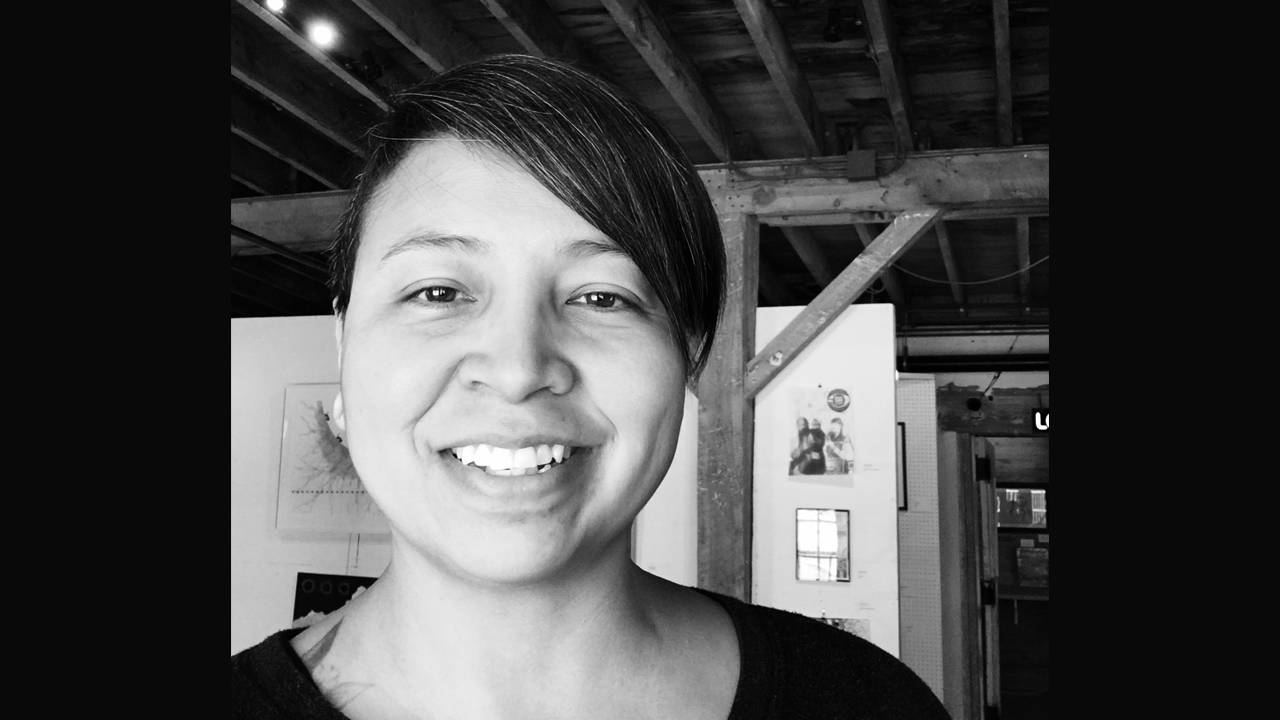 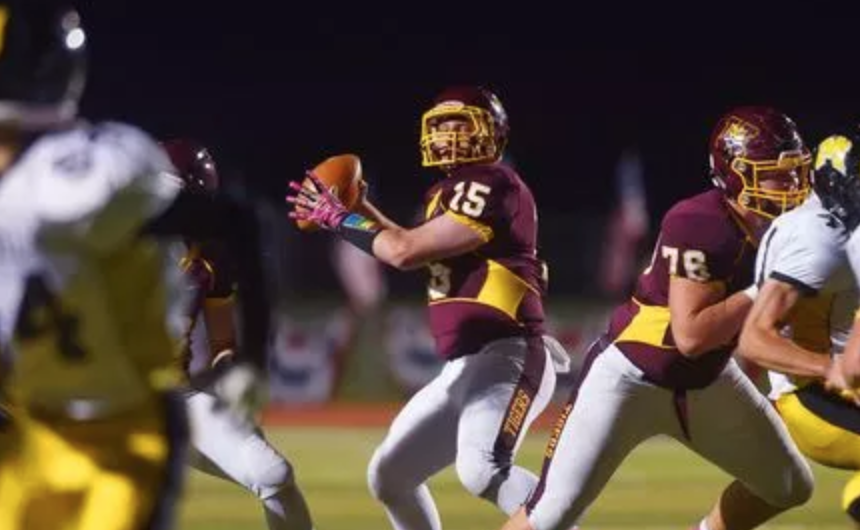