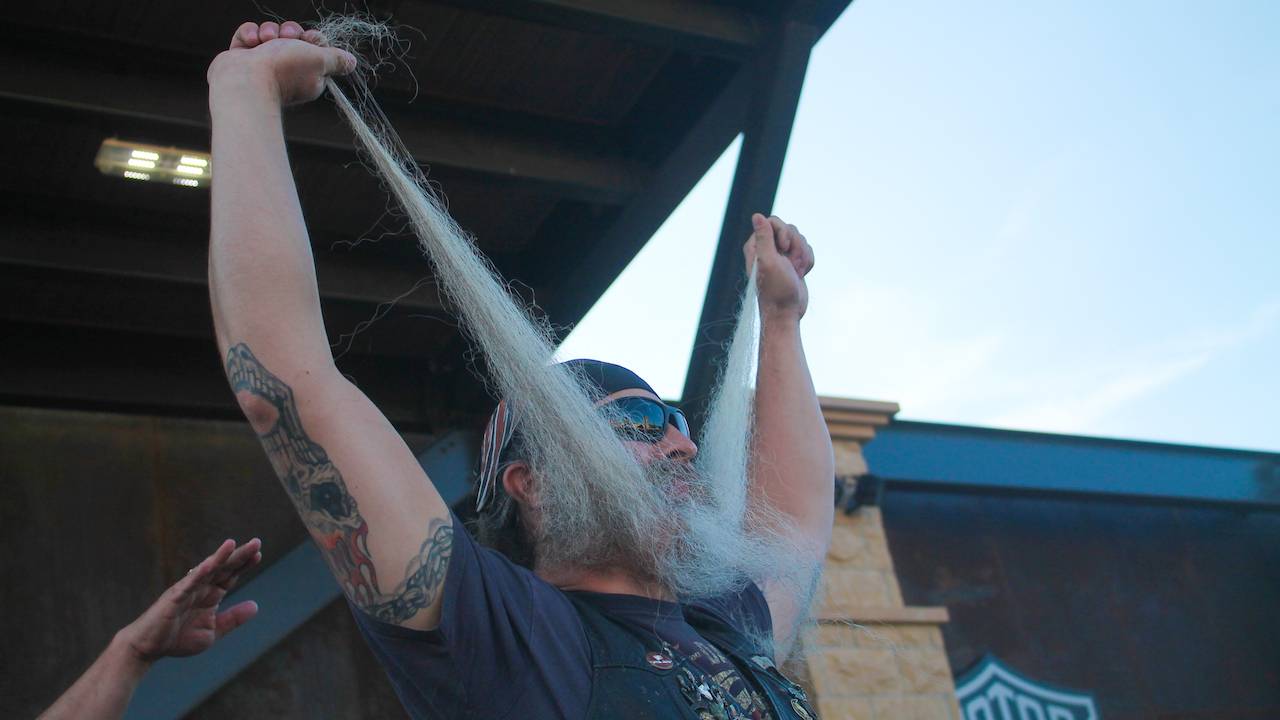 Major Henry’s sharp eye fell on Hugh’s grizzly beard. He looked at it awhile as his face hardened. Finally he said, “Hugh, I see you still haven’t shaved clean yet. Like I ordered…

Another silence. All eyes flicked from Hugh to the major and back to Hugh again.

In Frederick Manfred’s version of the Hugh Glass story, Major Andrew Henry removes Glass from a hunting detail when he refuses to shave his beard. In a huff, Glass storms off on his own, “only to run smack into a she-grizzly.”

In this telling, his fidelity to facial hair is both his downfall and the source of the mojo he’ll need to survive. Manfred uses the adjectives grizzly or grizzled as modifiers for Glass’ mane. The bear may have mauled him, nearly killed him, but Glass in turn metabolizes the grizzly’s aura, absorbing it into his own — a symbol of his dogged — maybe reckless —independence and grit.

Alongside leather vests, public nudity and the bikes themselves, the grizzly beard is a ubiquitous symbol of the Sturgis spirit at Sturgis Bike Week. This year, the Rally recognized it as such with an inaugural Beard and Mustache Contest.

Contestants could enter one of seven categories, but the “Papa Beard” (a natural full beard at least six inches long) seemed like the most natural fit for Sturgis. The contest brought in competitive bearders as well as bikers who stumbled onto the contest hardly aware of it or even their own bearded-ness.

John and Royce rode in from Ohio. This is John’s fourth rally and tenth year growing his beard.
“It’s something I kind of evolved into,” he says. “It just reflects what’s going on inside.”

“To me,” says Royce, “it signifies you’re more of an independent spirit. I’m self-employed. I thought it was going to be a big issue and it’s not. [People] see and realize you’re a person that’s not afraid to just be who you are and express yourself.”

Mike from Denver grows his because: “I like to live loose and entertain my friends.”

Tim from Alabama grows his because: “Razor burns suck.”

William from Scottsbluff, Nebraska stopped shaving in 2013, “because I wanted to test the limits.” He says his beard brings him a lot of attention and he doesn't shy from it.

Robbie from Boulder has been growing his out for three years. He’s grown his as long as thirteen inches but trims so as not to obscure a tattoo. He grows because: “Originally I was just tired of [expletive] shaving. Then I got a little bit, and it became, dude, man-bro! [Women] love it. My wife loves it. Like [William] said, we get mad attention.”

William and Robbie agree that not all of the attention is positive though. “I could walk down the street and no-one will talk to me,” says William, “but then when I’m stopped somewhere they’re like ‘I’ve gotta talk to him.’ But then they’re so nervous of it.”

“If you’re alone you’re the biggest dog in the house,” says Robbie. “You have the biggest, baddest lion mane. And it becomes this whole hierarchy. It’s crazy. Dudes like shrug away when you walk by them in a bar.”

The first Sturgis Rally All-around Beard and Mustache Contest winner was a local. Todd has been to every rally since 1995, the same year he stopped shaving. He used to ride in from Grand Junction, Colorado, but for the last decade or so he’s been commuting from the Rapid City area. He hasn’t trimmed once in twenty-two years. He usually keeps his braided and rolled up, but even when he lets it loose he doesn’t feel like his intimidates. “I usually get some stares but I certainly don’t do it to intimidate.” For Todd, bearding just sort of happened. “I didn’t intend for it to get this long,” he says. “I just stopped shaving.” 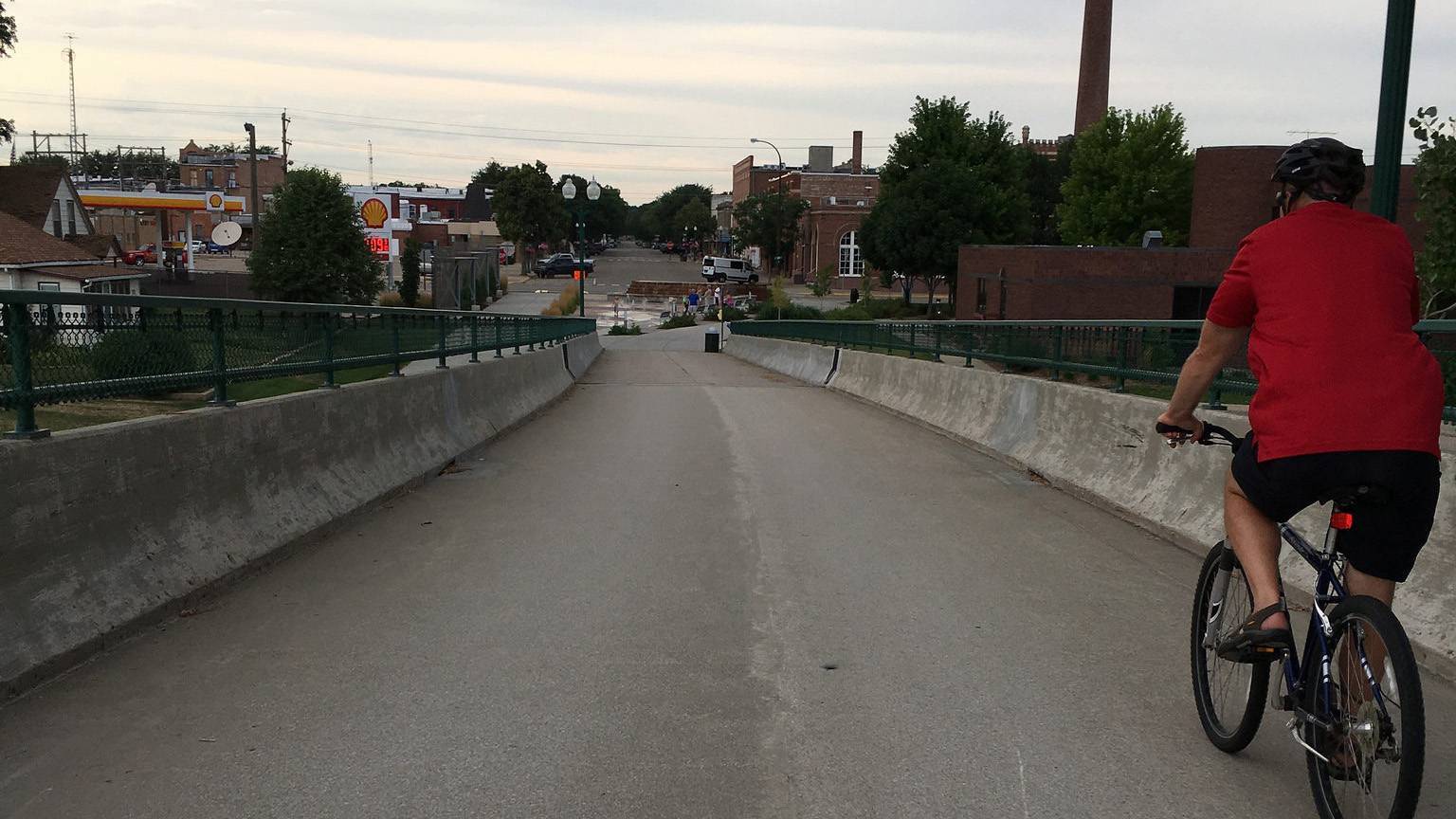 previous Post
Sports & Recreation
A Gem Hiding in Plain Sight
by larry rohrer
•
next Post
Living
The Wall That Heals: Ride Along
by heather benson
•
next Post 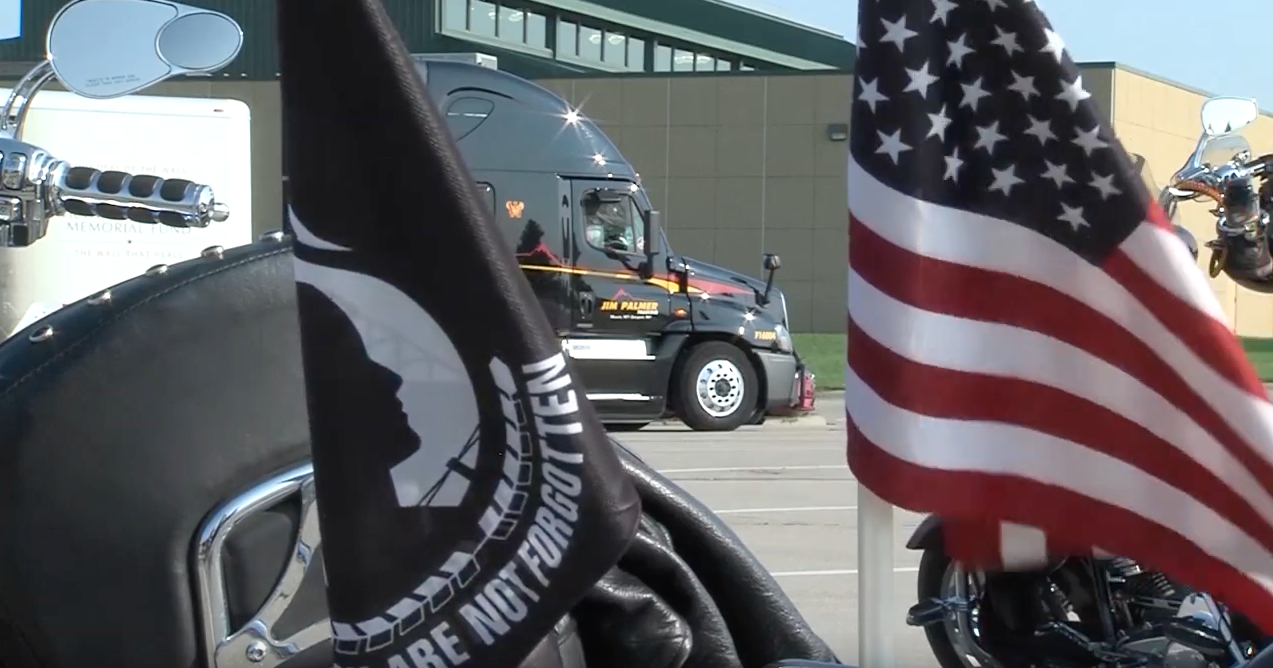