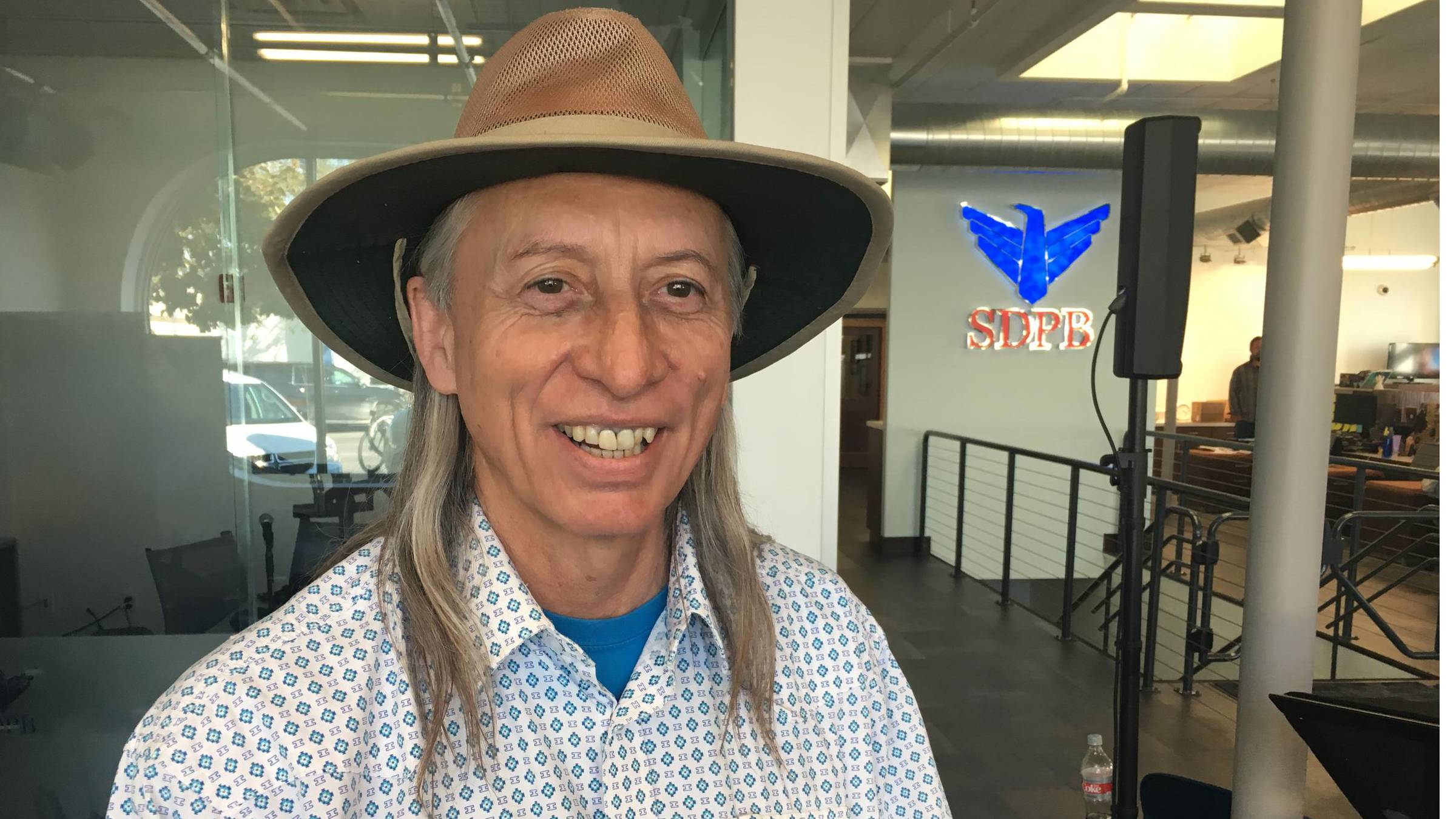 Cultures around the world have passed down their own versions of stories about stars and creation. Lakota people had regionally based beliefs called Star Knowledge. In these stories, some stars watch over people and keep them safe. One shares the Lakota creation tale for what many now call Devil’s Tower.

Craig Howe is the Director of the Center for American Indian Research and Native Studies. The story of a Lakota hero begins with a pregnant woman who had fallen to Earth from the star world and died.

The narratives say that there were some boys out practicing hunting with their little toy bows and arrows, looking around and chasing rabbits. All at once, they were going through these brushes and they seen this body of a woman, and it scared them, and they just ran for home. It was neat because they got their courage back, and they turned around and went back to investigate. They looked and they confirmed yes, she was dead, this woman who they had no idea who she was. Amazingly, a miracle was that this was this little baby, a newborn baby, was trying to nurse. One of the boys wrapped that baby in his shirt and then they took this baby back to their village.

Of course the people were interested. They wanted to know what happened. They decided that this older woman would raise the baby, and she named him Wicahpi Hinhpaya which means fallen star. She raised him with a help of everyone else in the village. The women would bring foods that they could make soups out of, and the men would bring meat that they had hunted. Together they raised this boy Wicahpi Hinhpaya.

He was peculiar from the get go. He aged way faster than his Lakota relatives did. In one year of our time, he would maybe be four years old or so. Just within four years, he was already a teenager. He did remarkable things for the Lakota people. He was like a superhero. He could really protect the people and had really good powers. At some point when he was a teenager, he said, "I want to return to my father's people, the Star People. You're my relatives, and I won't forget you, and I'll watch over you. Two specific conditions I will try to do: One is with medicines and the second thing is with natural disasters."

Long time later, we don't know how long, there's a group of Lakotas that are returning to the Black Hills somewhere from the northwest. When the Lakotas would travel back then, you'd stop four times over the course of the day to rest and eat and drink. Then the last time they stopped is when the women would set up the tipis and the men would go and hunt and then the children would play. The narrative says that there was this group of girls that were playing and running and having a good time, but their play kept taking them further and further away from where their mothers and aunties and sisters were setting up.

All at once, they had this feeling that something was dangerous. They looked around and surrounding them entirely were bears, and these bears were hungry, and they were going to eat those girls. They screamed and yelled, but it's not clear. They were either too far away for their relatives to hear them, or even if their relatives could hear, they couldn't get there to save them quick enough, so they were going to be killed right then. Those bears started to rush in, and out of the blue, this voice told those girls, "Stand on this little mound of earth." Those girls obeyed.

Finally, it stopped, and there were no more bears around. All the way around the base of that mound of earth is piles of rocks. From a Lakota perspective, underneath all of those rocks would be the bones of all of these bears. Those girls were stranded way up in the air on top of this mound of earth. Wicahpi Hinhpaya asked each of them, "What's your favorite bird?" Each of them named a different species. Then a flock of those birds came to that girl, and then each flock carried one girl back to her relatives here on earth. That landmark still is there today, and in Lakota, it's called Mato Tipila, which is the Lodge of the Bears. In English, it's called Devils Tower. 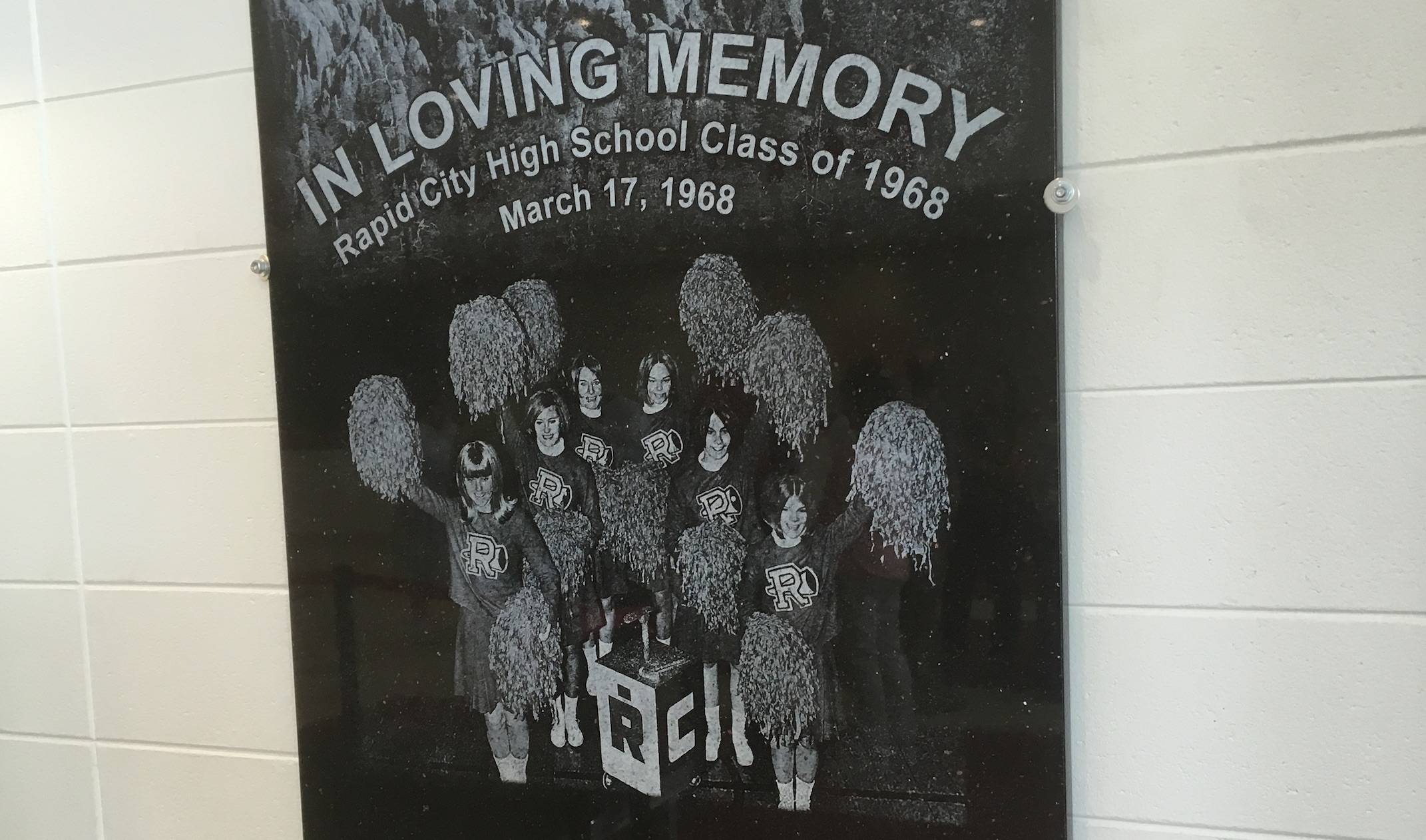 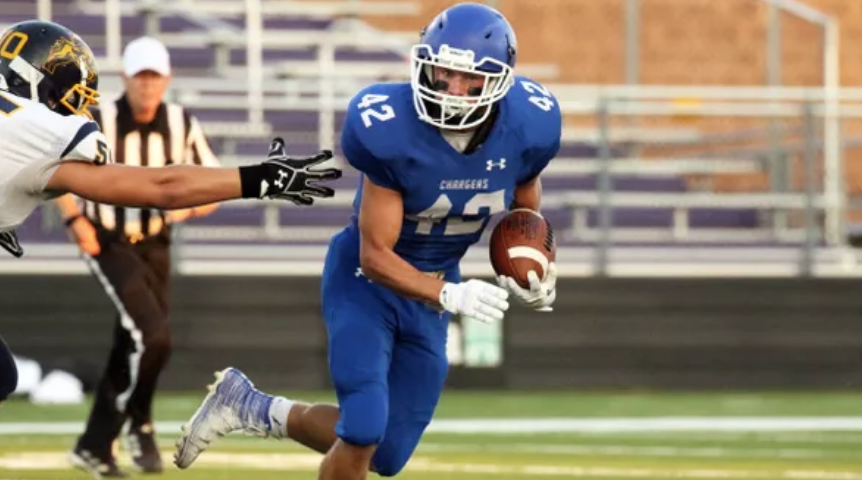