Landmarks: A Fish Story That Almost Got Away from Spearfish

An alumnus of the influential Cranbrook Academy of Art who later worked alongside designers Charles and Ray Eames, Overby received commissions from at least two small town post offices during the New Deal era. Her terracotta relief mural, "Early Postman," is still on display at the post office in Mason, Michigan.

The old Spearfish Post Office was built in 1940, as part of an accelerated federal building program. The simple style and brick facade are typical of "Class C" post offices built in small towns during the era. The sculpture was commissioned in 1943. Overby wrote that she named the piece "Fish Story, because, "I am sure the country around Spearfish is full of tall tales of fishing and record-breaking catches."

Carved from California walnut, the sculpture depicts a depiction of a traditional Native American fisherman with spear, and a fisherman in waders with rod-and-reel. Despite their differences in hairstyle and dress, both men look nearly identical. A fish trio swims between them.

"When this building was abandoned by the post office in 1996, the Smithsonian came and took it to D.C.," says Kathy Standen, Personal Banker at Great Western. "When the bank reopened in 1999, our bank president went to Senator Daschle and asked him if we could have that art work back. Senator Daschle made it available for us and then they brought it back and put it back up on the wall." 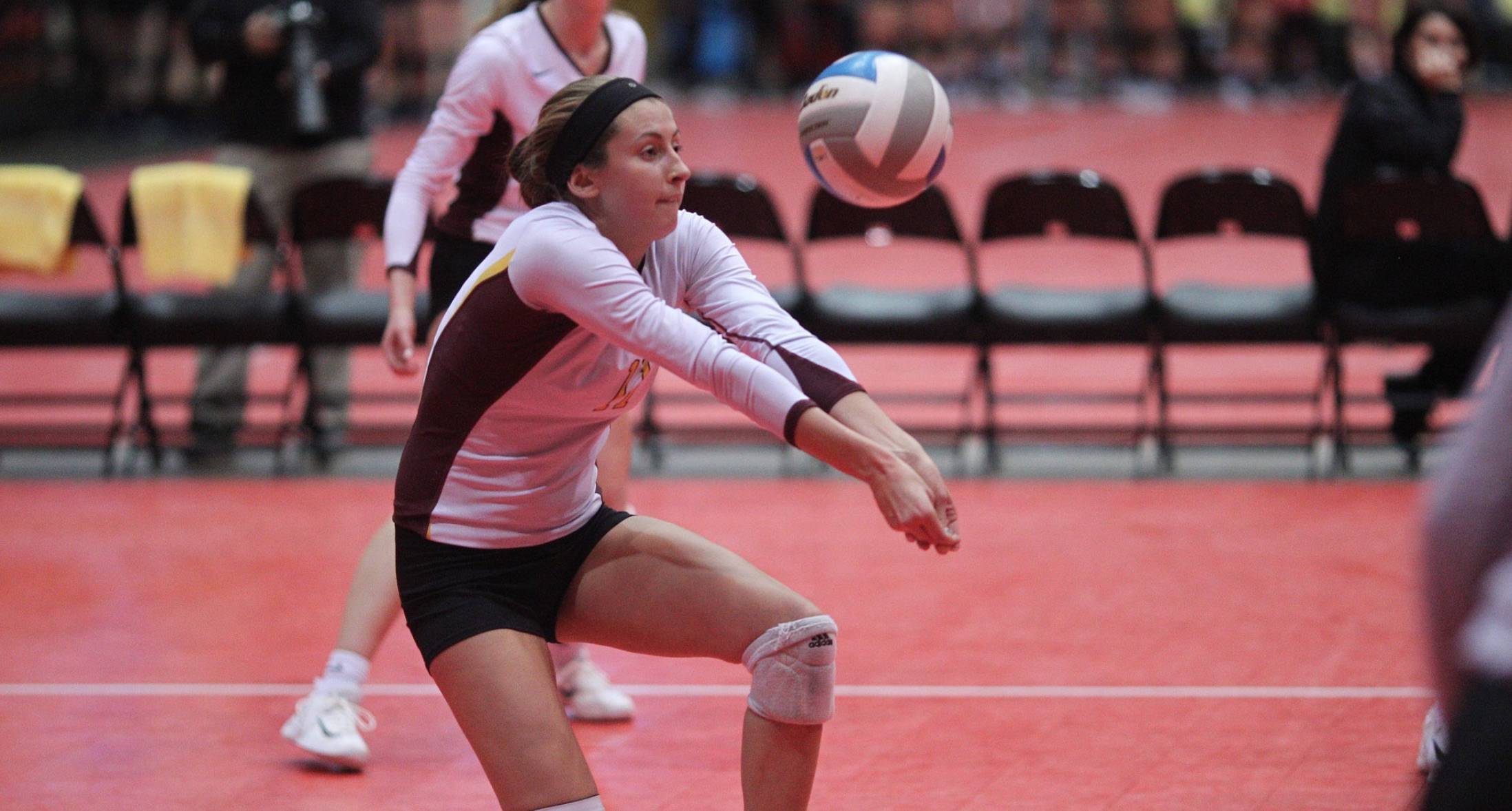 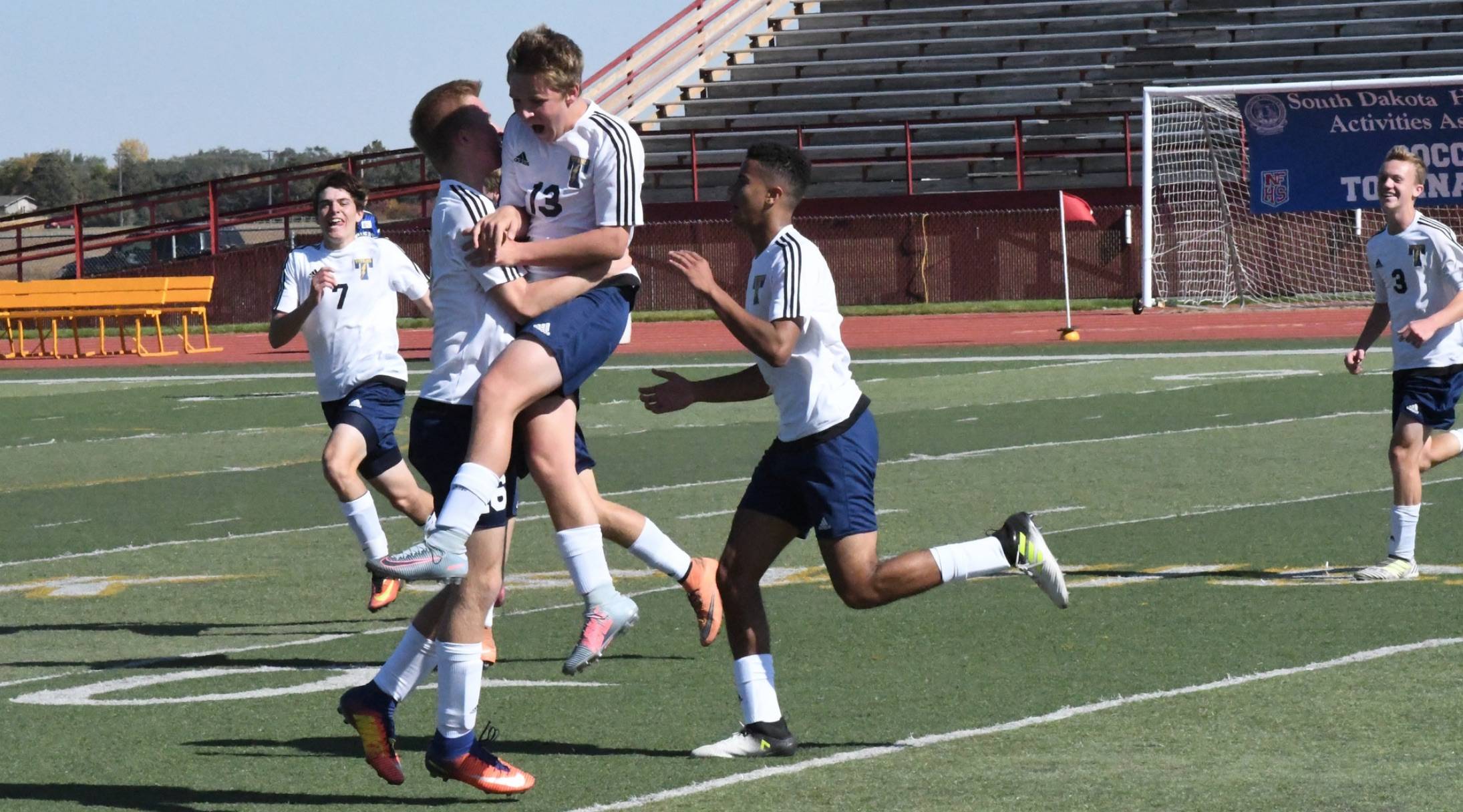