Once a thriving tourist destination, Lake Andes still has plenty to recommend it all year long, not only during Fish Days. The bald eagle watching at the nearby Lake Andes National Wildlife Refuge, for instance, is top notch.

These days you’ll have to drive or possibly cycle to get there. The old Milwaukee railroad station is no longer there. Three structures within a few blocks of each other — the Engel Hotel, Lake Andes Carnegie Library and Charles Mix County Courthouse — are reminders of the town’s heyday, all built within the years 1910-1916, and all listed on the National Register of Historic Places.

The Engel Hotel opened its doors in 1910. Frederick K. Engel, a German-Russian immigrant who owned a meat market and ice house in Lake Andes, sold stocks to raise the funds to have the hotel built, capitalizing on the town’s location on the railroad, and its early popularity as a scenic getaway.

The hotel featured a grand staircase, dining hall; dozens of rooms, each with a sink, and shared bathrooms. Railroad workers and tourists drawn by the fishing and scenery offered by Lake Andes could stay for the inaugural price of $2 per night. Henrietta Smith of Iowa became the hotel’s proprietor in 1911, and in subsequent years the hotel changed hands many times, operating well into the Seventies. The 1979 discontinuation of railroad service into town may have doomed the Engel.

In her nomination for the Engel to the National Register of Historic Places, South East Historic Preservation Specialist for the South Dakota State Historical Society Liz Almlie described it as “one of the few remaining buildings in Lake Andes that clearly demonstrate the historic connections of the community to the railroad both socially and economically.”

When current owners James Poore and Amy Emerson bought the Engel, the property had been condemned. Eight years later, the building is no longer condemned, though its return to the glory days might still be awhile. The work to date has been a labor of love. Poore also operates the L.A. Trading Post next door and hopes to open a restaurant soon to help fund the rehabilitation process. He hopes to eventually reopen the hotel as a destination for musicians, complete with an in-house recording studio.

The nearby Lake Andes Carnegie Library, built in 1911, is one of the smaller stars in the Carnegie constellation. Before the Carnegie library program ended in 1917, three towns in South Dakota received the minimum grant of $5,000: Dallas, Lake Andes and Wagner. The Dallas and Lake Andes branches still function as libraries.

The building is constructed of brown brick in the Prairie style. A uniquely American school of architecture, the most famous proponent of the Prairie School was Frank Lloyd Wright. Its diminutive size and Prairie School design elements make the Lake Andes branch especially unique. The vast majority of Carnegie libraries utilized a Beaux Arts design. Only 3% of branches exhibited the Prairie style.

Despite the small stature, the library houses a nice collection of Charles Mix County historic references. Librarian Mary Jo Parker can most likely help you find what you need.

Recently featured on the SDPB special documentary Temples of Justice, the Charles Mix County Courthouse, built in 1916, also features the Prairie School style — the only courthouse to represent the aesthetic in South Dakota. The Lake Andes location replaced the original county seat, built in Wheeler in 1881. Lake Francis Case, formed by the construction of the Fort Randall Dam, covers Wheeler today, our own South Dakota Atlantis. 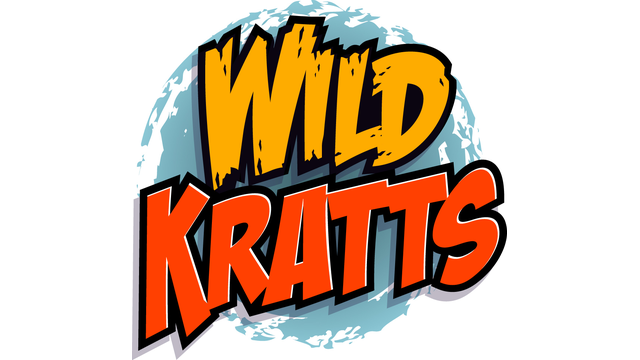 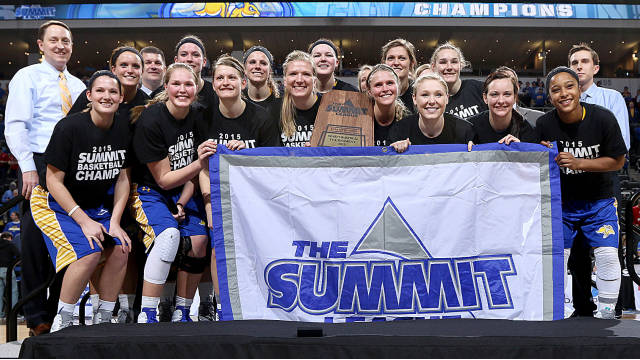