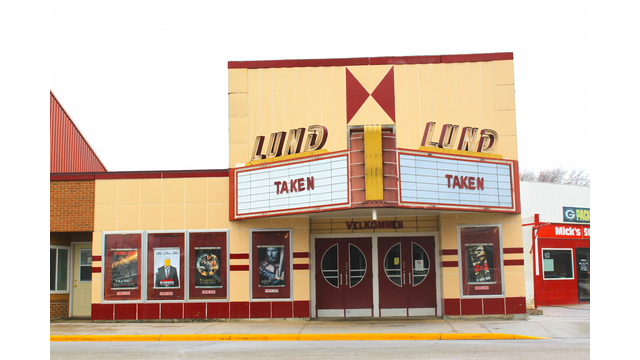 The Lund Theater in Viborg, an Art Deco masterpiece now in its 100th year, is the oldest in South Dakota. Originally opened in its present building as the Dream Theater, then-owner Niels Jorgensen renamed it the Glud in 1925, after his place of birth in Denmark. Eskild Lund bought the theater in 1928, but did not rename it until he and wife Magda (they were married in 1929) completed an extensive remodeling in 1950. Present owners Kenny and Sue Kessler returned it to its rightful glory with another full inside-and-out makeover last year. SDPB news covered the restoration and grand re-opening last year. 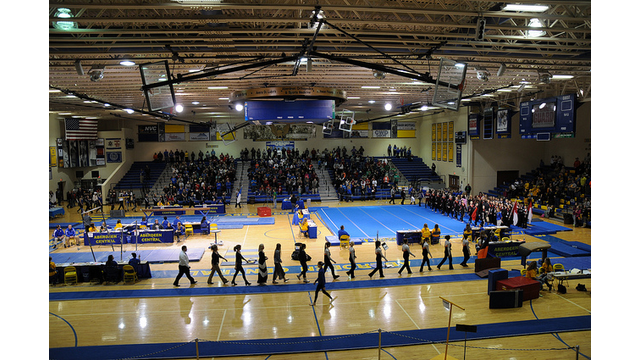 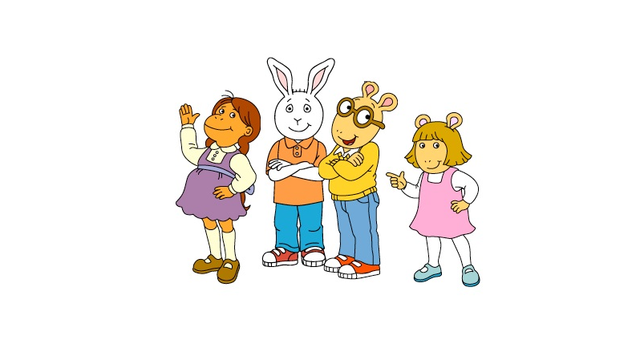