The Grand River National Grassland is probably one of the Forest Service’s least known parcels of regulated nature. Spend a day peeping expansive views from the river bluffs and you might wish you could swap jobs with one of the resident raptors.

The GRNG is part of the Dakota Prairie Grasslands, which is a fairly recent designation, though the lands have been in federal custody for decades.

When the Homestead Act brought a crush of settlers to the Dakotas, many rushed to homestead lands not suitable for small farms. Some found the landscape too harsh and moved on. During the 1930’s, though the Dakotas were at the margins of the Dust Bowl, drought, pestilence, erosion and other troubles nonetheless led many more to abandon their lands.

The Bankhead–Jones Farm Tenant Act of 1937 authorized federal government stewardship of damaged or abandoned lands. Some lands were made available to small farmers and sharecroppers through the Farm Security Administration and some were set aside for conservation efforts. By 1942, the United States Department of Agriculture administered over one million acres of “sub-marginal” grasslands in the Dakotas.

Those lands — in North and South Dakota — have been organized under the auspices of the Dakota Prairie Grasslands (DPG) since 1998. DPG lands include the Grand River, Cedar River, Sheyenne and Little Missouri National Grasslands, as well as the Denbigh and Souris Experimental Forests.

The Dakota Prairie Grasslands are a refuge for threatened flora like the western prairie fringed orchid, endangered animals like the greater prairie chicken and sage-grouse, and other wildlife such as pronghorn, mule and whitetail deer, ring-necked pheasants, sharptail grouse, ferruginous hawks, coyotes, prairie dogs and many others. These lands are also known repositories for fossils from the Cretaceous period like Triceratops and Tyrannosaurus rex.

The Grand River National Grassland encompasses over 155,000 acres of pristine rolling prairie and butte country in Perkins, Corson and Ziebach counties, culminating, in a pictorial sense, at the highlands overlooking the North and South forks of the Grand River. A historic marker in the adjacent Shadehill Recreation Area reminds us that, not far from this scene, Hugh Glass met the grizzly bear he barely outmatched.

The Grassland does not have a campground, though dispersed camping is allowed on both the Grand River and the nearby Cedar River National Grassland, across the border in North Dakota, and the great town of Lemmon is right next door. Recreational opportunities do abound, including the seven mile Blacktail Trail.

Prairie hiking, if you haven’t tried it, is not mountain hiking. It’s joys are its own, like a prairie spring as described by Willa Cather. “There were none of the signs of spring for which I used to watch… There was only—spring itself; the throb of it, the light restlessness, the vital essence of it everywhere: in the sky, in the swift clouds, in the pale sunshine, and in the warm, high wind—rising suddenly, impulsive and playful like a big puppy that pawed you and lay down to be petted.” 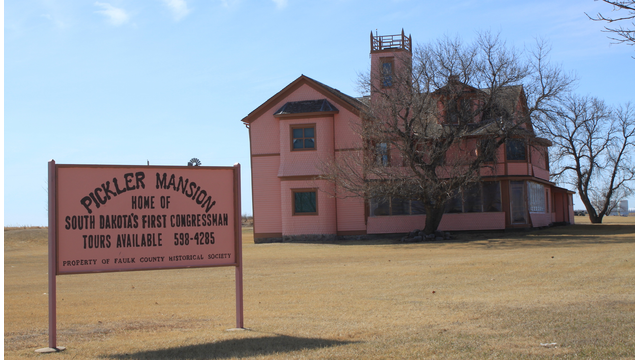 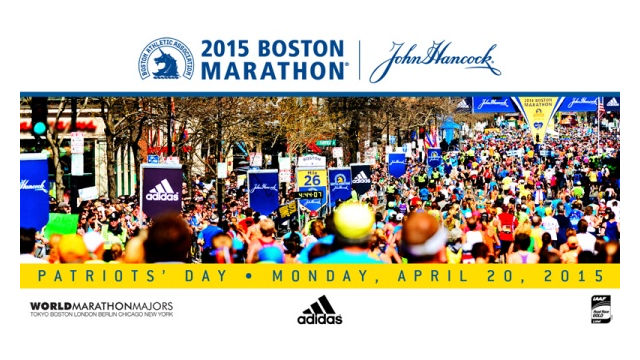