Lemmon Shows it has the Stones 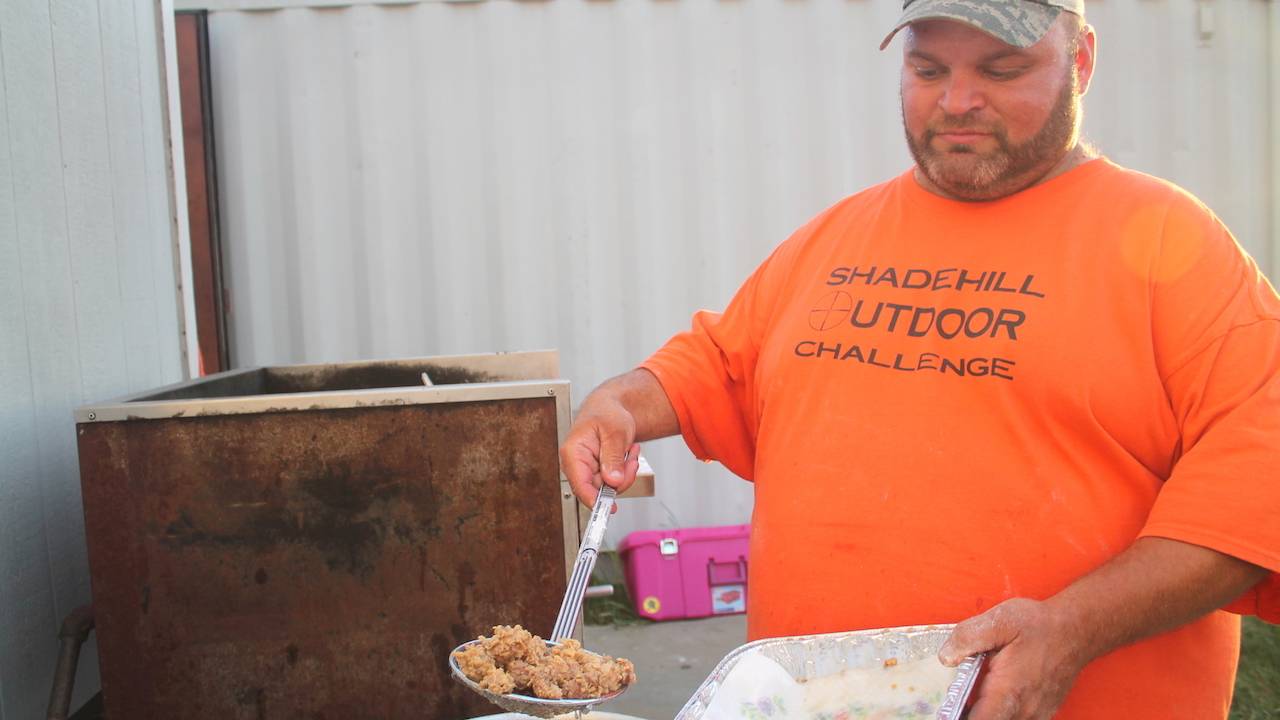 Some city folk might think that folks around Lemmon, South Dakota have mouths on ‘em what’s only good for holstering some big old bovine family jewels. Friday night they would have been right.

The Lemmon Rodeo Grounds played host to the first annual Ranch Rodeo, Testicle Festival and Dance. As the moon rose and a cool breeze mercifully spayed the sweltering heat of day, people came in from all over Perkins County, maybe beyond, to watch the action, drink a beer or three and taste some of what Chad and Chad were cooking.

Securing the provisions was a community effort, says Lemmon Events Committee member Brad Derschan. “Farmers and ranchers in the area just brought them in to our office and we cleaned them and cut them up.” He estimated they fried up about 1100 sets, minus the few he personally swallowed raw.

Batterer Chad Odell tapped into some ancestrally inherited foodways to prepare the fare for the fryer. “I started cooking nuts when my grandfather taught me. Every time we’d brand, he’d cook them,” said Odell, “and I just continued on and modified the recipe a little bit.”

“It’s a beer batter. I can’t give away the secret, but I will say that the recipe calls for two beers — drink half of one.”

There were plenty of beers to go around, mostly cans not bottles, and a few flyover foodies may have chugged more than half a can. Lemmon’s fest doesn’t extend the gonadal theme into an all-around raunch-feast like the Clinton, Montana Testicle Festival but the double entendres flowed as freely as the beer.

Working the frying vat was Chad Barnes, who also grew up cooking up the harvest on the family ranch. “It’s a local thing,” said Barnes. “Anybody that’s got cattle, somewhere, somehow has done it. Back in the old days they ate everything. We kind of fine tuned it and perfected it.”

The texture was something like a cross between a chicken gizzard and a liver. The battering and frying know-how brought by Chad and Chad, along with Chad Odell’s spicy secret sauce, turned a byproduct of ranch life into an on-point accompaniment to a cold beer on a balmy night beneath the stars in Lemmon. 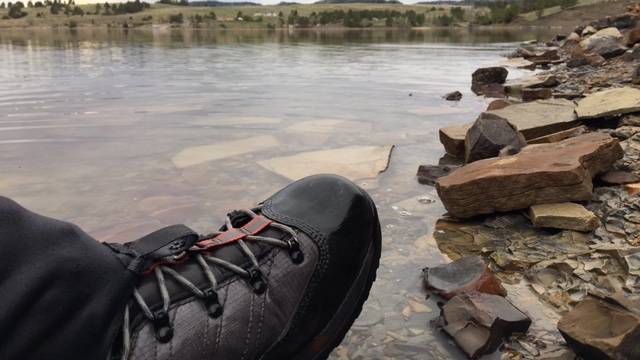 previous Post
On the Other Hand
Why do I need the $600 waders? Because I don't have a $40,000 boat
by kevin woster
•
next Post
Living
The Kokomo (not the Beach Boys song) Makes a Comeback
by michael zimny
•
next Post 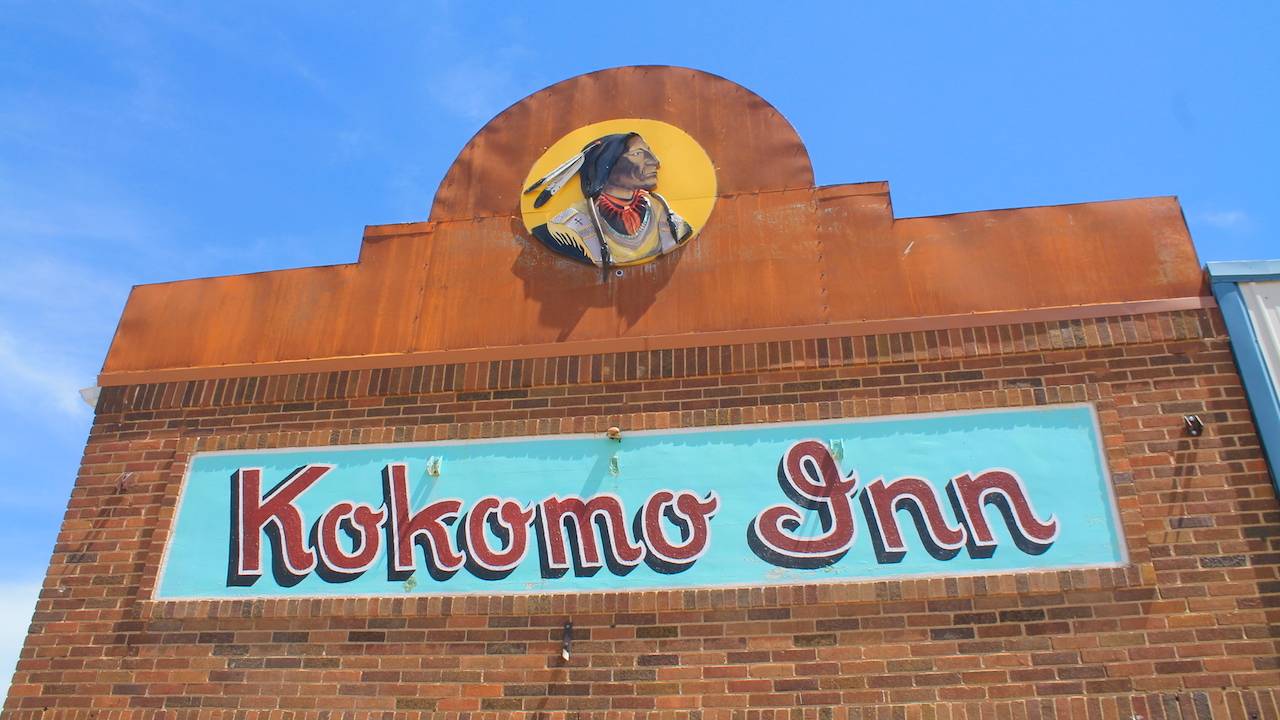