Throughout his life, Leonard “Bud” Williams of Mitchell defied what many might have reasonably thought possible for a son of the early pioneers of Mitchell's African-American community. Drafted into a segregated Army at the beginning of America’s entry into WWII, he would serve in three wars during his distinguished military career, retiring as a Lieutenant Colonel, then go on to serve as Mitchell’s mayor.

Leonard was born in Mitchell in 1918 to Leonard Williams Sr. and Minnie (Barger) Williams. The couple met in Chicago, where Leonard Sr. worked for the railroad, moved to Sioux City, then on to Mitchell, where he worked on a coal chute for steam engines of the Milwaukee Railroad.

“Bud” graduated from Mitchell Senior High in 1936. After high school he worked for the Rozum Motor Company until he was drafted into the Army in 1942. He graduated from officer’s candidate school at Fort Benning, Georgia and received his commission in 1943. He served in Pacific theater during WWII with the all-black Twenty-fifth Infantry Regiment, the same unit once known as the Buffalo Soldiers. After the war, he was discharged with the rank of Captain, and returned to his job at Rozum. He met Georgia (Bonnie) Watts, a Tuskegee Institute graduate vacationing in Sioux Falls, and they were married in 1950.

That same year, the North Korean forces invaded South Korea. Bud Williams was soon recalled, to a newly-integrated Army. His service would continue until his retirement, as a Lieutenant Colonel, in 1968. He served in WWII, Korea and Vietnam, and received many honors including a Bronze Star and Legion of Merit.

He entered politics as a city councilman in 1985. He ran for mayor the following year, winning election with 73 percent of the vote. He attracted some national attention as an ostensibly unlikely black mayor, including a profile in an Ebony article titled “Elected Black Officials Off the Beaten Path," but in Mitchell he wasn't, apparently, perceived as unlikely. He won four consecutive terms. Reportedly, when asked by outsiders how he could be elected, Mayor Williams joked, “I just tell them I had the black vote.”

He had hardly left office before Mitchell residents nominated him for the South Dakota Hall of Fame, which inducted him in 1993. L.B. Williams Elementary School, on the campus of Dakota Wesleyan University, is named in honor of Bud and Bonnie Williams. Bud Williams passed away in 2006 at the age of 87.

How Black Lives Have Always Mattered: A Reading List 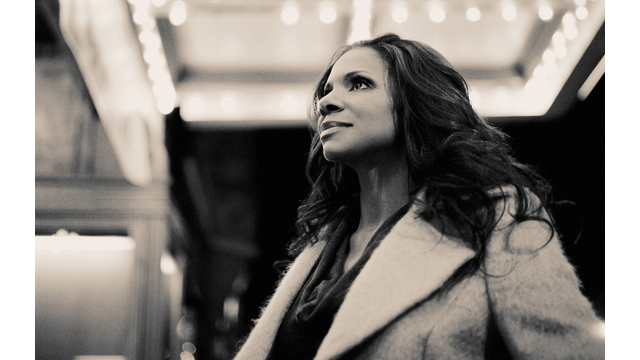 previous Post
Living
Jazz Nightly Features Music of Audra McDonald Tonight
by michael zimny
•
next Post
News
Is It Irrational to Believe in Aliens?
by nate wek
•
next Post 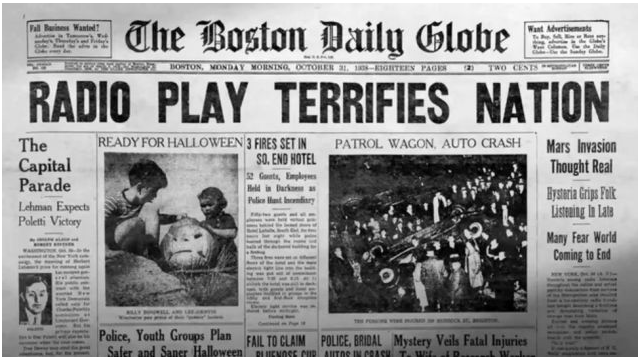