Victoria is created, written, and executive produced by Daisy Goodwin. Of this latest season, Goodwin said, “Viewers can expect more drama than ever before in the third series… There’s a suggestion in a letter Albert writes to her… basically they thought that every time she was pregnant she went a bit mad, so there will be a bit of that. There’s a suggestion that she’s not in her right mind, hereditary insanity and all of that.” 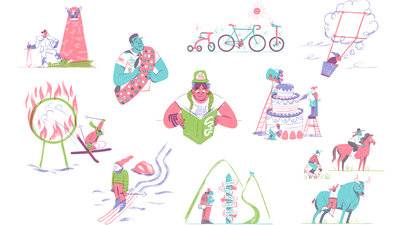 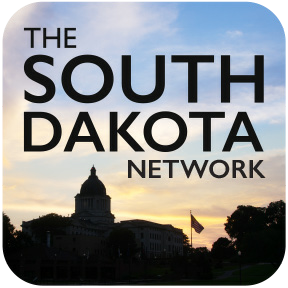