In 2013, the Minnesota Opera produced the world premiere of Doubt, based on John Patrick Shanley’s play and film. 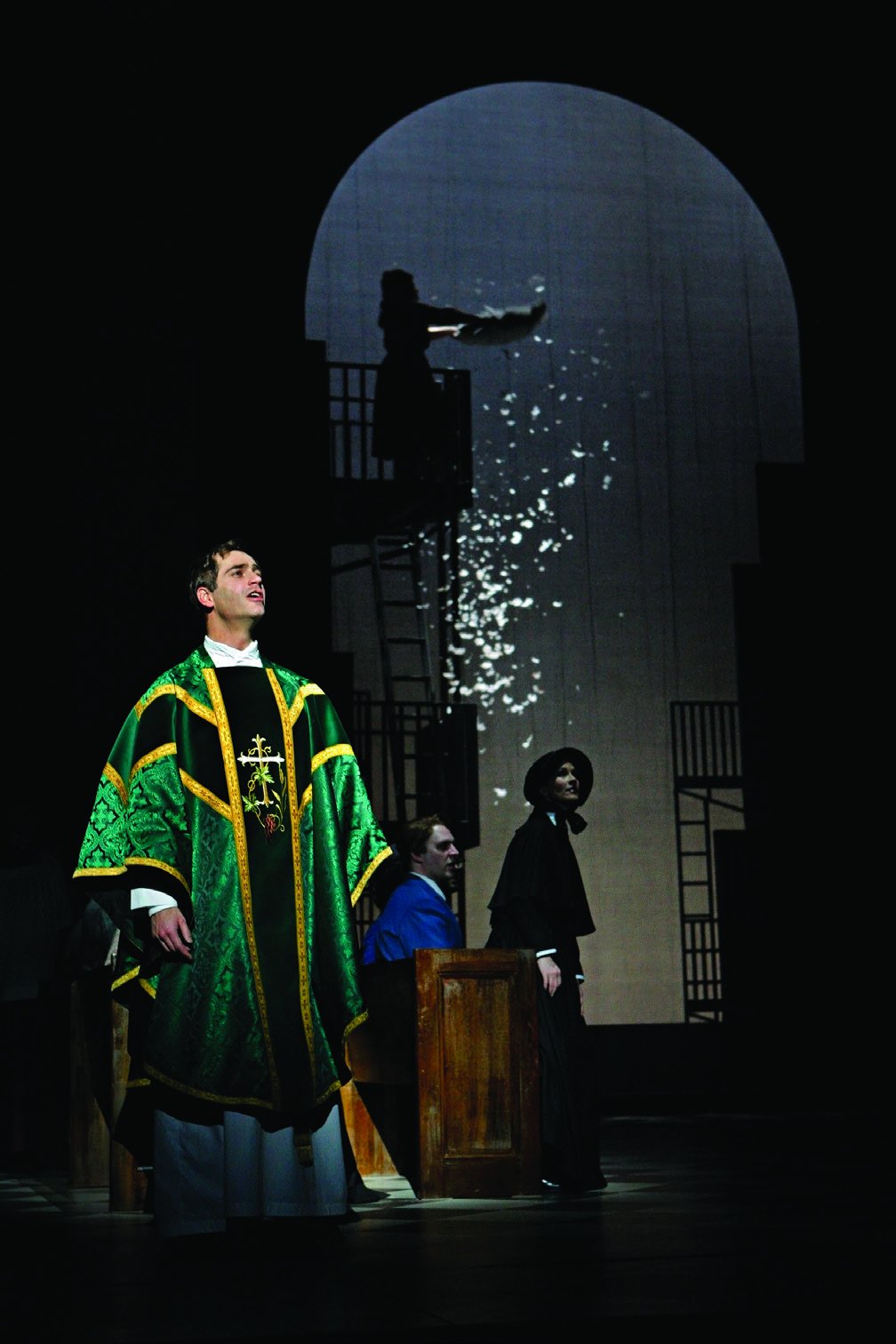 Suspicion ignites a battle of wills at a Catholic school in the Bronx, circa 1964. Charismatic and progressive Father Flynn tries to loosen the stranglehold of strict school customs, fiercely guarded by its iron-fisted principal, Sister Aloysius Beauvier. When the young, innocent Sister James shares with the principal her suspicion that Father Flynn may be abusing the school’s only black student, Sister Aloysius embarks on a personal crusade to find the truth and ruin the priest. With no proof besides her moral certainty, Sister Aloysius engages in a battle of wills with Father Flynn in this riveting new work, which poses questions to ponder long after the curtain goes down. Music by Douglas J. Cuomo and libretto by John Patrick Shanley, based on his play and film. 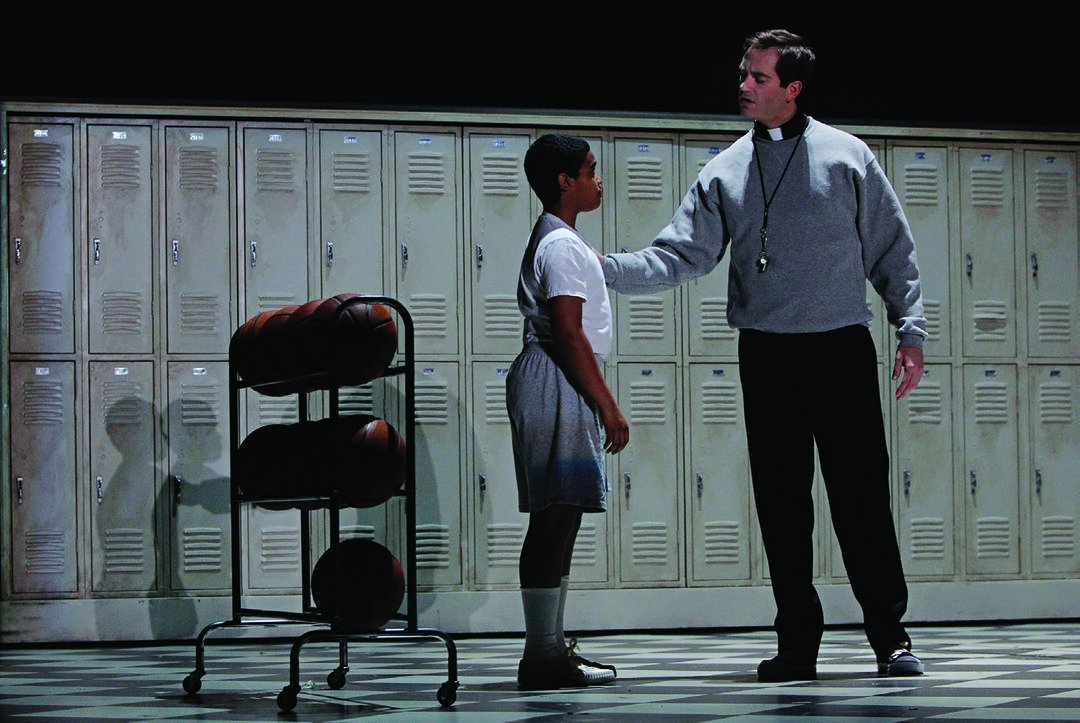 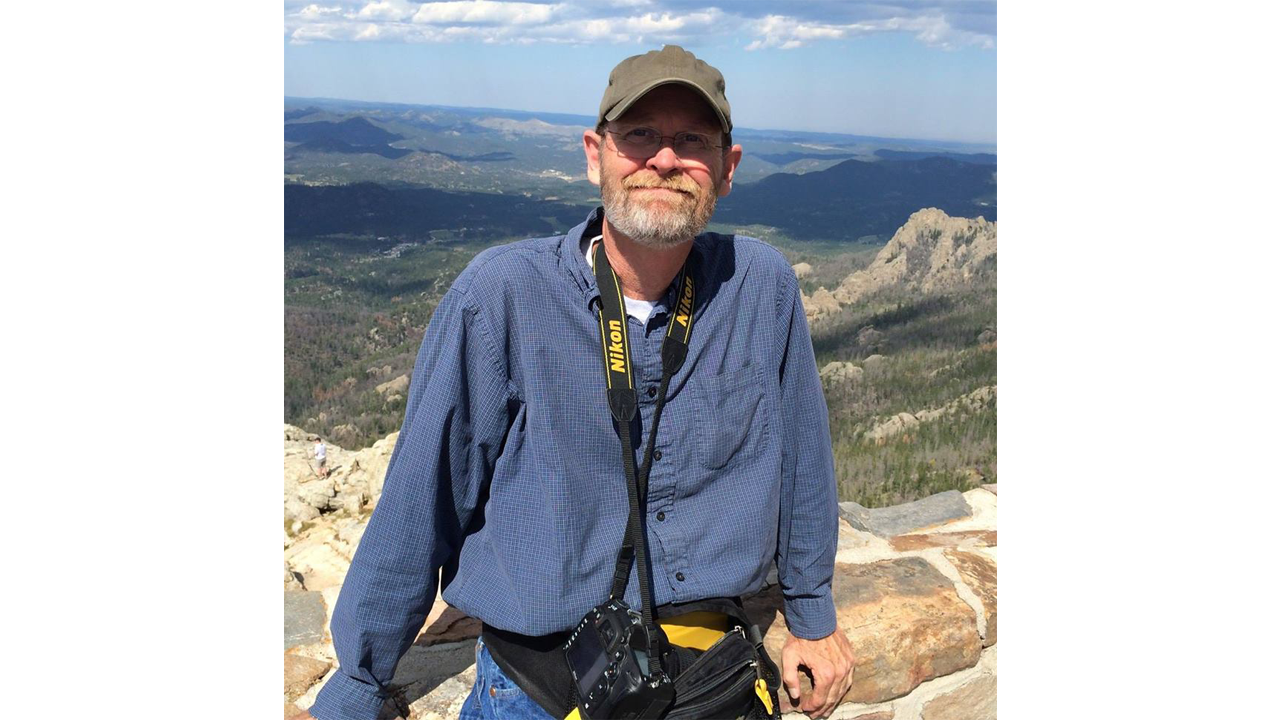 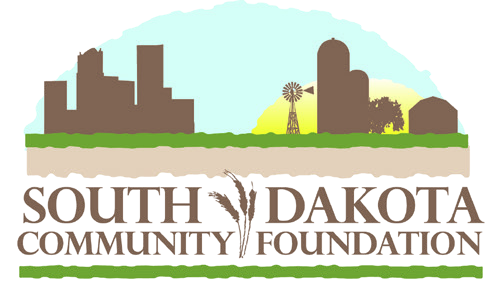