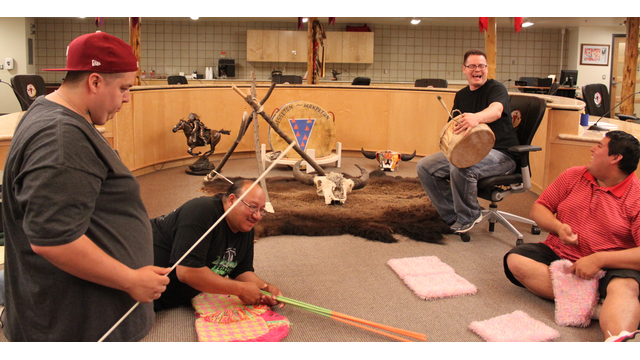 A game of moccasin in the meeting room of the SWO Tribal Council.
Living

Traditional games are one of the draws for people who return year-after-year to the Sisseton Wahpeton OyateWacipi, which will celebrate its 147th year this fourth of July weekend.

One of those games is Moccasin, also known as Haŋpa Apena. Darell Decoteau, a teacher at Tiospa Zina Tribal School teaches students the game as a way of preserving and passing on Dakota culture.

“This game was not allowed by law. It was one of the traditional practices that was outlawed for us.” says Decoteau, “There’s a lot of families on our reservation that kept this game going, though it was hidden in a way, when no one else was playing. But recently it’s seen a resurgence and a lot of younger people are learning to play it.”

The game of moccasin is played by a diverse range of Native American tribes, including Ojibwe, Menominee, and Ho-Chunk people. The Dakota story of the game's origins, as told by Darell Decoteau, goes back to a long time ago, in a time of famine, when two hunting parties — Dakota and Ojibwe — came across an elk in disputed territory. To keep the peace, they devised a game that involved chance and sleight of hand. All the moccasins were lined up, and players took turns striking the moccasin they thought hid an arrowhead with a bow. A correct guess would win an arrow, (or more than one, the rules are complicated, becoming a good player takes practice). The first to collect all the arrows wins. Legend has it that the first winning team became the stewards of the elk herd.

The game has changed over the years. Bows gave way to chokecherry, then fiberglass, hitting sticks. Wagers for money or goods were incorporated, and then the tournament style played for a cash prize at the Wacipi and other events evolved. In the tournament style, point sticks represent the arrows. An obojun (a smaller stick) represents 20 point sticks. The first player to win five out of nine obojun wins the game. The length of a game can vary widely, taking hours or days.

Drum and song are an integral part of the game, as are joking around and camaraderie.

Attempting a full explainer here would be like trying to make an expert poker player without any hands-on, except way more complicated than that. The Wacipi is as good a place as any to learn. 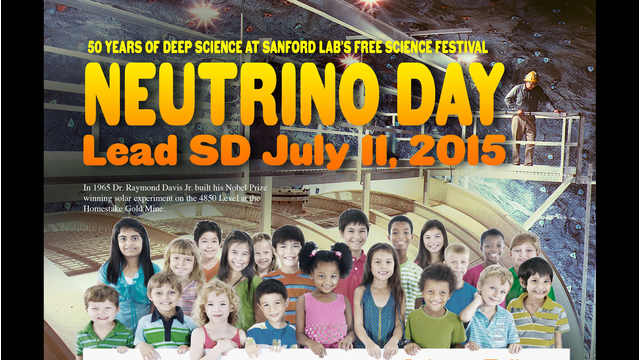 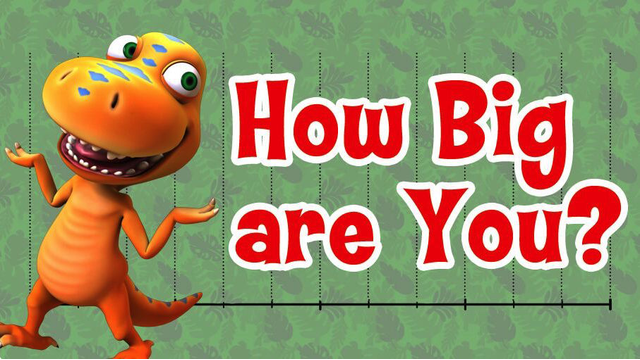