Just 23-years old, roots rocker Heather Gillis is a full-spectrum musician: in addition to penning, arranging and singing her own songs, she also plays guitar and lap steel. In 2015, she was drafted by Allman Brothers drummer Butch Trucks for his touring band. A purveyor of rock, soul, jazz, roots and gospel, Gillis “made a ton of wanna-be guitar players shrug and cry as she ripped three separate solos over the next few tunes, each in a different style. And with a huge smile. AND with a huge upsurge from the crowd after each one.” Music Fest News 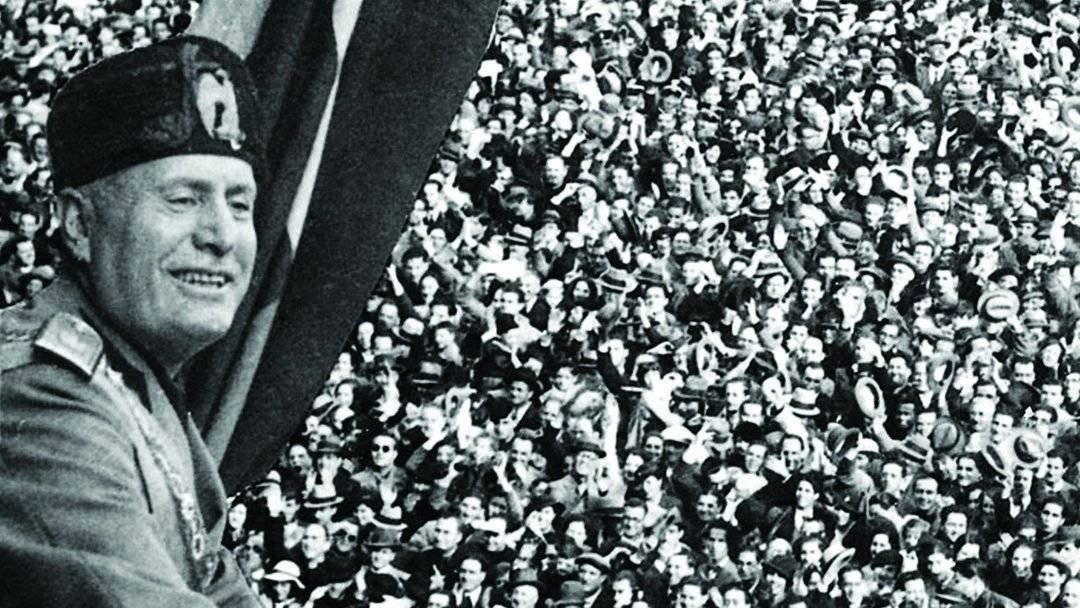 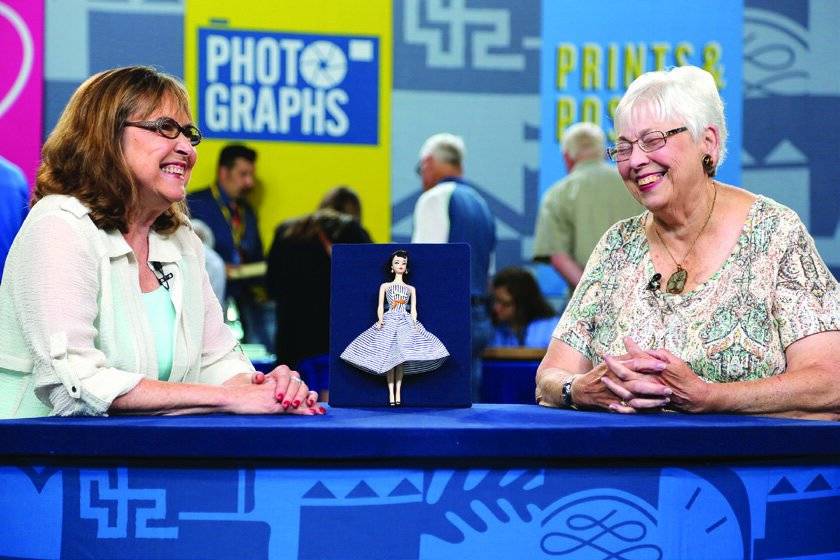