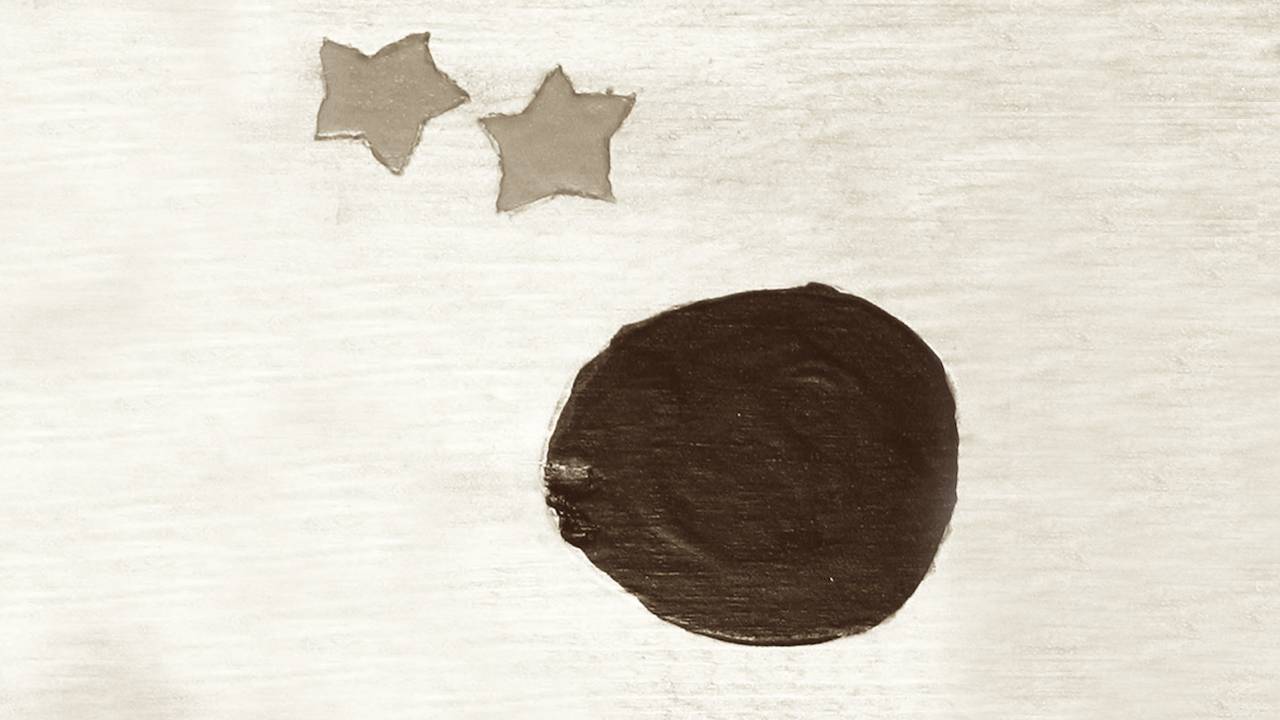 Looking Horse is an artist who doesn’t make any official claims to spiritual authority. (“I’m not a medicine man. I’m just a punk. I don’t know s***. So I never claimed to be a medicine man, but I’m a spirit man. Everywhere I go people ask me to pray.”)

But he says the eclipse does offer an opportune time to commune with the spirit world.

“We’re being given an opportunity to give thanks and pray for the future. When the eclipse comes to this area, everything beneath that eclipse is sacred. Because the spirit people are coming. When it gets dark, that’s when they come. That’s when we can embrace them."

“That’s when we can ask for their help. That’s when you can say, help me to look into the future. You just gotta remember the past — all those that died so that we can be here, and then give thanks and pray for the future generations. Cause it’s a scary time. I don’t know if these two mad men are going to wage war on each other or not, at our expense.”

Loking Horse's great-grandmother, Holy Yellow Bear Woman, died a year before he was born. But her recollections of the 1870 total solar eclipse and the spirit people were passed down to him. "She went blind ten years before she died." Night became her day. "That's when she recieved visitors."

He felt conflicted about presenting at the Monument.

“At first I said no. I [thought] to myself: Why? Why don’t I just agree right away. The white people need to know what we’re thinking. How else are they gonna know if we don’t share?”

“The reason we don’t like coming to these places is this used to be Indian land here. This used to be a place where Indians come and worship. The agate was used for jewelry and we used it for making pemmican. And the place just a had a real nice aura.”

All these places — you go to Wind Cave, that’s our creation story; you go to the Black Hills, that’s a place of worship; Devil’s Tower where we used to go seek our vision; Bear Butte, where we used to go give thanks — all developed. So when you go, you have to compete with these people, these tourists.”

“Like in June they say Bear Lodge [aka Devil's Tower] is off limits to the mountain climbers. They tell you that, ‘oh the Indians might come, they might be sitting on the hill seeking their vision. So we have to be respectful to them and it’d be nice if you guys could refrain from climbing the mountain this time of year.’ ‘Eh, hell with them.’ They still climb it.”

“I’m [expletive] pissed off about all this s*** that the white man took away from us and put us on these goddamn reservations where we’re starving and dying off all these diseases. And then they want to see us in our feathers and our drums and our beads."

Looking Horse was born in a tent next to a potato field in Hemingford, Nebraska. His family later moved to Pine Ridge. Like many Native American people of his generation, he did his time in Indian boarding schools. As a teenager he hitchhiked from Pine Ridge to California, and stayed awhile, working for a time as a rehabilitation counselor on L.A.’s Skid Row. Nowadays he lives at Pine Ridge but spends much of the year on the road.

Pointing out places on a Park map, he demonstrates how for him the region is a constellation of the painful and the sacred. Often the two overlap.

Directly South is Paha Wákhita, also known as Scotts Bluff Monument, now developed as another “tourist mecca.” To the East, Fort Robinson — where Crazy Horse was murdered resisting a cage and where Dull Knife’s band of Cheyenne were held prisoner in a freezing barracks with no firewood or food during their escape to the North. North, the stolen Black Hills. Northeast, Wounded Knee.

All that history isn’t just history. Looking Horse says he’s run into trouble on account of being Lakota many times, including the other night in Scottsbluff, and he doesn’t back down. “As a human being I’m a chicken s***… but you let your spirit talk for you. Now I’ve got my whole nation on my side.”

Kelly Looking Horse doesn’t do linear discourse. He weaves through his journeys, the eclipse and back to the Ghost Dance and the lead-up to Wounded Knee — how Sitting Bull sent Kicking Bear and Short Bull to meet with the Paiute prophet Wovoka in Nevada. “We Indians are being beaten down so bad and our children are being stolen from us. Man, it was scary to be an Indian. So Sitting Bull seen this, and said we need to do something to encourage our people. So he sent Kicking Bear and Short Bull and a delegation of warriors to Nevada on horseback. That was 20 years after the eclipse [of 1870].”

Wovoka was known to be inspired by the solar eclipse of 1889 — visible in the far Western United States, not so much in the Great Plains.

“I think so. In order for anything to get better it has to get worse. And the worst was when they killed us at Wounded Knee. After that I think the people decided we have to take matters in our own hands. So the resurgence of the medicine started getting stronger. Instead of hiding our sundances, we openly practice. You have to pay a supreme sacrifice in order to get to the next level. And it’s up to us to get to that next level. If we didn’t benefit from what happened, there would be a waste of lives. And we can’t waste Chief Big Foot’s life like that. The man did what he could. He stood up for his people.”

When the sun goes dark, the spirit people can start a new chapter, if we terrestrials will listen.

“This dark chapter of our history has nothing but atrocity and ill feelings between the white man and the Indian. But it doesn’t have to stay that way. As the eclipse shows itself and darkens the earth, it’s showing us that it doesn’t have to stay that way. When it gets dark, we realize that we’ve come to the end of our lives, and as the sun gets light again, it’s like saying you’re reborn. From this day on, man, carry on with what you believe. And if you can do that, others will follow.” 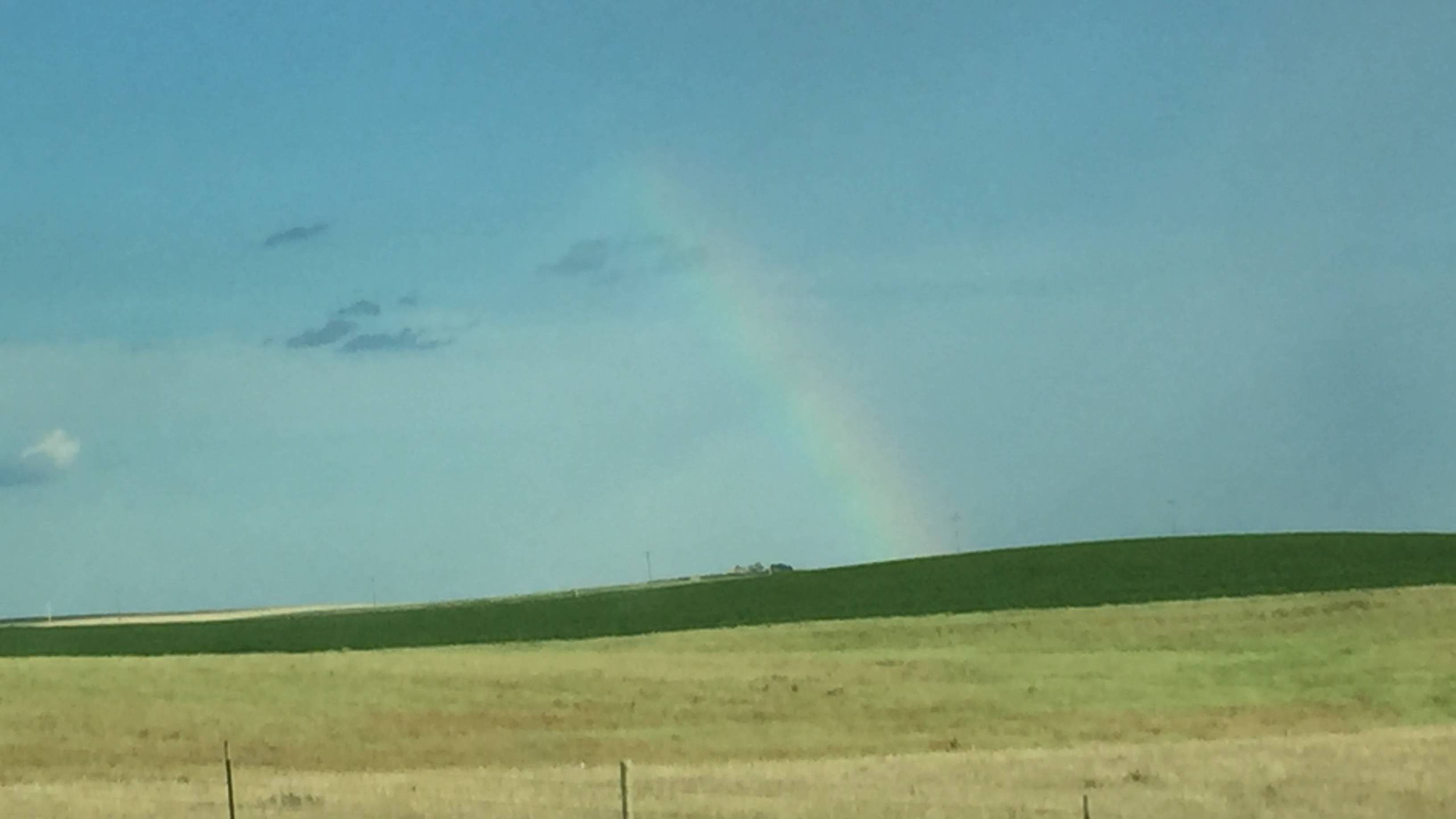 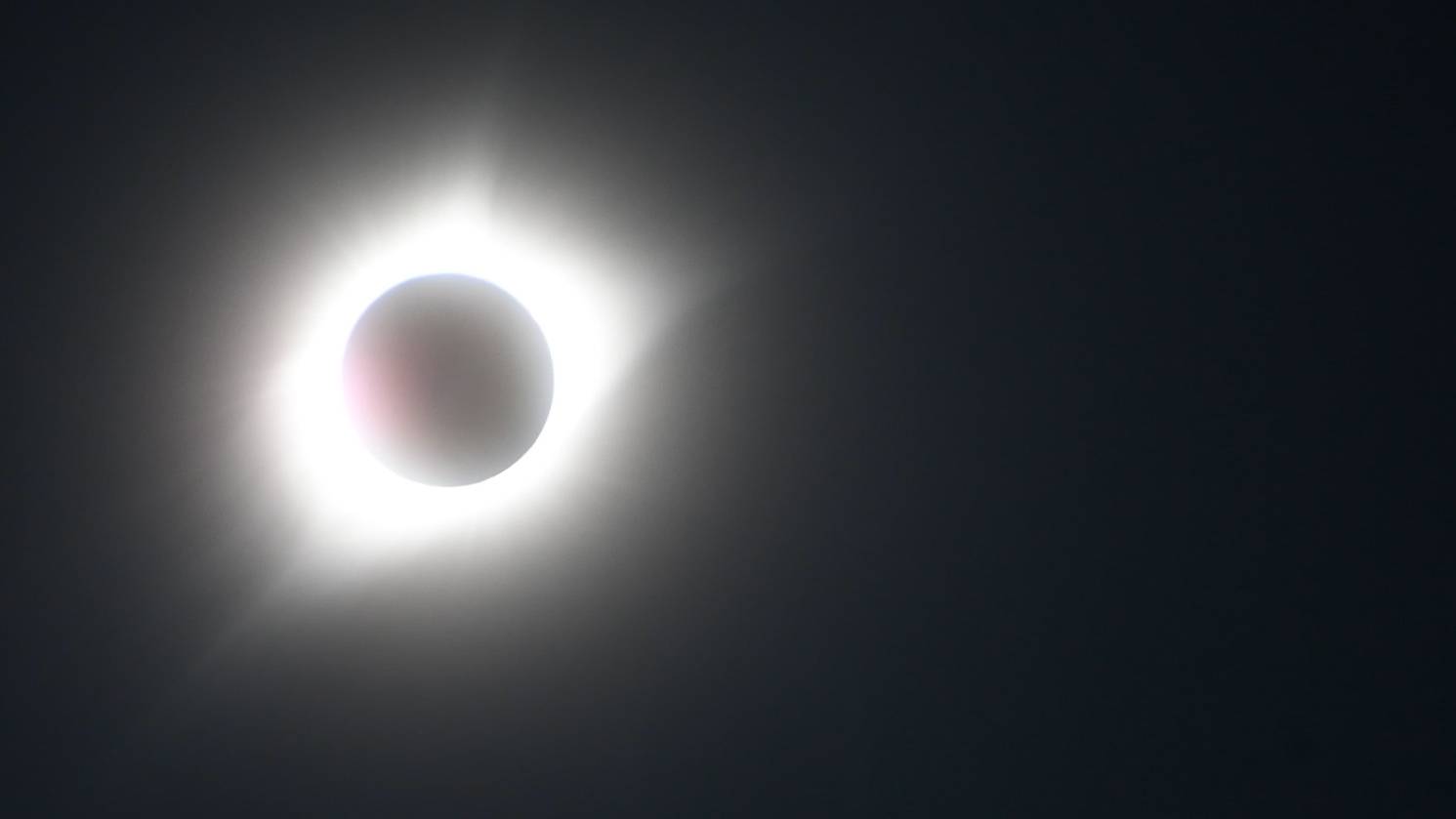