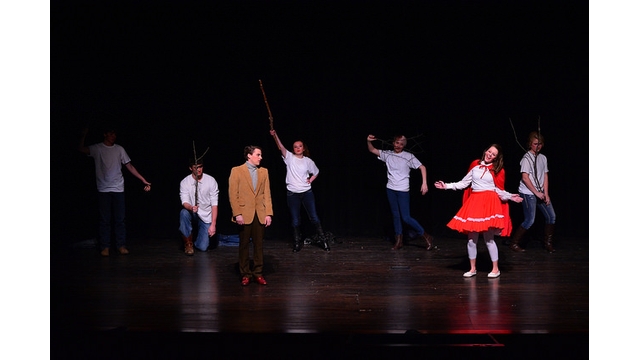 The 59th annual One-Act Play Festival was held at O’Gorman High School in Sioux Falls over the weekend. This one-of-a-kind theater event hosted 45 schools from around the state.

This festival is a shortened theater performance competition. The formula for this event is pretty simple, each school gets 45-minutes to set up, perform, and get off the stage.

James Weaver with the South Dakota High School Activities Association said there are around 1,240 students who participated in this years One-Act Play festival.

“This is the probably largest [fine arts] event we have in total, as far as participation goes,” said Weaver. “Next to chorus and orchestra, I don’t think we have anything that comes close.”

Weaver said the One-Act Play event also brings in a large group of spectators. Early estimations point towards 15,000 people who came to watch the plays at some point over the three-day period.

Weaver believes it’s the unique aspect of the event in which people are attracted to.

“I think that people want to come see it because it’s an entertainment form that has been around for thousands of years,” said Weaver. “It is not television, it’s not something that you’ll get on your mobile device. It’s something that kids are really doing, participating in and enjoying…I think that’s the big draw.”

“I was asked to join because I read a script of the play of “Macbeth,”” said Dominguez. “I actually love acting, but I’ve never been in theater until now.”

Dominguez said the adrenaline rush he achieved during the Flandreau high school performance surprised him.

“That adrenaline when it hits you, it takes over and you do things that you never even knew you could do,” said Dominguez. “You’re doing all sorts of moves and everything like that, and you’re the star. You feel so good and it’s so beautiful too, it’s like a drug you can’t get off of.”

108 schools in South Dakota participate in the One-Act Play program, but only 45 get to go to the state festival. James Weaver with the SDHSAA said the process of making it to the state event is similar to athletics with a regional stage.

“There are eight class B regions and six Class A regions and they go head-to-head competition on region day. Then two of however many plays in the region advance to state. Some of the regions have five and some have eight,” said Weaver. “[Class] AA they’re the lucky one’s, they just go straight to the state stage, but that’s because we have 17 AA [schools], so it doesn’t really make sense to put them into regions.”

To see a full list of awards with individual performers, outstanding ensembles and photos of the event, click here. 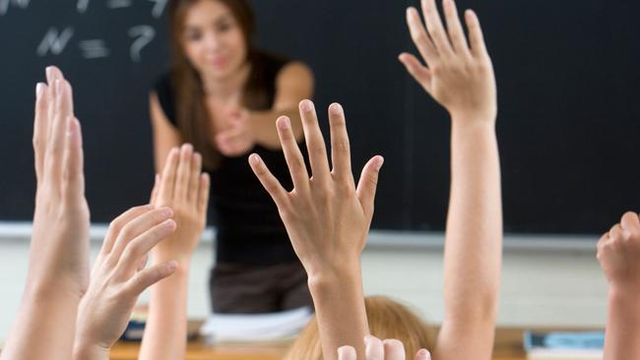 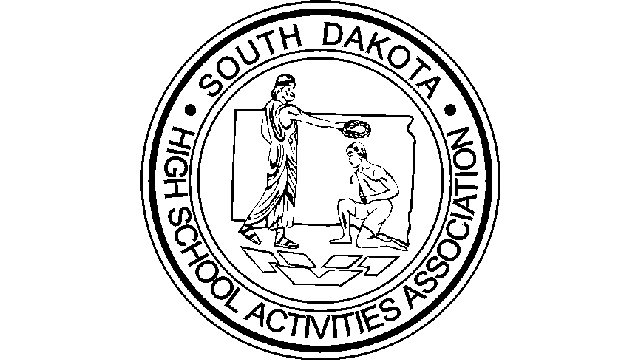