On May 29, 1979, John H. Wood Jr. was shot dead by a single bullet from a high-powered rifle outside his home in San Antonio, Texas. A United States District Judge for the Western District of Texas, Wood was getting into his car to drive to court, where he had on trial a major drug lord. Wood’s hard sentencing on drug traffickers had earned him the nickname “Maximum John.” The contract killing gave Wood the lamentable distinction as the first federal judge to be assassinated in the United States.

In 1979, Jeff Viken was 27-years old, First Assistant to U.S. Attorney Terry Pechota for the District of South Dakota and headed the U.S. attorney’s Rapid City office. When information surfaced that the firearm used to kill Judge Wood went through Pam’s Purple Door brothel in Deadwood, Viken started a grand jury inquiry into the activities of the establishment run by Betty J. Campbell, aka, “Pam Holliday.”

“Not to pursue Mann Act, or prostitution, violations,” says Viken, who is now the state’s Chief U.S. District Judge. “We really viewed prostitution in Deadwood as a state matter. Those houses of prostitution have been open pretty much continuously since July of 1876 when Deadwood was a roaring mining camp. There were a few efforts over the years by prosecutors acting on moral grounds to try to enforce state law and close the houses. But none of the closures were of any significant duration. We were deeply concerned about finding information about the firearm involved in the assassination and any other information we could glean about that.”

Intense investigative efforts ensued, supported by the broad investigative authority and secrecy afforded grand juries. FBI agent Bill Woods went undercover as a traveling salesman, purveying goods for the houses and establishing rapport with Holliday. Woods' information revealed Holliday had become addicted to illegal substances and friendly with outlaw motorcycle gang members – allowing them to use her establishment as a safe house for fugitives and illegal firearms.

Viken dubbed the investigation Operation Hotbed, he says, “Because it was clear Pam Holliday had set up a hotbed of criminal activity.” Keeping Operation Hotbed covert was essential in a town that widely supported its “girls,” as they were known. Sometimes the grand jury secretly met mere blocks away from the houses, in the old federal courthouse. “We’d come to understand through the investigation the citizens of Deadwood largely thought these houses should operate,” says Viken. Deadwood’s political and religious communities had long ago embraced the houses, whose madams donated to the Boy Scouts, fire and police departments, and stimulated Deadwood’s economy buying groceries in town and high-fashion clothes from Main Street’s New York store. “The night before the raid, Mr. Pechota and I called Attorney General Mark Meierhenry and advised him of what were doing and that, of course, we had to have absolute secrecy. If there was any leak, we knew prostitutes, our witnesses, would be gone. Of course Meierhenry was very reliable, and as for next steps by the state, we left that entirely up to him.”

The houses were raided May 21, 1980. Viken says the grand jury was fascinated by the prostitutes’ forthrightness. “I spent about 18 hours with them in the presence of the grand jury,” says Viken. “They were well-spoken, invariably polite. They told us everything they knew. It was clear these were professional sex workers. They can’t work if they’re addicted or strung out on drugs or alcohol. So they were very straightforward people.”

Due to overwhelming evidence, Pam Holliday was eventually prosecuted for violations of the Mann Act, for which she got probation, but served a lengthy prison sentence for income tax evasion.

Viken makes a clear distinction between the “vestiges of Old West prostitution” and today’s sex trafficking. “One can question free will, the morality of choosing that life based on coercion or dysfunction in their lives, and that is impossible to say. Pressure put on them to be sex workers at that time, in that place, did not seem to be a major force. They were in it for the money. Now human trafficking cases are frequently occurring even in South Dakota on the federal side. Many of the cases we see involve internet solicitation of underage girls and boys. It’s an entirely different world in terms of the sex workers and those who are exploited for purposes of prostitution in the modern world.”

Viken will be live at SDPB’s Black Hills Studios and Meierhenry live from SDPB’s Sioux Falls Studios. The event is free and open to the public and will be webcast live on SDPB.org. 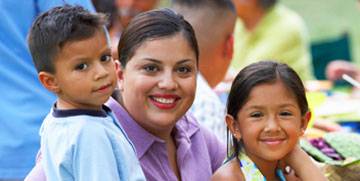 previous Post
Learn
Teacher Appreciation Activity Ideas for next week! Try one!
by laura dimock
•
next Post
Sports and Recreation
AJ Plitzuweit Transferring From Augie To USD
by nate wek
•
next Post 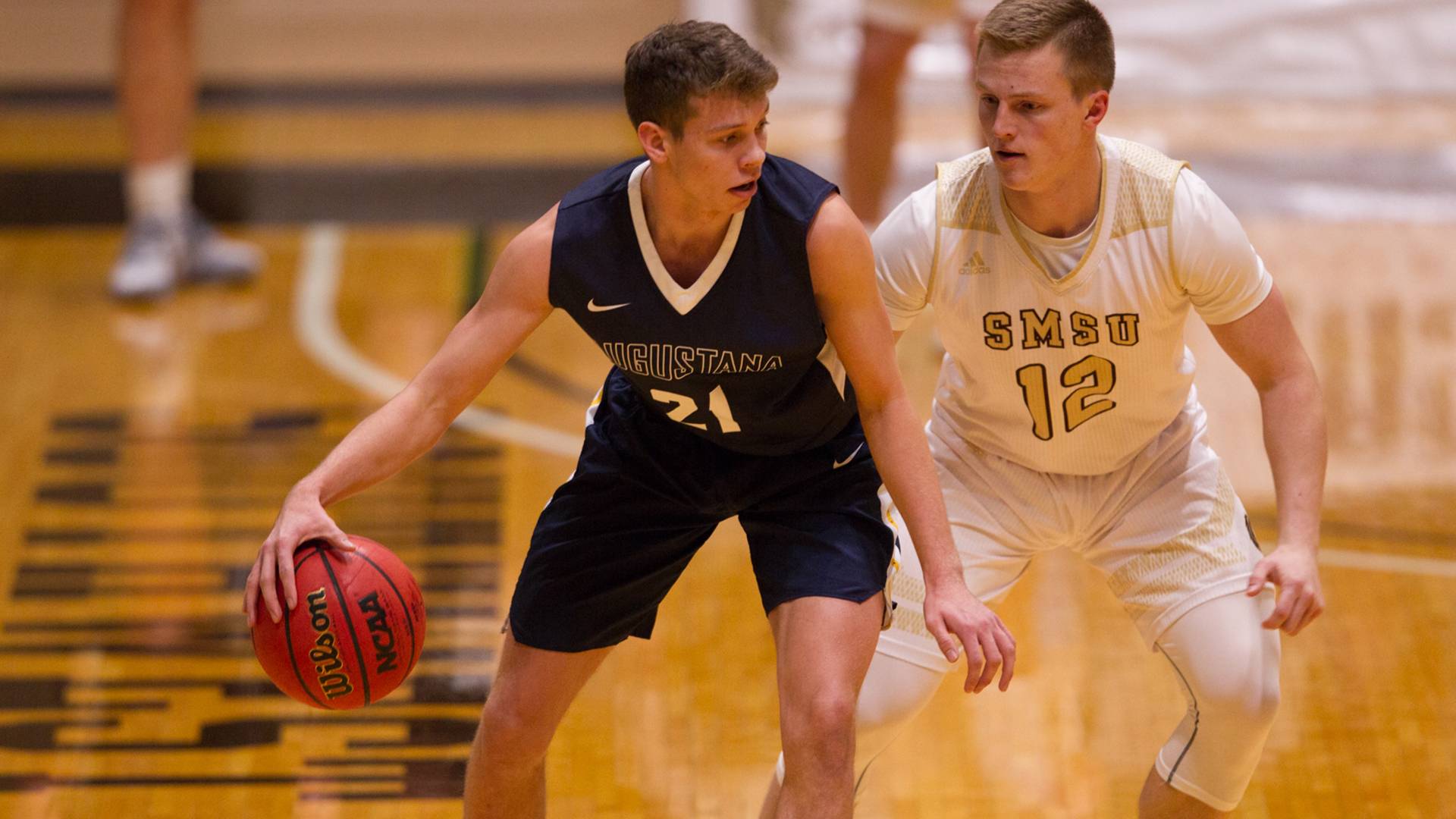