Outdoors: Paddling the Cheyenne River through the Wild Horse Sanctuary 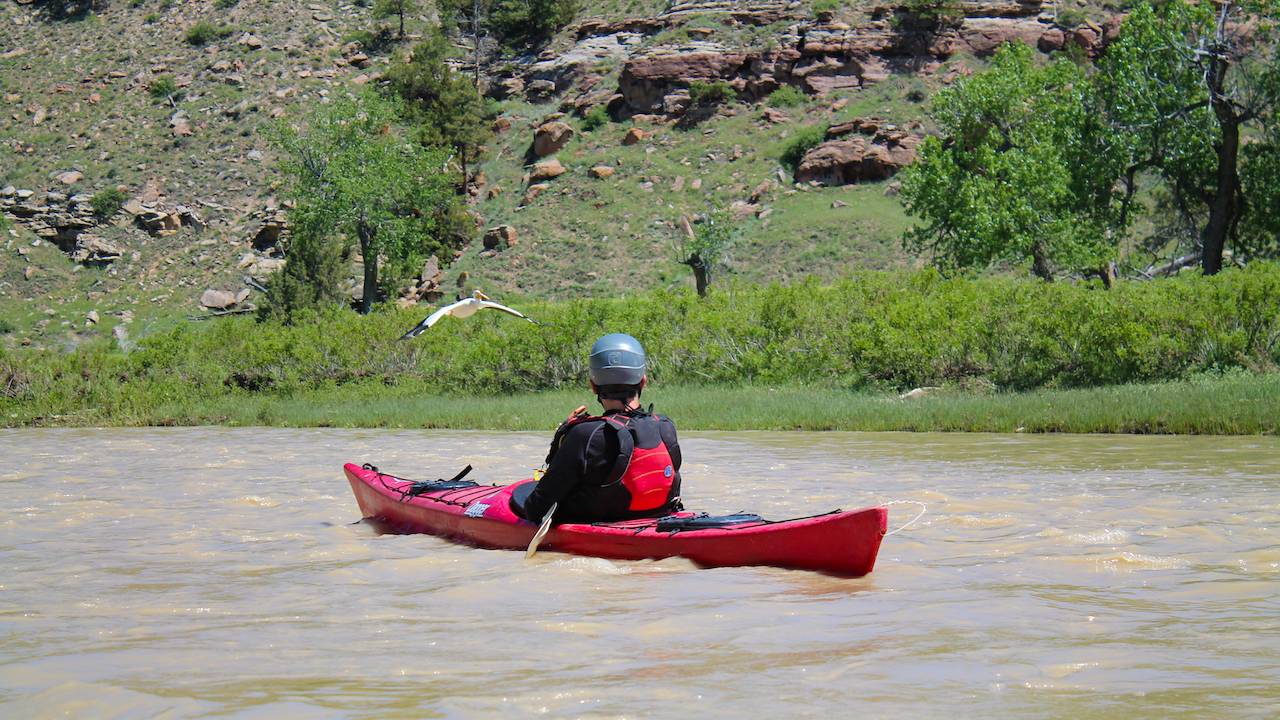 Floating down the Cheyenne River is like a meander through time.

On a particular stretch, curious wild stallions may follow you along the banks.

Birds you might not associate with the Black Hills — like pelicans. cormorants and hooded mergansers — fish the murky waters.

The Cheyenne isn't often navigable but when spring rains swell its banks, as they recently have, the river offers a seldom-traveled path through the Southern Hills.

Your SDPB outdoors correspondent took advantage of our late rain bounty on a day with 600 cubic feet per second (cfs) flows (according to the Bureau of Reclamation) to give you a glimpse of what's out there.

We put in at a public access point on Rocky Ford road, on the south side of the river. (You'll need a four wheel drive vehicle to get there.) From there the river flows southwest before snaking east into the Angostura Reservoir, our excursion's end.

The Cheyenne has a documented (by geomorphologists) history of stream piracy, meaning it bumrushed smaller streams and stole their flows, kind of like Cardi B did to Kodak Black on Bodak Yellow, but in a riverine sort of way. Sometimes the channel you're paddling may be the cannibalized remnant of a ghost creek.

Despite its tendency toward fluvial imperialism, the Cheyenne is a gentle river. This stretch only has one rapid that might be considered a class II. The only other potential hazard is the occasional fence, but the ones we encountered were well-marked and easy to pass under.

A mile or so downstream from the public access point the river winds through the Black Hills Wild Horse Sanctuary, and while it's worth driving in and stopping by the visitor center, it's an excellent means of conveyance through the mustangs' galloping grounds.

The riparian zone draws many birds, including great blue herons, ducks, geese, hawks, cliff swallows, turkey buzzards and many pelicans, which can be seen in groups large and small.

If you're inclined you could stand in your boat and shout the lines of Edward Lear's The Pelican Chorus.

King and Queen of the Pelicans we;
No other Birds so grand we see!
None but we have feet like fins!
With lovely leathery throats and chins!
Ploffskin, Pluffskin, Pelican jee!
We think no Birds so happy as we!
Plumpskin, Ploshkin, Pelican jill!
We think so then, and we thought so still

They're noble birds, with a regal bearing, and look very striking (if a bit out of place) soaring over cliffs of Lakota sandstone.

They're unique migrants in a unique landscape, a place rife with signs of an ancient sea, roamed by wild horses like the 19th century Plains. To paddle here is to explore the grandeur of the Southern Hills in a way few others do. If you get the chance, you may thank the rains.

previous Post
News
VIDEO: 2018 Gubernatorial Republican Primary Debate
by heather benson
•
next Post
On the Other Hand
Candidates in GOP House, governor's races offer emphatic answers to: Why can't we all just be friends?
by kevin woster
•
next Post 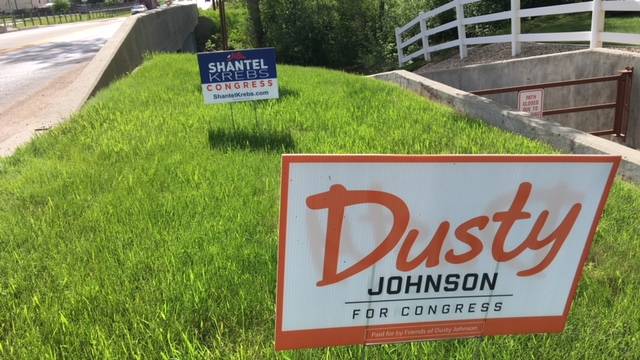