Raptors Caught on Barbed-Wire Fences: Why We Look 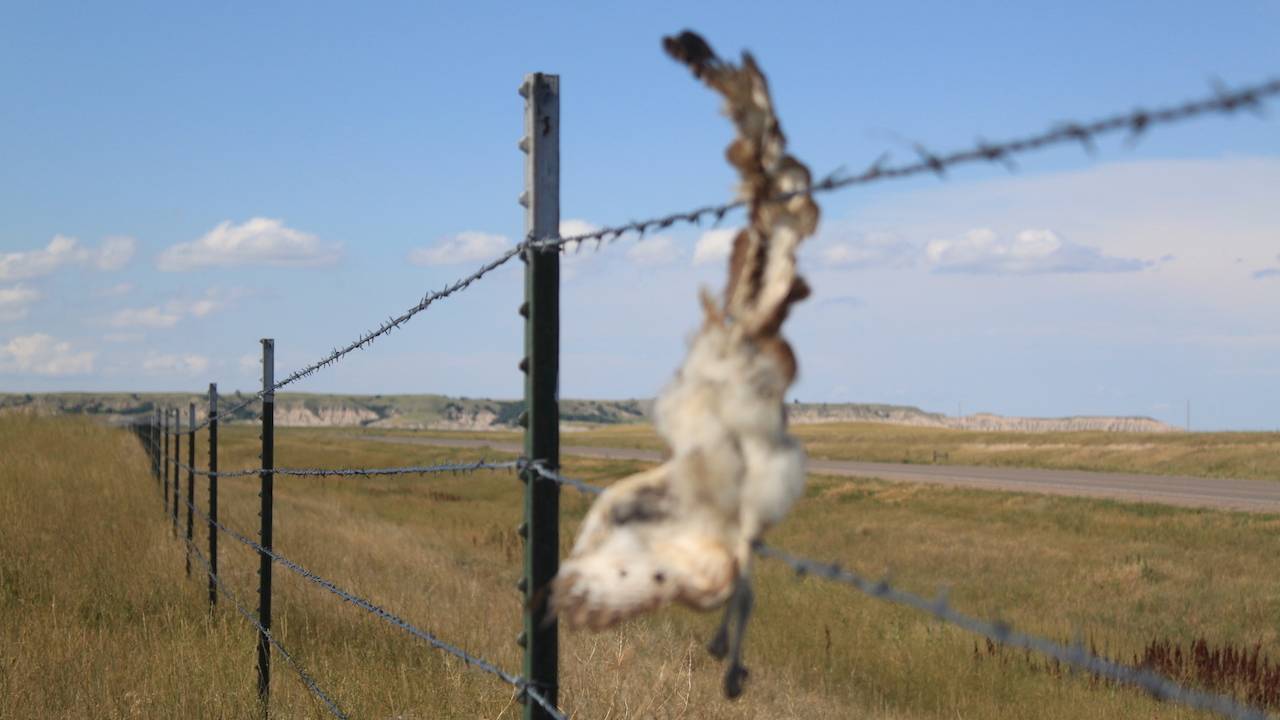 In the Northern Great Plains, the sight of a raptor hopelessly ensnared in the barbs of a fence is an inescapable feature of the road.

Wings akimbo, their once-proud beaks buried in their downy breast feathers, they recall the Biblical allegory of Absalom, entangled by his lustrous hair in a great oak in the Wood of Ephraim — and David’s mourning for his son.

Their corpses form a constellation of cruel unions — casualties of the human effort to impose geometry on the land.

“What happens is that the birds are flying after prey,” says Lori Arent, Clinic Manager at The Raptor Center of the University of Minnesota. “They’re going after small rodents, rabbits, sometimes even grouse, and those animals can get through the fences but the hawks can’t. And they’re so focused on the goal, that they do not see the fences.”

Research has been done into the numbers of mammals that get caught in barbed wired fences and some landowners have even begun to keep wildlife in mind when installing fence. The number of birds that die caught in fences is unknown.

Arent says that three or four birds rescued from fences are brought to the Raptor Center every year, but it’s usually too late. “Ninety-nine percent of the time, the injuries are too severe and the birds have to be euthanized. They get caught and then they struggle, and they tear their tissues beyond repair.”

Nowadays public discussions of “empathy” are often exercises in reinforcing a self-serving, binary narrative that goes something like this: there are those of us who have it and those who don’t, and therefore don’t deserve any.

The raptor crucified on the barbs of modernity is more often witnessed alone, away from the rote reiterations of cable news and social media. The empathy they invoke, if any, is spontaneous and true, and perhaps a little primal.

As flesh-and-bone diorama — created indirectly by human intervention in the land — they echo the moral crisis that catalyzed our oldest known art. Paleolithic hunter-artists, forced to kill their animal relatives to survive, left evidence of their struggle with the mandates of survival on rock walls across the continents. Human hunters don't have the single-minded focus on their prey that raptors need to survive (though it can blind them to danger.) But our sensitive brains make us vulnerable to metaphysical tangles.

In Fields of Blood, her study of religion and its relationship with human violence, Karen Armstrong explores cave art as an effort by our ancestors to palliate the restive coexistence of three brains — an “‘old brain’ that we inherited from the reptiles that struggled out of the primal slime 500 million years ago, the limbic system that mammals developed later, which allowed us to care enough for others to form familial and other alliances, and finally the neocortex, “home of the reasoning powers and self-awareness that enable us to stand back from the instinctive, primitive passions.”

Of the cave paintings found in northern Spain and southwestern France, “among the earliest extant documents of our species,” and their respectful depictions of the animals the artists were compelled to kill, she writes that:

“These decorated caves almost certainly had a liturgical function, so from the very beginning art and ritual were inseparable. Our neocortex makes us intensely aware of the tragedy and perplexity of our existence, and in art, as in some forms of religious expression, we find a means of letting go and encouraging the softer, limbic emotions to predominate.”

In the Cave Hills and elsewhere in South Dakota, rock art by ancient indigenous hunters, some as much as 8,000 years old, contains reverent depictions of buffalo, elk and deer.

Our connection to the solitary suffering of a sharp-shinned hawk splayed on the wire is less direct than that of a hunter to his kill. Our collective — rather than individual — culpability might make it easier to ignore. The enormity of its suffering, the purposelessness of its death, and the nobility of the animal in repose can also conspire to awaken in us a kind of limbic communion not only with the bird but with the inner struggles of our hunter-artist ancestors, if only for a second. 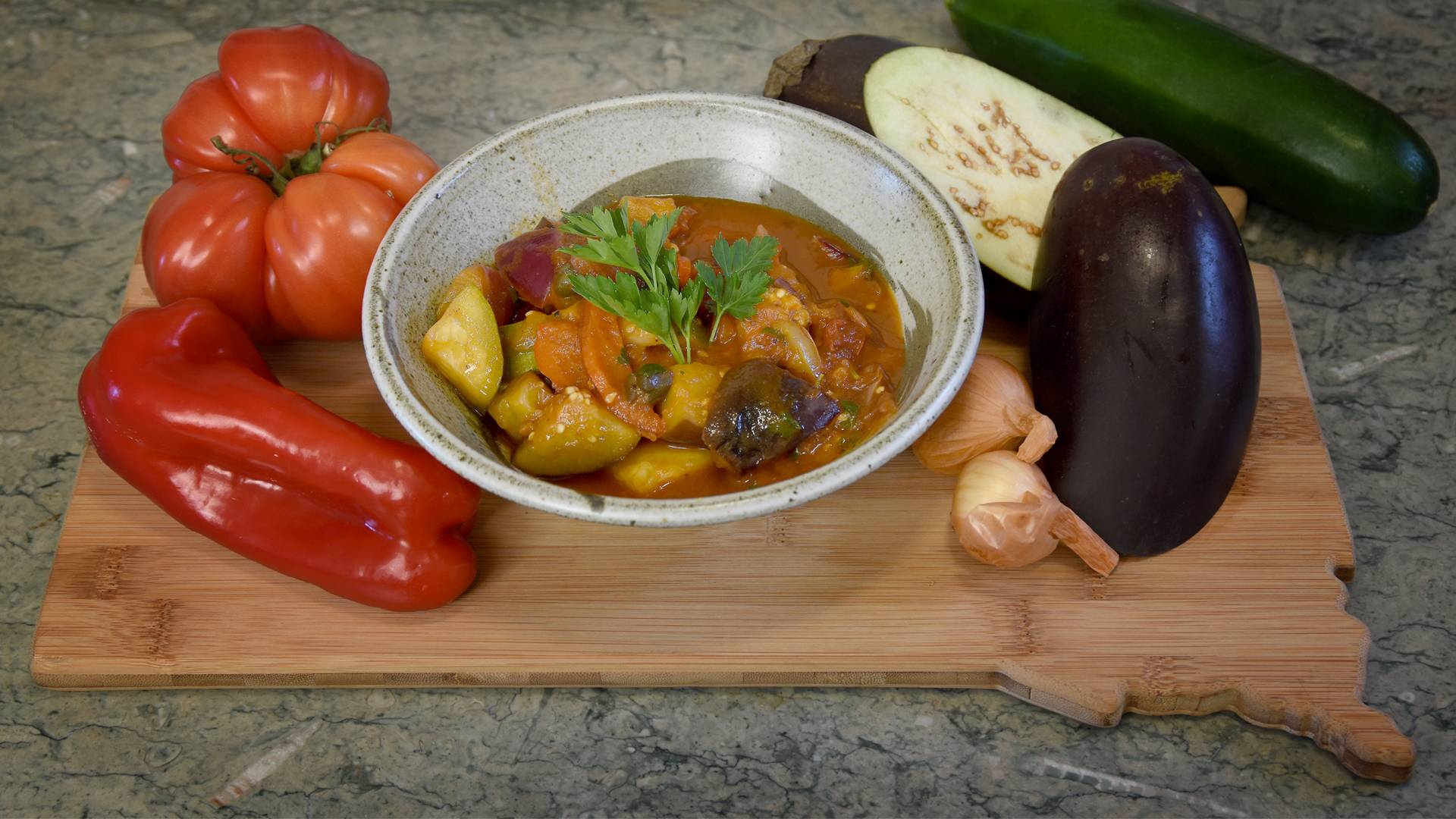 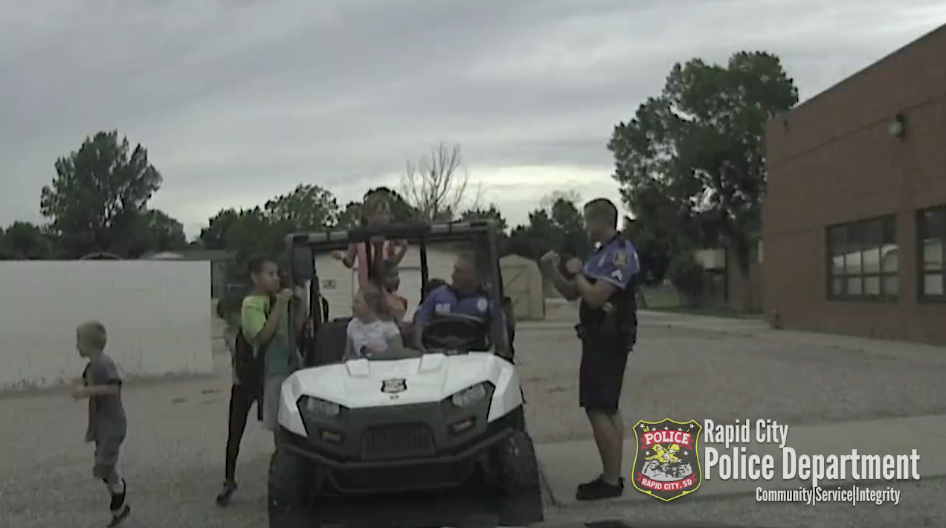