Representing the Public in Broadcasting 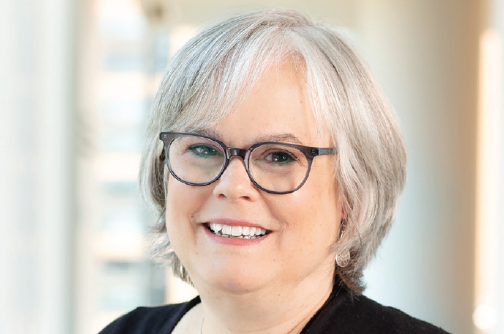 Talking with NPR’s Public Editor Elizabeth Jensen, the degree to which she values facts and accuracy quickly becomes clear. “Let me double-check that,” Jensen responds to several of my questions, and one hears over the phone her keyboard clicking from NPR’s Washington, DC headquarters. “Yes, that’s accurate,” she affirms. Or, “I need to look that up. Can I email you back?”

Jensen has served as NPR’s Public Editor since January 2015. Formerly known as the “Public Ombudsman,” NPR’s board instated the full-time position in 2000, the first national broadcaster to do so. Also known as a readers’ advocate or representative, ombudsmen or public editors respond to listener/reader complaints and concerns and, independent from management, investigate issues of fairness and accuracy, language, ethics, balance, and other journalistic standards.

One of Jensen’s first orders of business was addressing her own title. “’Ombudsman’ is a Swedish word and it’s gender neutral in Swedish,” says Jensen. “But it doesn’t translate as gender neutral in English. Listeners and readers want us to use gender-neutral language – that’s something they regularly contact us about. “Ombudswoman’ was a mouthful. ‘Public Editor’ emphasizes the role, which is really to represent the interests and concerns of the public to the newsroom.”

Prior to joining NPR, Jensen covered public media for The New York Times and worked for The Wall Street Journal and The Los Angeles Times. “NPR takes the public seriously,” says Jensen. Her office receives an average of 10,000 emails a year and attempts to answer as many as possible individually. Jensen addresses prevalent concerns in a weekly column, weighing in on the journalistic challenges of covering suicide, language used in reports on race, climate and abortion, or how to include diverse perspectives without spreading misinformation.

A recent Public Editor column addressed NPR’s decision to call President Trump’s tweets “racist.” “There really is a wide divide in the journalism world as to whether that was appropriate or not,” says Jensen. “It was a wide divide even in NPR.” So Jensen’s column highlighted the process NPR undertook to choose “racist” over “racially charged.”

Jensen says her role is help ensure listeners/readers come away with a sense that their concerns are taken seriously in the newsroom and an increased understanding of NPR’s journalistic process and standards. But Jensen says journalistic ethics are not always clear cut. “Two thoughtful journalists can consider the same ethical standards and come away with different decisions,” says Jensen. Fair coverage concerns can be complicated by audience perception, which is problematic to measure. Political bias has been the biggest complaint in recent months. NPR’s post-presidential debate coverage elicited roundly divergent responses. “One listener said the coverage was biased against one candidate. Within three minutes I got another email that asked, ‘How could you favor this other candidate so much?’”

Because she operates independently of the newsroom, Jensen can make judgments on her own. “We hear from listeners/readers when a story hasn’t been told by NPR,” says Jensen. Three years ago, listeners voiced concerns over a dearth of stories from Standing Rock. “I felt very clearly that listeners were right. They weren’t hearing as much about Standing Rock as they should have been.” She devoted a column, “Pipeline Protests Prompt Calls For More Coverage,” which noted All Things Considered put a call-out on Facebook asking listeners/readers what questions they wanted answered about the camps, with a promise to look into them.

“It is public media, and I think it is important that public media of all places have a public representative to the newsroom,” says Jensen. “Transparency is helpful when you’re trying to build and maintain trust with your audience. Communicating the decisions you make is actually in the NPR Ethics Handbook. We need to explain to the audience why the newsroom is doing what its doing.” 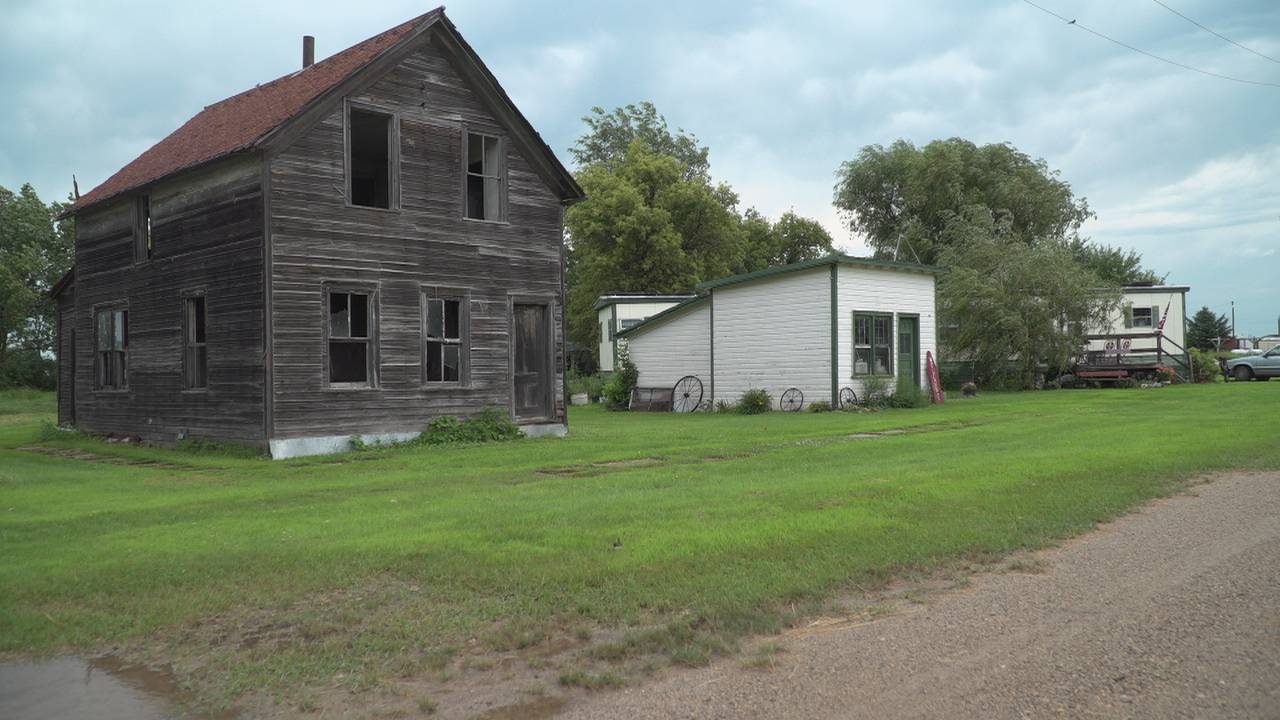 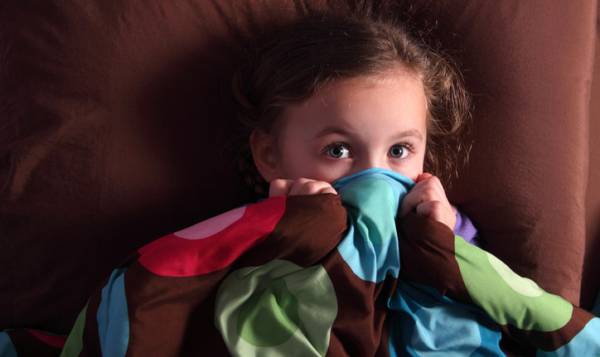