As we prepare for the Ken Burns landmark documentary series “The Vietnam War”, we meet South Dakotans whose lives were forever changed by the conflict, the politics, the music, and the protests. Today we meet Retired Colonel Marty Mahart. He's the cofounder of Operation Black Hills Cabin. His a retired combat pilot who served two tours in Vietnam. This is an edited excerpt of the conversation. You can listen to it in its entirety here.

How one prepared for a combat mission as a pilot:

I piloted a F105 Thunder Chief, a great airplane, single engine, single cockpit in most of the fighters. It was just a good solid airplane, go low level and go fast.

It was supersonic. You could go low altitude or high altitude. You can go faster than the speed of sounds, but you didn't do it very often.

On the 88th mission you come under attack, what happens on that mission that causes you to eject from your aircraft?

We hit the target and on the pullout from the bomb run my gear warning system went into effect, and amber lights and hash marks on all the cockpit indications that the gear was coming down. The gears limited to 250 knots. I was pulling the power back and checking what was going on in the cockpit to cause those lights to come on and the horn to blow. There was a circuit breaker out in my right side back. I pushed the circuit breaker in and everything went away back to normal. I was just pushing the power up to get my air speed back and I felt a vibration and I looked out the left side and everything was normal. I looked out the right side and I had about a three foot hole in my right wing and all the hydraulic fluid was pumping out.

I didn't eject right away. After I got the system working and I got my power to start to backup, and I saw the hole, the hydraulic fluids have you control the airplane with hydraulics, so I knew that if I ran out of hydraulic fluid I'd probably have to get out of the airplane.

What is that experience like to eject at that speed?

I ejected at about 425 knots, and that's about the max for a minor injuries. When I pulled the handles and ejected then I don't remember anything. I was knocked out, and when I came to everything worked automatically and I was on the ground.

What comes next because on the ground is not where you wanted to be?

You think right away about rescue and getting out of the immediate area so that the enemy can't find you. Of course, get your survival gear out of your seat kit, and that's one of the problems I had is that the seat kit is supposed to have two cans of water inside. The water was not in my seat kit and I was really thirsty.

On how his faith sort of played out during this time:

It really did play out. The fact that I ran up the side of a mountain and then I said, "I got to go back down and look for my water," my cans of water that I maybe missed them in the seat kit. I went back down to where my seat kit was, checked it again, and one my fellow mates was tapping me said for me to put a rock on my mouth, which gives you some juices in your mouth instead of dry.

Anyway, I went back up the hill and came back down one more time and then as I was returning to the bushes I was hiding in I saw a stream of water maybe 18 inches wide. I feel like that was a miracle because I crossed that area at least four times and didn't see the water until about the fifth time I saw it.

Yes, and then the F4s came in and chased the Migs away. In my rescue there was two helicopters, there's four A1s E Sandy's which is a prop-driven airplane that holds lots of munitions and they protected downed airmen, and then the F4. I had a lot of people helping me.

The first thing is that's really great is when you see the helicopters coming over the ridges that are coming into pick you up. There is no enemy on the ground that I had experienced so the pickup went great. Externally we went back into Laos and we landed on a mountain top and the mountain top belonged to the special forces and we landed there and got some JP4, which is gasoline, out of a 50 gallon drum with a hand crank pump. We did that and then took off and I got back to friendly territory about 9:00 at night.

How has the experience in Vietnam sort of impacted your life since then?

I had a second tour in Vietnam, which was on the ground. I was a staff officer for the defense office. I was there when Saigon failed to the communists and got another helicopter ride to a aircraft carrier midway, and so another friendly exit.

It wasn't a friendly war, but the troops that were in it deserve a lot of credit of which they haven't received. One thing is really I'm involved in this operation Black Hills Cabin. We have a application form for soldiers or army or navy, whoever, and they can apply and if they're 30% disabled from a combat wounds they can come to the Black Hills with us and we provide them with a cabin to live in and their families and their wives, and that's for a week, and their expenses are paid and a lot of things are furnished by the business people of Custer and the surrounding areas. Really neat. 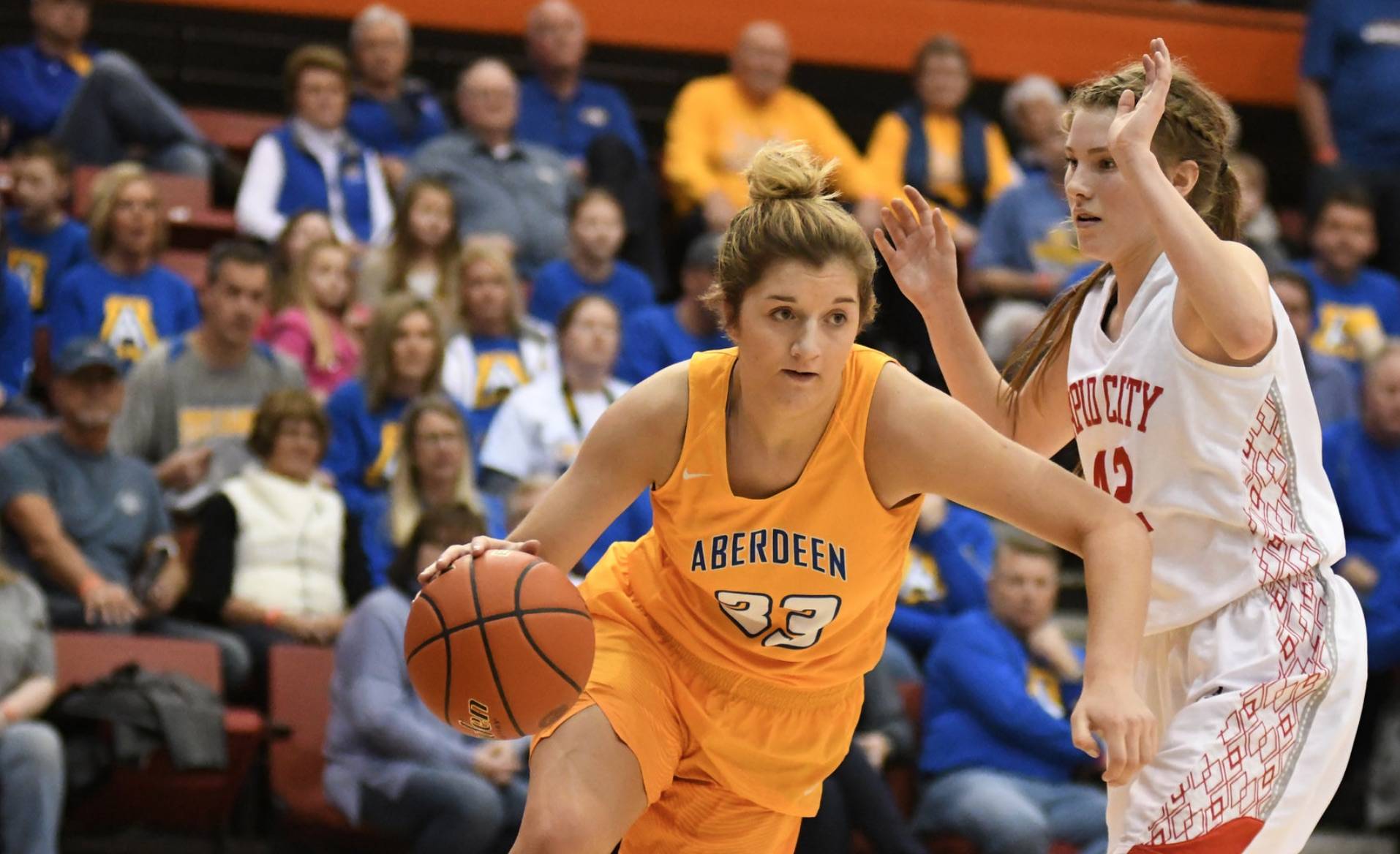 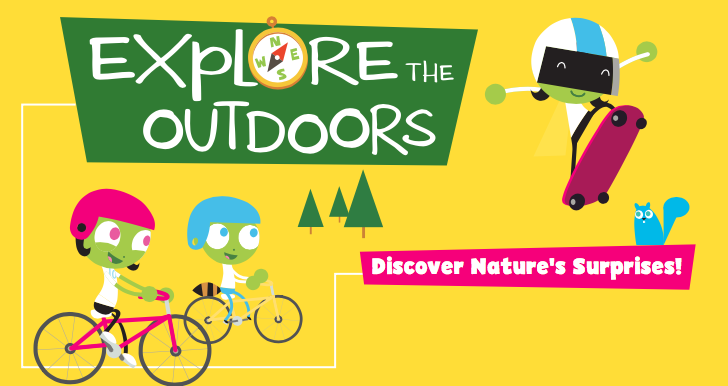