Once there were more than 50 members left in the South Dakota Pearl Harbor Survivors Association. In May, 2000, when SDPB interviewed them for this documentary, there were just 19 Each was there on the historic "day which will live in infamy," Dec. 7, 1941, when a Japanese surprise attack on Oahu left thousands dead and injured and catapulted the United States into World War II. 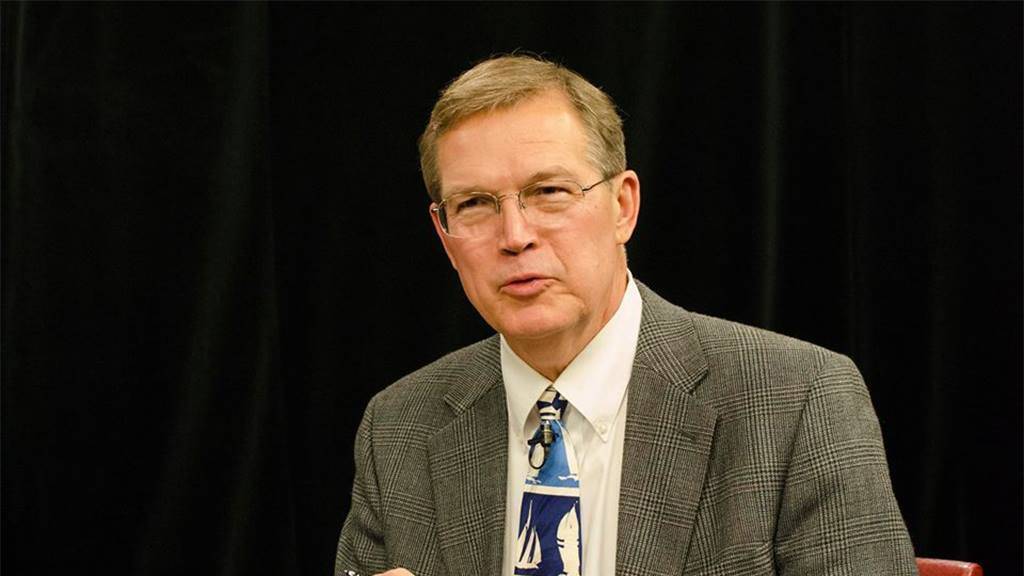 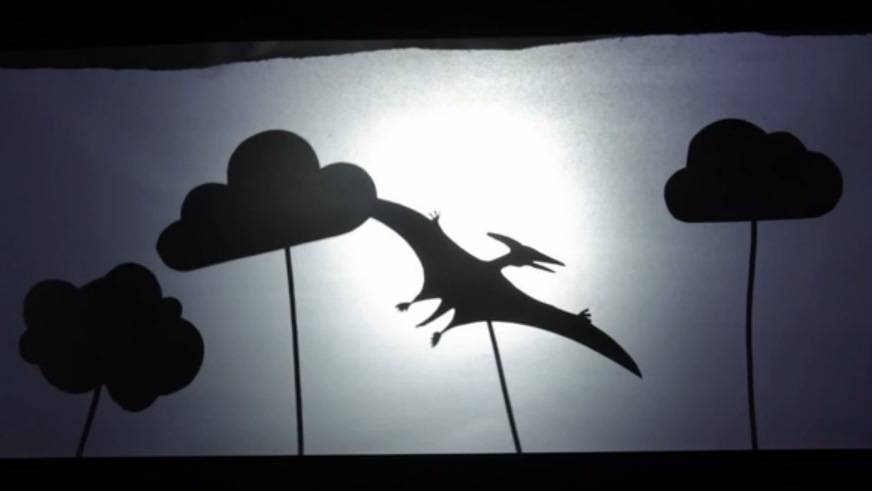