SDPB staffers are choosing a few home-grown Tiny Desk Contest Favorites, which we’ll continue to feature in upcoming issues of SDPB Magazine and on “Moment in Sound” on In the Moment with Lori Walsh on SDPB Radio.

How did you start performing individually?

“Baby D first started performing as a drummer in a black metal band called ASM, fronted by bassist Ally King back in 2010, and didn’t start seriously writing and singing until performing with Th’ Rattletrap late 2012. King got her start performing in high school band and then branching out to hardcore punk bands. Neil grew up on a farm near Letcher and picked up playing music to pass the time. Dylan Olson found his love of music watching a church drummer he admired and has played in local rock bands and the USD Jazz and Marching bands.”

How did you start performing together?

Baby D: “I had previously written and released the self-titled EP Baby Din 2016. After going through a few lineup changes, this lineup emerged for a summer tour in 2017, and has been going strong ever since. Neil and I had worked together in Sioux Falls and dabbled with a bit of music together years prior. I met Dylan Olson randomly outside of the Textbook Store in Vermillion, and found out he played drums.”

Ally: “Dylan (Baby D) and I were in a metal band together years ago, and when they asked me to join this group, I said ‘Heck ya!’”

How is performing in SD?

Baby D:“Performing in South Dakota is what you make it.” Neil: “A lot of venues are pretty DIY and lack in sound fidelity compared to some of the venues we’ve played on the road, but we have a lot of love and support here, so we enjoy playing the local spots.”

Why did you choose “Strangers” for the Tiny Desk Contest?

Baby D:“‘Strangers’ is one of our newest songs, and I think it shows a softer side to The Band. It’s a song about messing up, and about the feeling of things seemingly being the same, but knowing deep down that everything has changed. If you listen to the haunting harmonies of the chorus, they evoke this feeling of loss.”

Describe your sound. How does living in SD influence it?

Baby D:“Our sound has a beautifully raw, yet dynamic rock and roll energy. The signature vocal presence is a constant throughout the songs that range from ballads to thrashers. South Dakota winter is a great catalyst for the sad songs we write! My experiences while living in SoDak have been the primary inspiration for all the songs. I think if you listen close you’ll catch the Midwest heart we put in all of them.”

“Total Drag in Sioux Falls has become a hub for a lot of local bands and touring acts and, in my opinion, has locally been spurring the revival of the music scene on this side of the state. It’s one of our favorite places to play, and inspired me to start booking all ages shows at R-Pizza in Vermillion, another spot we love!”

What would you like to see in SD’s music scene?

Neil: “More emphasis on getting venues to produce a nice consistent sound.”

Baby D: “It’s always great to see up and coming young bands! There’s a lot of talent in SD.”

What else do you want South Dakotans to know about you?

Baby D:“I’m transmasculine/genderqueer person, and I think the visibility of the LGBTQA+ community is incredibly important and still a big issue in SD. It’s especially interesting navigating a music industry and scene that is primarily white cisgender males. I’m always trying to support women, trans folks, and POC in bands because of the underrepresentation.”

Who are you performing with in the video and how’d you get started?

Mato Wayuhi:” My band Treehorse. They’re incredibly talented and have much clout. Most of my them started by playing local gigs and in various cover bands since they were youngins. Our trombonist Adam was in a Green Day cover band since he and them are both from the Bay. I started performing in fourth grade, making raps out of the student council announcements I gave to my class. I can’t remember if I was re-elected in fifth grade.”

Why did you choose “Wildberry Poptart” for the Tiny Desk Contest? What do you hope listeners will hear?

“Wildberry Poptart” is very much a personal statement of who I am, the Lakota culture that raised me, and how I utilize the strength of my heritage to accomplish anything I dream of doing. This song is my name tag. We chose to perform it for the Tiny Desk Contest because of its high energy instrumentation and uniqueness.”

Describe your sound and musical influence.

“My musical style is eclectic, autobiographical, and mad groovy. I find influence from artists such as Janet Jackson, Alabama Shakes, and my six-year-old niece Ifetayo Bolds-Jacob. She just released her second mixtape. I have a song on it.”

What can the audience listen for to hear the influence of South Dakota in “Wildberry Poptart,” if at all?

“Wildberry is of its own breed. Straight cultural rap braggadocio from an eccentric, young Lakota artist. You can’t pinpoint its origin; however, it wouldn’t exist without what South Dakota has offered to both my creativity and foundation of self.”

Do you perform in SD? If so, where do you most like to perform and why?

“I played two shows this past Christmas break in Sioux Falls. The crowd’s love kept me warm. I’m currently scheduled for more performances this summer as well. Summer 2018 will change everything.”

How would you like the SD music scene to evolve?

“Many more female artists and musicians of color. There’s tons of diverse narratives in South Dakota that need recognition and amplification. Style and originality is always nice, too. If someone else is already doing it, don’t do it.”

What more do you want South Dakotans to know about you?

“I’m extremely focused. I love good music and good people. I’m in the USC juggling club. I haven’t lost all my baby teeth.”

Watch Baby D & The Band, Mato Wayuhi, and all 30 of the South Dakota entries for the NPR Tiny Desk Concert Contest on SDPB’s Facebook pages and on SDPB.org. 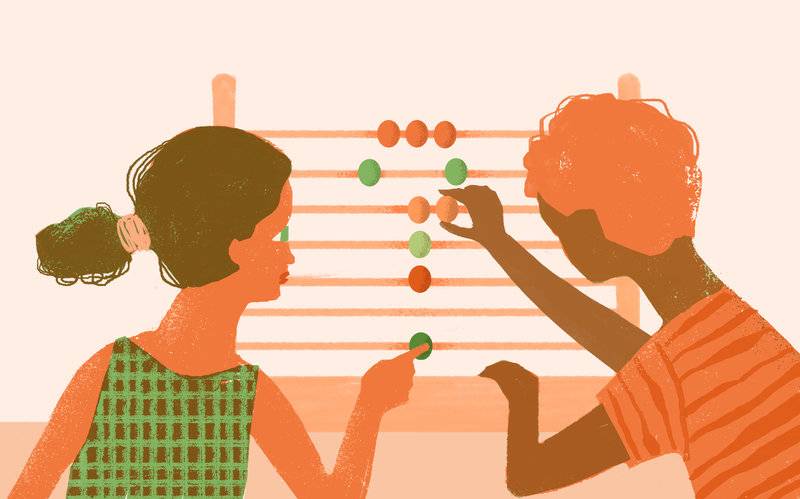 previous Post
Learn
What 'A Nation At Risk' Got Wrong, And Right, About U.S. Schools
by laura dimock
•
next Post
Living
#SDGreatRead: Darwin Wolf
by heather benson
•
next Post 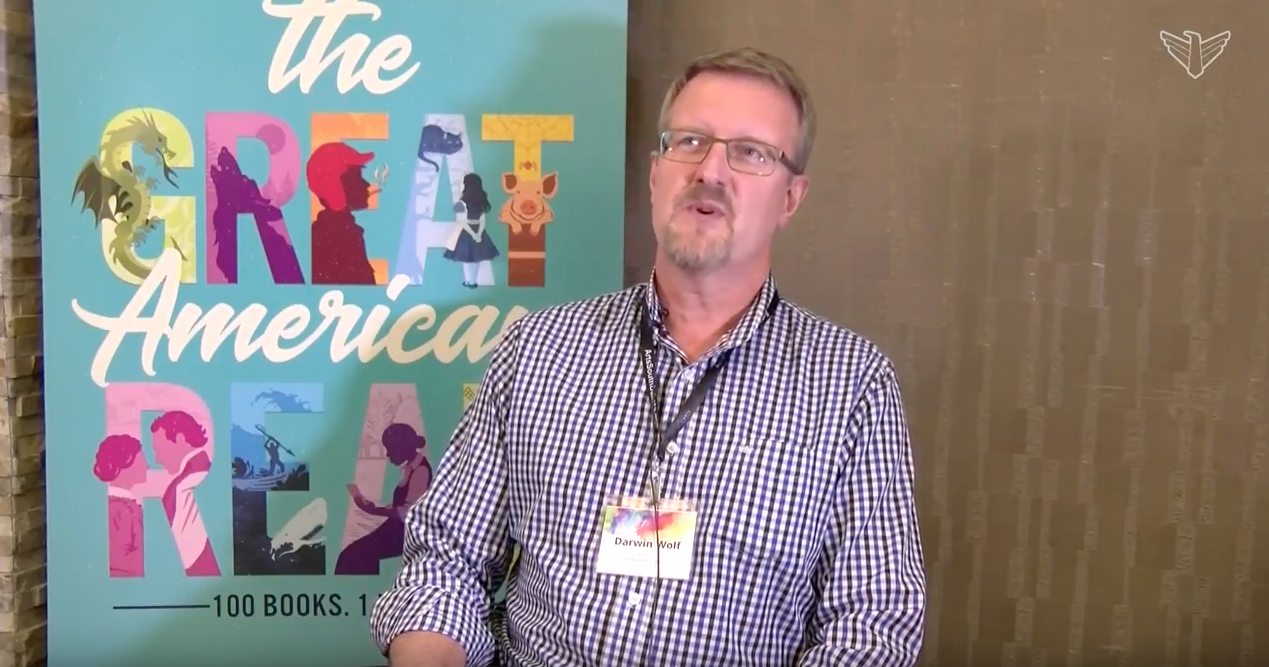