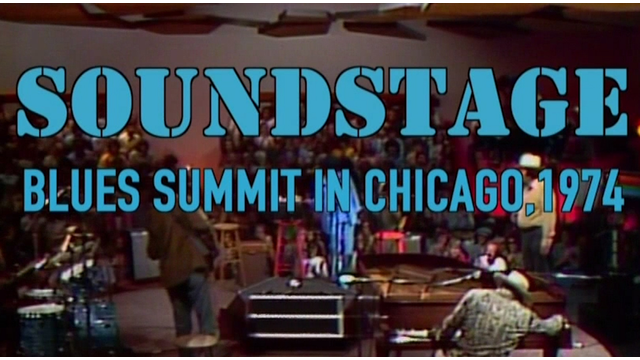 Forty years ago, in July 1974, a group of Chicago based blues artists who had already achieved legendary status gathered together with some of their younger "blues brethren" from all over the country to pay tribute to the man most responsible for bringing blues from the Mississippi Delta upriver to Chicago, Muddy Waters.

Appearing with Muddy that night were his contemporaries Willie Dixon, Koko Taylor, Junior Wells and Pinetop Perkins, and from the next generation of blues lovers and performers, Mike Bloomfield, Buddy Miles, Johnny Winter, Dr. John, and Nick Gravenites — all artists who were on their way to becoming legends themselves. What resulted from that joyous teaming of "fathers and sons" was a truly historic session that not only presented some of the greatest blues classics ever written, but a never-to-be-forgotten hour that truly demonstrates the love of music by one generation for another.

And even more remarkable, the show became the first-ever presentation of a public television series that was destined to become one of the most admired series of musical events ever televised. That night, in a show that hasn’t been seen on television for four decades, SOUNDSTAGE was born. And now, almost a half-century later, it is back to thrill new generations of blues aficionados. 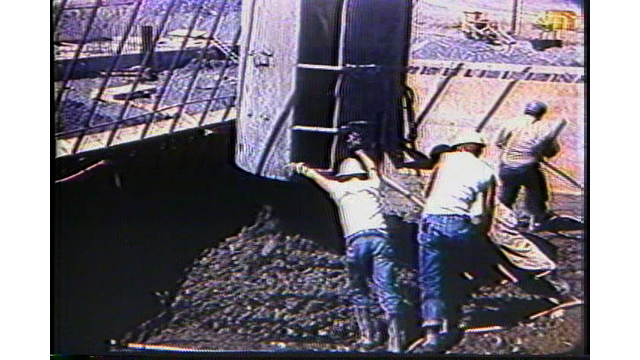