Approximately 238,855 miles (or 30 Earths) closer to home, SDPB celebrates the lunar landing with programming and events highlighting the role of South Dakota places and people who helped shape and continue to contribute to space exploration, tech innovations, and the aerospace industry.

Produced by SDPB’s Brian Gevik, the 30-minute documentary begins with the record-setting high altitude balloon flights launched out of the Stratobowl in the Black Hills in 1934 and 1935. We’ll look at how Raven Industries, now Aerostar Raven, grew and continues to prosper as a leader in high altitude platform technologies. We’ll visit EROS and look at how the Earth Resources Observation Satellite network has contributed to knowledge of the Earth’s surface and how those changes could be related to climate change. We’ll also speak with young South Dakotans just entering various fields in space science to learn their visions for the future of space exploration.

We’ll visit Florida’s Kennedy Space Center to meet Lee Solid, a 1959 graduate of the South Dakota School of Mines and Technology (SDSMT). Originally from Martin, SD, Solid first worked as a rocket test engineer for a company called Rocketdyne. Solid’s first project involved testing and monitoring the systems on the Atlas rockets used in the Mercury flights. Solid also worked on the rocket that sent John Glenn into space and was present at the launch. Solid went on to work in the Gemini and Apollo programs.

Scott Vangen, One Step from the Shuttle

We’ll also meet Scott Vangen, a 1982 SDSMT graduate who has worked for NASA in roles from engineering to project management. Vangen was part of the shuttle program and was a backup payload specialist. If anyone had gotten ill, Vangen would have been on a shuttle. Vangen is currently involved in projects that could lead to another lunar landing and perhaps even a Mars landing.

Saturday, July 13, 9:30am – South Dakota Air & Space Museum, Box Elder The South Dakota Military Forum presents “Man Landing on the Moon.” Join Thomas Durkin, Deputy Director of the SD Space Grant Consortium, for a discussion of the Apollo 11 mission as well as a preview of Space Age South Dakota. Free and open to the public.

SDPB helps celebrate the 11th Annual Neutrino Day at SURF with previews of Space Age South Dakota. Free and open to the public. 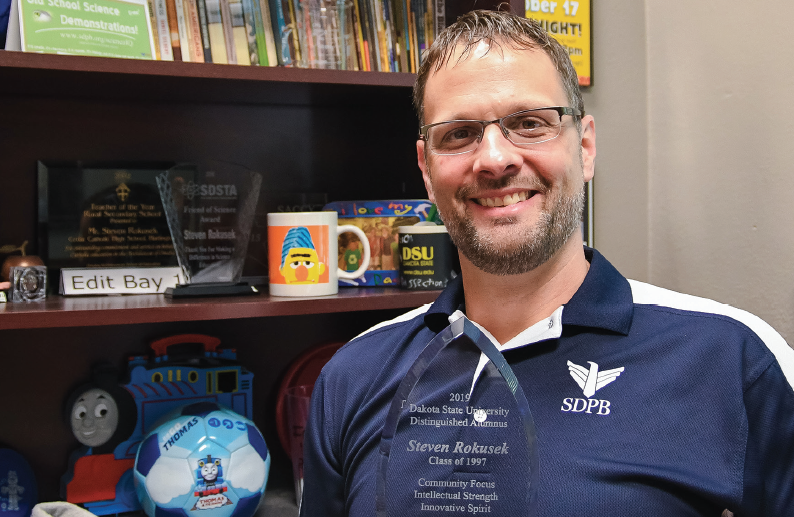 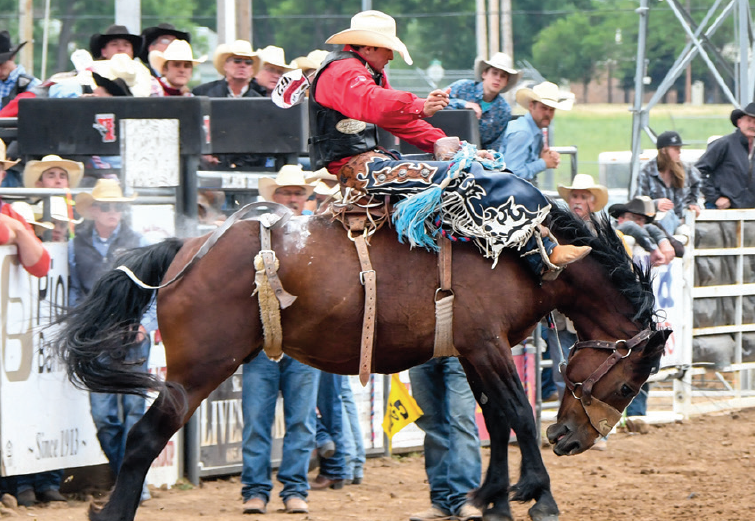