At least once a week, Myron Pourier (Oglala Lakota) hikes the 7,242-foot-high granite mountain that, since August 2016, has born his great-great grandfather’s name - Black Elk Peak or Heȟáka Sápa. “I go up there and I pray, usually with my son or by myself,” says Pourier from his home in Porcupine. “Or maybe with a group of Jesuits or from the Neihardt Foundation, or just a group I meet up there and we start walking up together, people I’ve never met before.”

Does Pourier ever mention to strange trail trekkers he’s a direct descendant of Black Elk, the holy man whose vision makes up the canonical Black Elk Speaks? “You know, normally I never do,” says Pourier. “Only at the point when they start talking, ‘This was called Harney Peak, and it was changed to Black Elk Peak.’ And I listen to the conversation and then I introduce myself. And they’re like, ‘Oh. Wow.’”

Pourier was central to the historic name change. “It signified for me what my grandmother, Olivia, believed in and what Black Elks Speaks is about. It signifies cultural diversity and understanding for all walks of life. The book is a big part of the name change. It got off-course into what Harney did, his massacres, during the process of what I and my family were doing it for. My message was to unite everyone through his vision. It was a victory for Native people, but I would say it’s a victory for all walks of life.”

A military veteran with PTSD, Pourier uses his grandfather’s text in his work as a volunteer addiction counselor with inmates. “I believe in giving a hand up, helping people realize who they are in their spirits.” The cachet associated with his lineage could present both privilege and pressure, but Pourier says he can’t be selfish of something so sacred. “To be a part of my grandmother’s life and my grandfather’s legacy that was distilled into her is an honor. It’s too holy to be possessive. That would go against everything that I was raised with.”

Pourier says Nicholas Black Elk’s induction into the 2018 South Dakota Hall of Fame is also an honor. He credits the nomination to the writer Charles Trimble, a close family friend. Meanwhile, another nomination pends as the family waits to hear if Black Elk, a catechist, will join Saint Kateri Tekakwitha as an indigenous saint in the Catholic Church. Friends and family have petitioned the Rapid City diocese for canonization. “Grandfather’s in the second stage of beatification through canonization, and the stage is very humbling. Most don’t even really get to the second stage,” says Pourier.

According to Pourier, these are small acts of divine intervention leading to true unity between all people. “Things are progressing in a good way, a humble way. Everything takes time, but we’re moving toward it. There’s a bigger picture. I don’t know what it is, but I’m very hopeful and proud to be a part of that bigger picture.”

A full version of this interview can be found at SDPB.org/Living. 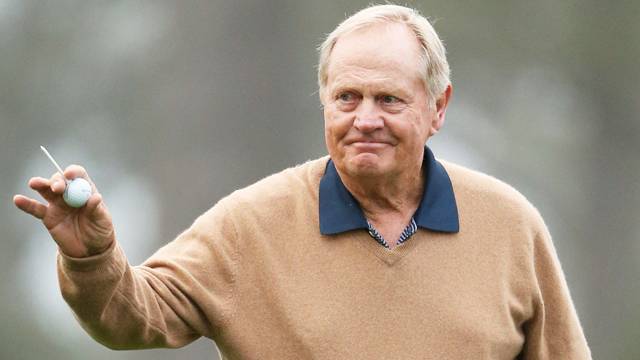 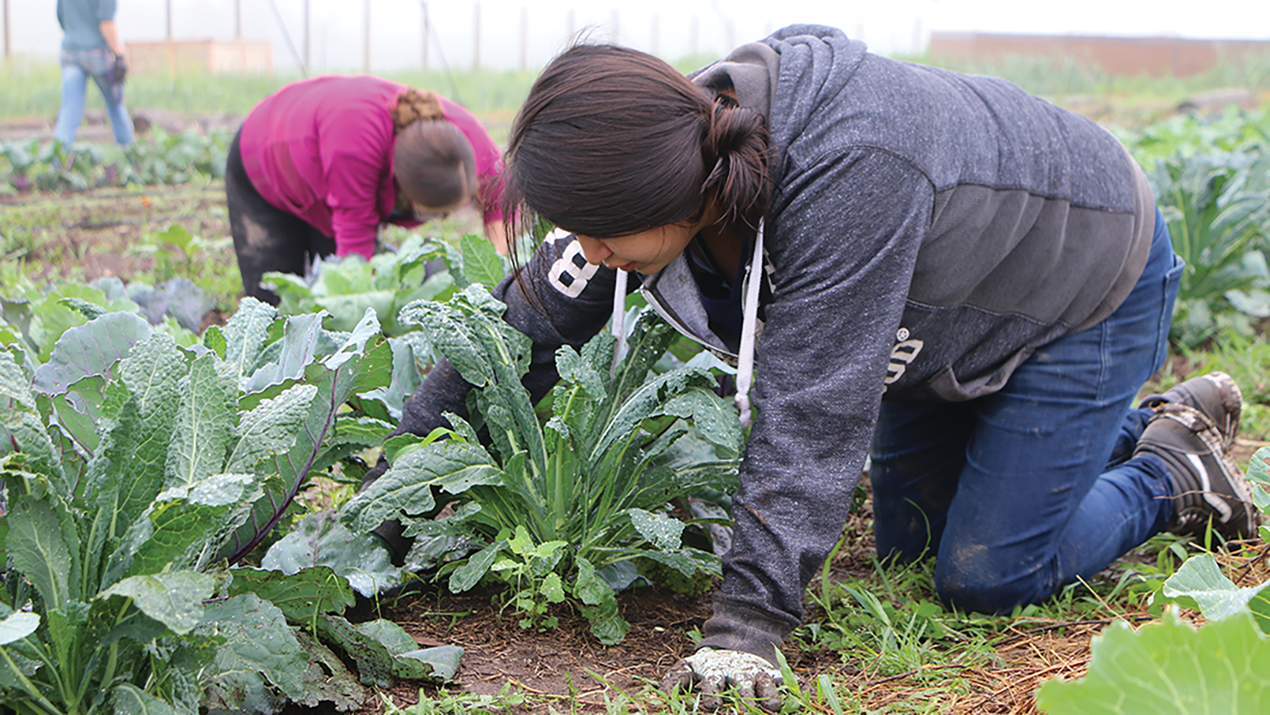