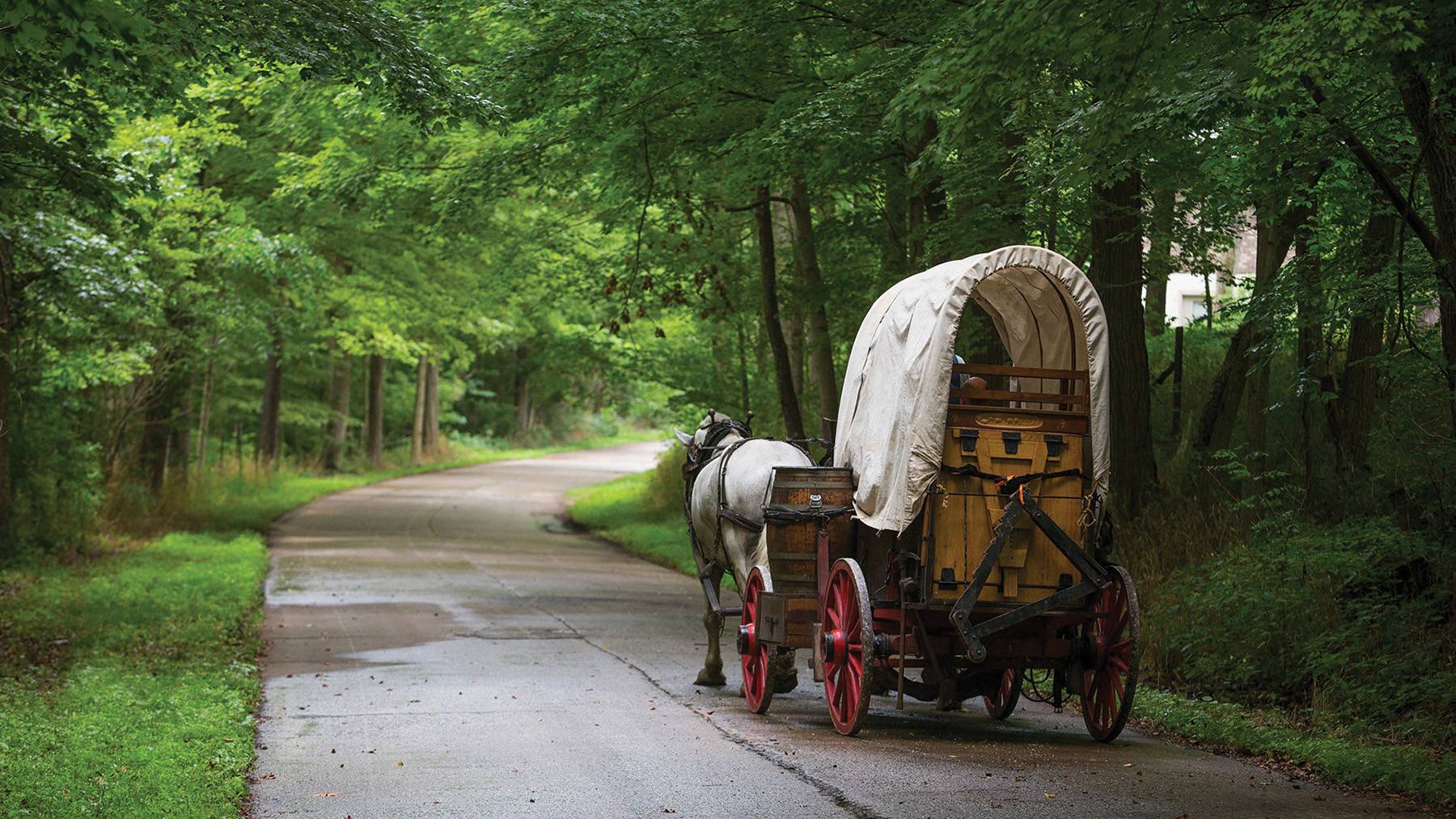 10 That Changed America, hosted by Geoffrey Baer, explores the nation’s built environment with new episodes and a website that reveal the fascinating and often untold stories behind America’s streets, monuments and modern marvels.

Discover how streets have connected the nation, divided communities, and changed the way Americans live, work, and shop. Trace Broadway’s 400-year evolution: from Native American trail to Dutch trading route to the home of America’s first public transit service and an electrically-lighted theater district known as the “Great White Way.” This episode reveals how Broadway has become the poster child for the “complete streets” movement, in which automobiles take a back seat to more sustainable forms of transit. Ride from Boston to New York on the Boston Post Road, a dirt “highway” created for the nation’s first mail carriers. Take America’s oldest streetcar line out to some of the nation’s first suburbs in New Orleans, and in Detroit drive a Model T along America’s first mile of concrete-paved road. Explore a car-friendly street created by a 1920s entrepreneur who predicted that Los Angeles would be dominated by the automobile, and take a horse and carriage ride on a Brooklyn parkway built on the proposition that streets should be scenic. Streets featured are:

Explore the stories behind ten American monuments and the historical moments that inspired them. Visit little-known locations like the Robert Gould Shaw and Massachusetts 54th Regiment Memorial, a sculptural masterpiece dedicated to one of the first African-American units to serve in the Civil War, and learn the surprising stories behind American icons like the Statue of Liberty, which was devised as a propaganda piece by French republican politicians. It’s an episode full of epic battles fought over how to remember our past: from Maya Lin’s controversial design for the Vietnam Veterans Memorial to the ongoing controversies over Confederate monuments across the South. The episode also uncovers pivotal moments in the evolution of American monuments when daring artists found new ways to honor our history.

Celebrate those who have scoffed at the laws of nature and defied the naysayers — and sometimes even gravity — by undertaking these fantastic feats of engineering. Each story includes a fun physics lesson and a tale of human folly, beginning at the Erie Canal, a 363-mile long man-made waterway that was built in the 19th century by thousands of laborers using primitive hand tools. Learn how professional engineers connected our growing nation by building magnificent bridges, intricate rail networks, and a continent-wide system of freeways. Discover the extreme measures that engineers have taken to deliver water from distant rivers to our kitchen sinks. It’s easy to take these modern marvels for granted with today’s easy access to roads, bridges, and drinking water. But behind many of our daily conveniences was a clever engineer — and a remarkable story. 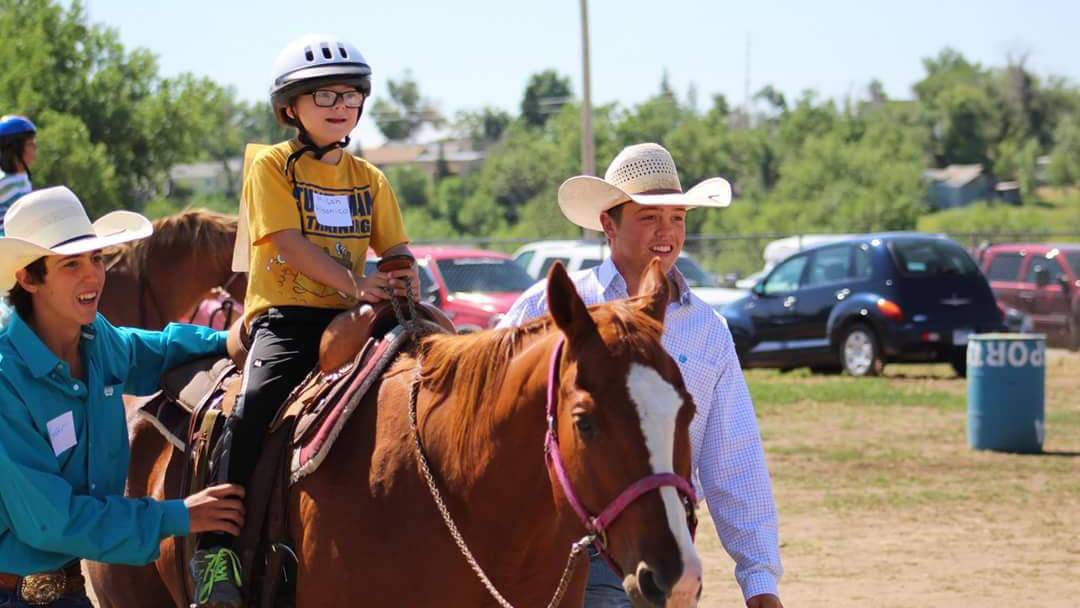