Susie Hanson is New Host of All Things Considered 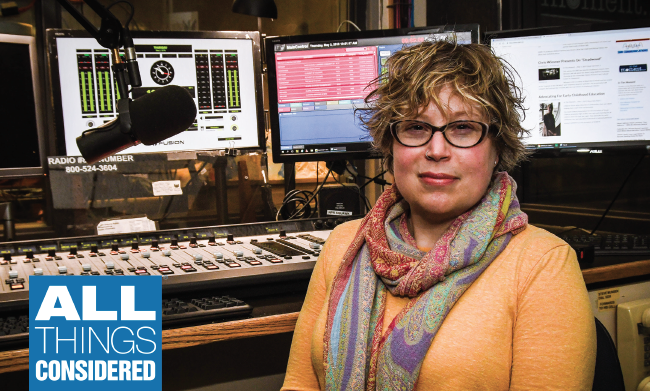 Katy Beem: You jokingly refer to yourself as “an SDPB lifer.” How long have you been at SDPB and what first brought you here?

Susie Hanson: “This September marks my 20th anniversary with SDPB. I was studying and working at the University of South Dakota to be an arts journalist for print. It was the start of my final semester and I heard the Arts Advocate position was open here in Radio. I didn’t have any radio experience, but I had been listening to public radio off and on for several years. The job had already been filled, but I was hired as a student part-timer in the newsroom. I had never been on the radio and on my first day I had to read the noon news!”

KB: What are you most looking forward to in hosting ATC?

SH: “Engaging listeners on-air EVERY DAY. That’s the one thing I haven’t done in my 20 years here – host on-air Every. Single. Day.”

KB: What are some of the challenges associated with hosting live radio that folks may not be aware of?

SH: “Consistency in your energy level and thus your delivery. And slower news days are actually tougher than the busy news days. And, physically, my arms are too short to be able to sit, run the board, talk on the mic, and play stories all at the same time, so I host standing up! I rigged up my own little temporary workaround, but we’re working on a more permanent set-up.”

KB: When we’ve done fundraising together, you’re always very articulate about the important role public radio plays in South Dakota. I first gave to SDPB because I was listening to you on-air! Talk about that.

SH: “Thank you! I didn’t know that! I firmly believe a democracy cannot function without an informed society. Public media is the least-biased news source on the media landscape, and, it also happens to be accessible to everyone. Its mission is to serve the public interest because the public supports it! Specifically in South Dakota, public media connects me to the rest of the world and I learn SO MUCH. I know we’re not as isolated as we used to be in this part of the country thanks to technology, but the ability of a good radio story to transport you anywhere through your ears and your brain is priceless.”

KB: What have been your favorite SDPB moments?

SH: “Hm, that’s a tough one. Probably anytime I got to be on the radio with [former Morning Classics host] Owen DeJong. And there was that time I said ‘flurbies’ instead of ‘flurries’ during a forecast.”

All Things Considered airs weekdays at 3pm (2pm MT) and weekends at 4pm (3pm MT) on SDPB Radio and on SDPB.org. 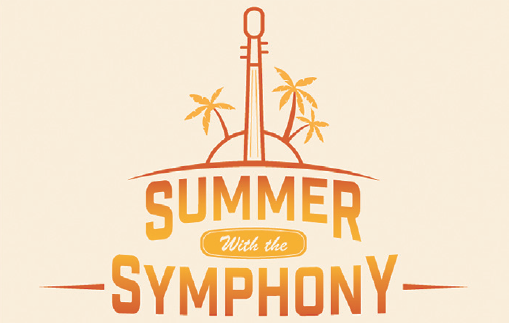